Many OEMs are still finding a way to install an Under Display Camera on their smartphones while Samsung has made it possible with the launch of Galaxy Z Fold 3 last year. Samsung is now planning to further improve its UDC technology as its new patent hints at a dual-UDC smartphone.

The information further reveals that the new technology aims to improve facial recognition on smartphones by scanning the subject’s face from multiple angles at once. 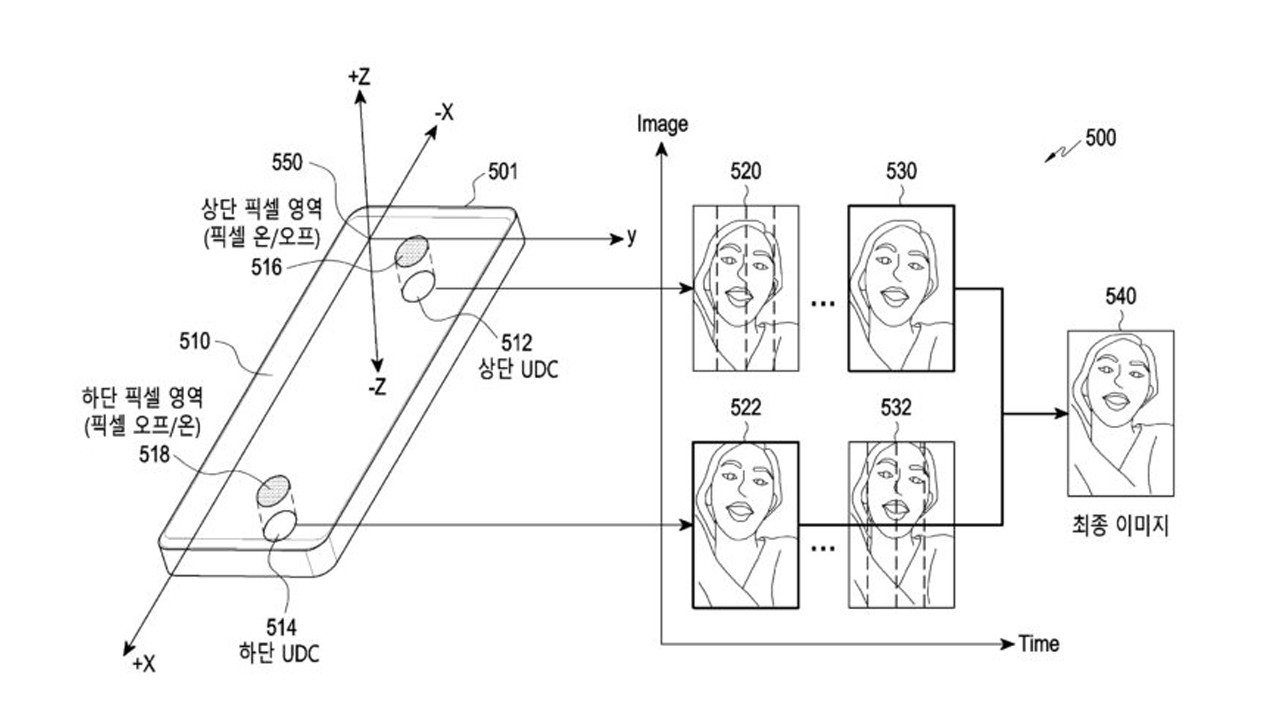 A dual-UDC tech is actually a good idea as the user’s multiple scans provide a more accurate picture. It will become more secure because this way your face is captured more deeply, and your security is less likely to be fooled. 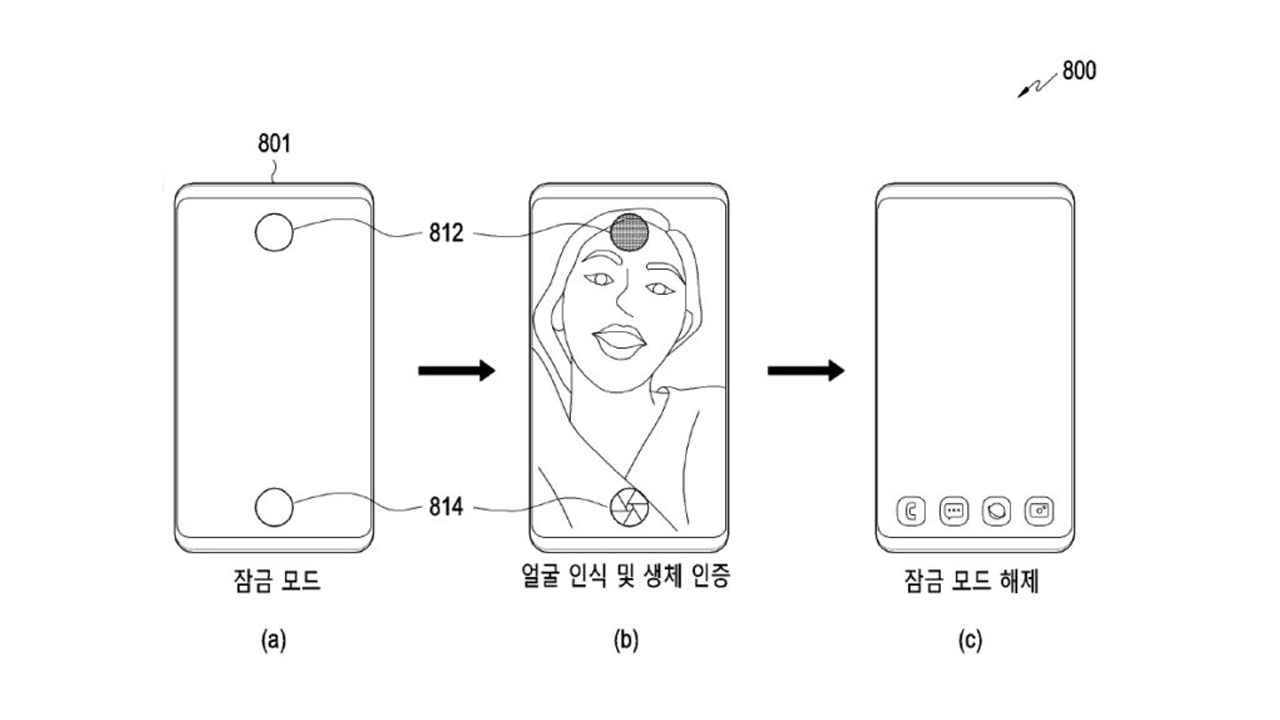 On the other side, the same documentation also suggets that the dual-UDC setup would be capable of measuring the user’s eye pupils for improved biometric security. By changing the amount of light emitted by the screen, the phone can check the pupil response via UDC.

Samsung UDC is a technology that lowers the pixel density of the display and places the camera on the bottom of the display panel without a separate hole, so you can enjoy videos or games uninterruptedly.

Samsung introduced its first Under Display Camera with the Galaxy Z Fold 3 smartphones last year and followed the same with the newly launched Galaxy Z Fold 4. The company is now looking to expand this technology to its Galaxy S-series flagship smartphone. 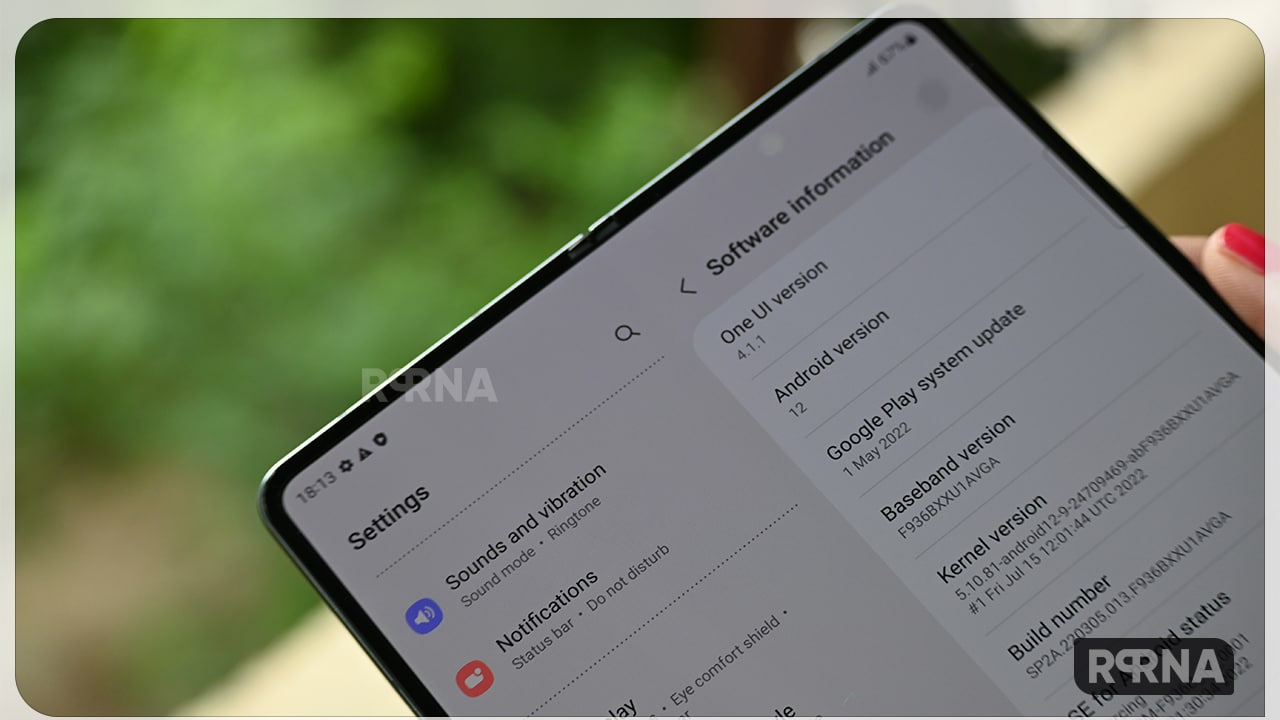 The Samsung Galaxy S23 is coming early next year but it is unlikely to have an under-display camera. However, we are expecting to see the UDC technology in the future Galaxy S24 smartphone, at least in Galaxy S24 Ultra (undetermined name).