A recent rumor claimed that the Galaxy Z Fold 3 will be the first Samsung phone to have an under-display camera. We now have more information, courtesy of OLED research firm UBI Research.

As per the report, the Galaxy Z Flip 2 to come with a 6.7-inch internal display with a centered hole-punch cutout. The next foldable will come with a much larger 3-inch cover screen. In addition, the Galaxy Z Fold 3 will have a smaller 7-inch main display and a 4-inch cover screen report claims. It will be the first foldable device with S Pen support and an under-display camera. 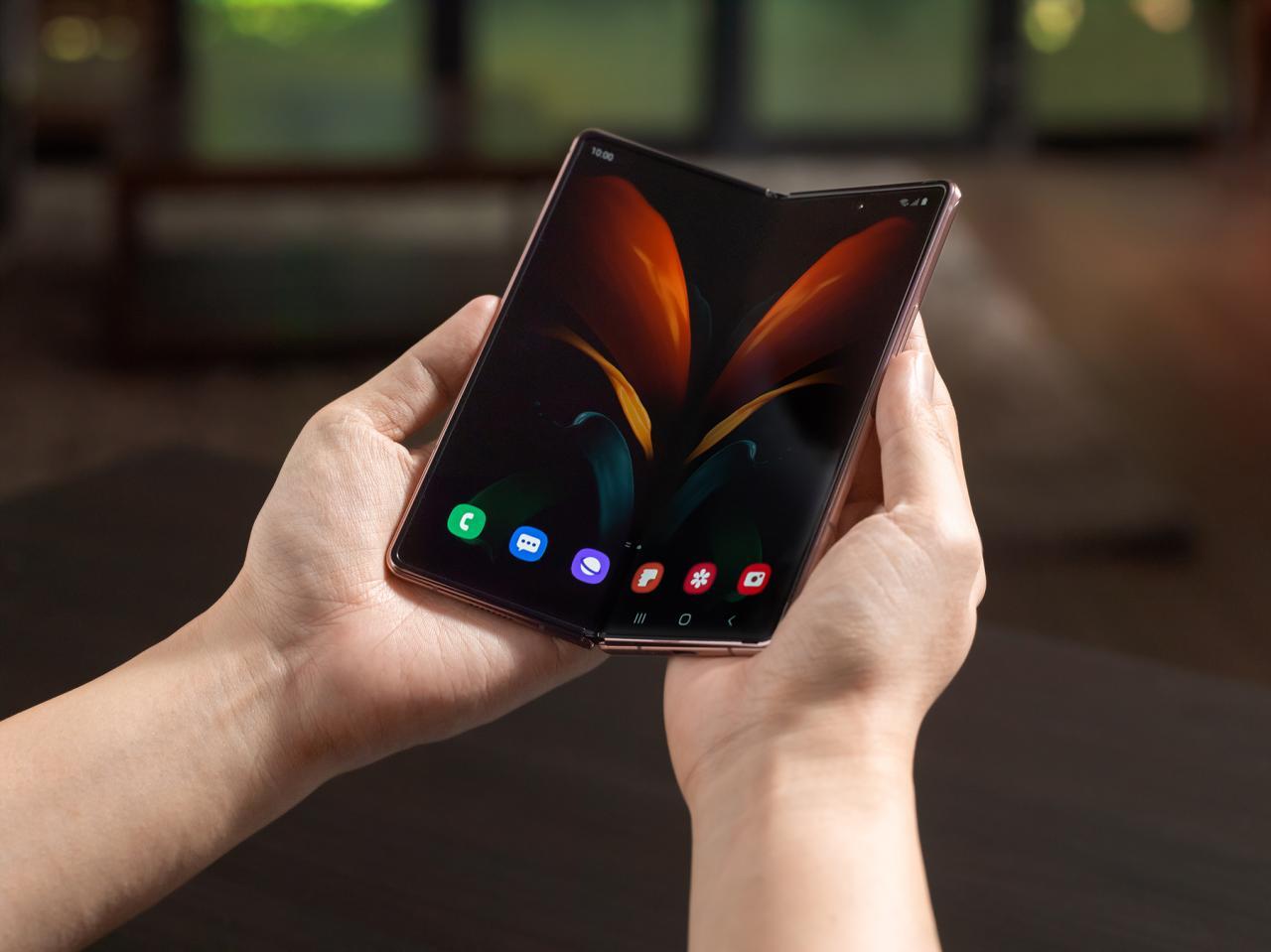