Samsung is preparing to introduce a set of new products on August 5th and, the company now has released a teaser that confirms which devices are coming at the Galaxy Unpacked event. 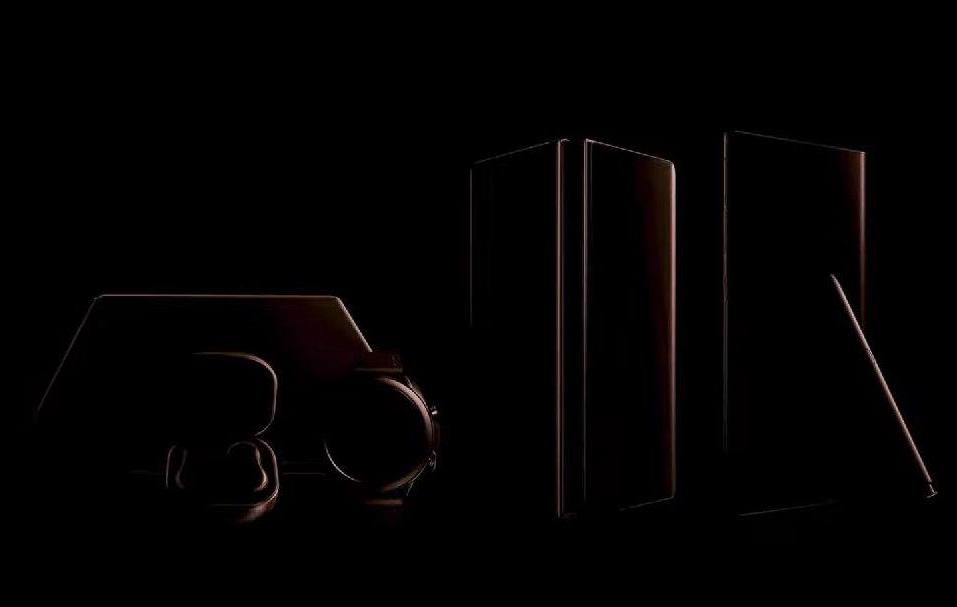 We already have enough information regarding Samsung’s upcoming products, but you can see (below) an official teaser posted by Samsung.

You can read everything here about the Samsung Galaxy Note 20 series here.