As per the latest news, Samsung is also preparing to launch a new smartphone under the Galaxy-A series that is the Galaxy A22 5G. This smartphone is said to be launched in Europe very soon.

Galaxy A32 5G launched earlier comes with a 6.5-inch AMOLED Infinity-V display, quad-camera module with 48MP of the primary camera, runs on One UI 3.0 based on Android 11. After the Galaxy A22 is launched, the Galaxy A32 won’t remain the most affordable 5G phone.

The South Korean company is also working on Galaxy A22 5G for the Asian market which is an extremely affordable phone with 5G connectivity. It would be an ODM device which means that the phone will be built and designed by another manufacturer on behalf of Samsung.

The details of the upcoming phone surfaced online such as the device will carry a model number SM-A225B and going to release in two different memory configurations. It will be equipped with a MediaTek processor with 700 dimensity. 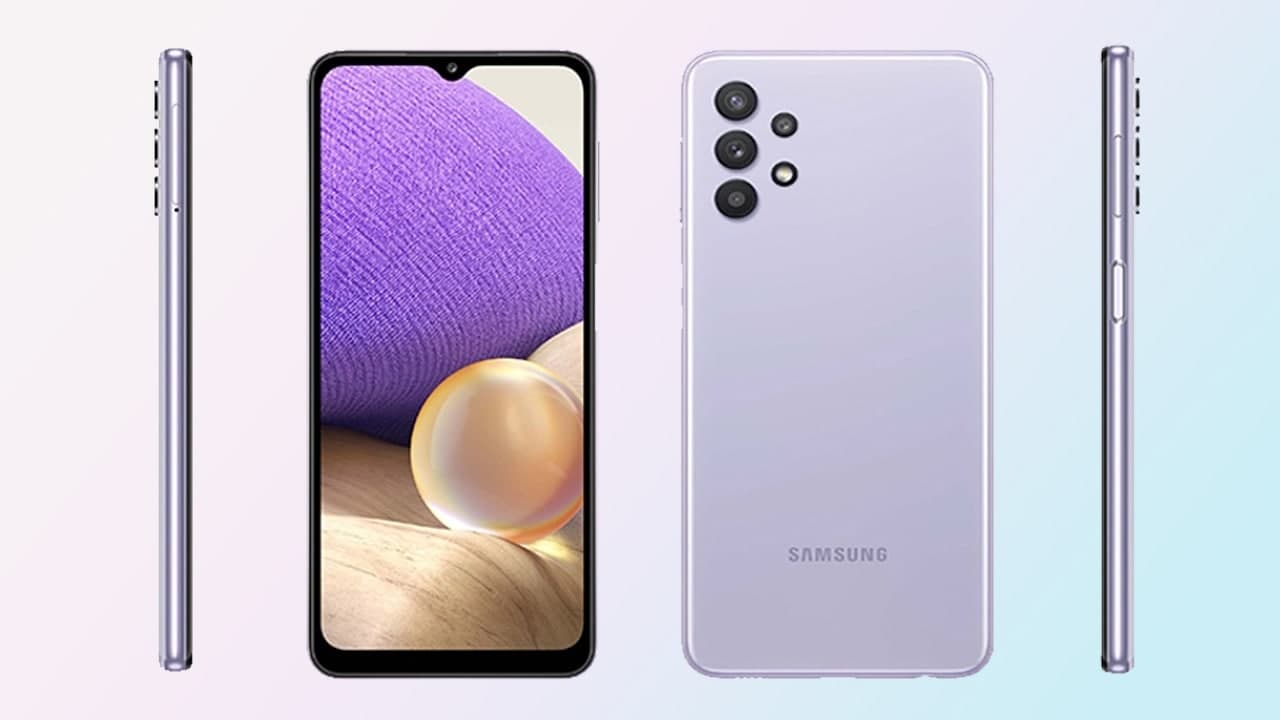 The A22 5G will appear in color options such as gray, white, light green, and the same purple color which we have already seen in Galaxy A32. Although the price and release date of the phone is not yet available to us, we’ll keep you posted with more details in the upcoming days. There is some more device in a lineup namely Galaxy A52 and Galaxy A72 which could be launched in near future.