A few months ago, Xiaomi launched Poco X3 NFC that comes with Android 10 based MIUI 12, 5160mAh battery, 64MP primary camera, 20MP front camera, 6GB of RAM in addition to 64GB/128GB of internal storage, and many more.

According to the report of a user, the widgets work fine when placed on the home screen but after a few minutes it just blurs and the UI interface disappears.

Users have tried everything that they could, such as resizing the home screen icons, disabling Dark Mode, and clearing caches but the issue continues occurring.

Following the reports, the feedback team member has clarified that this is an issue with the Poco launcher. Also, they have forwarded it to the developers. We’ll keep you posted about further development in this story. 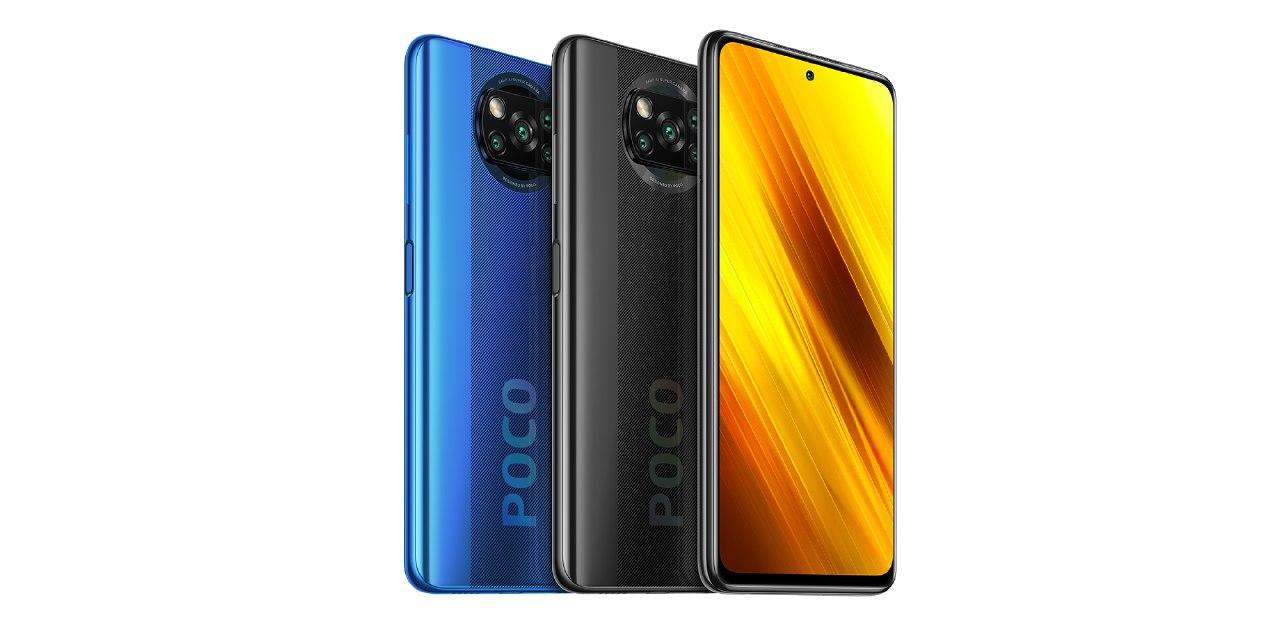