Earlier this week, Xiaomi launched a new flagship smartphone, Mi 11 in China. At the Mi 11 launch conference, people expected the company to release the Pro version as well. However, the company did not announce the Xiaomi Mi 11 Pro.

Now, Xiaomi has released a new update for its Gallery app with version V2.2.17.18. As per the kacskrz, a recognized XDA member, the source code of the MIUI Gallery app confirms the existence of the Mi 11 Pro.

The source code also confirmed that the Pro version of Mi 11 will feature a curved display. As per the previous reports, the Mi 11 Pro display can also support a 120Hz refresh rate, SDR to HDR mapping, MEMC, and AI amplification. 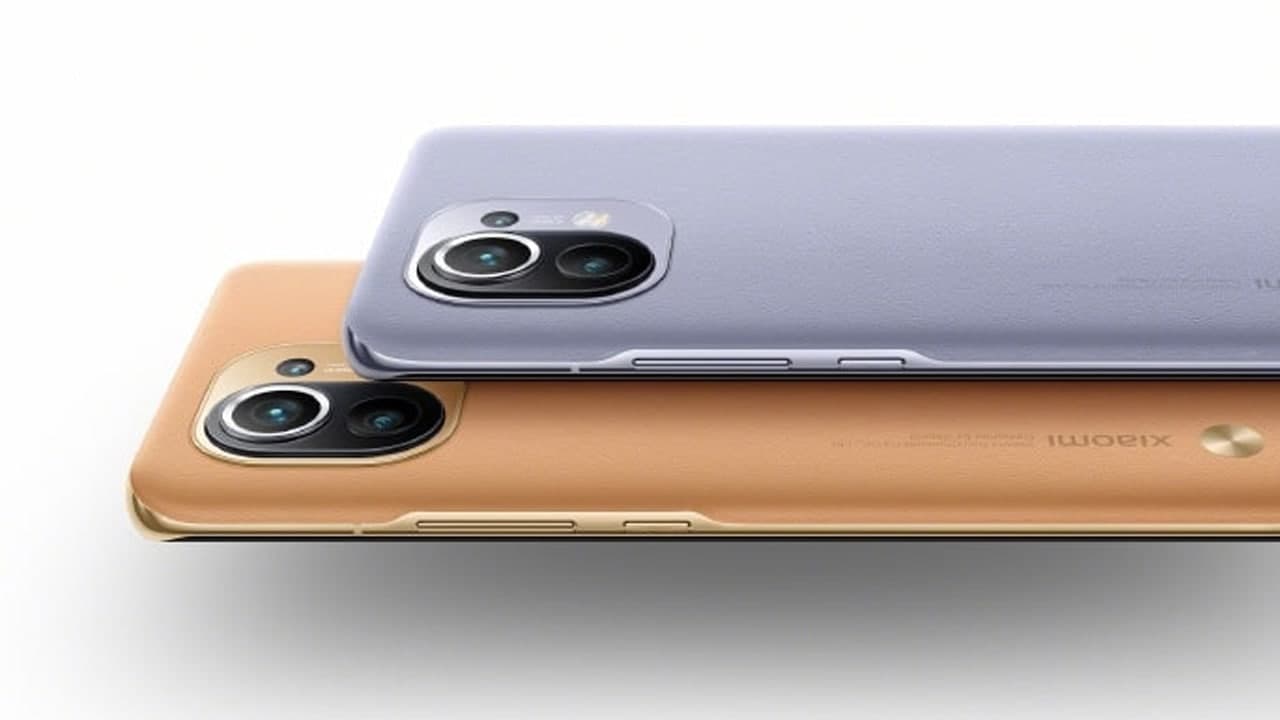 On the other side, the Vanilla Mi 11, which is now officially on sale, has no function other than the 120Hz refresh rate. Aside from this,  we can expect Mi 11 Pro to come with more features and a better camera setup.

Recently, a new leak revealed that the Mi 11 Pro will be launched after the Spring festival that is mid-February. However, there’s no particular date or specs announced but we can expect to know more about the phone in the coming weeks.