The benchmark score has been leaked for iPhone 12 Pro Max and iPhone 12 Pro on Geekbench, ahead of their availability. Based on the results of the score, the A14 Bionic chip is more than 20% percent faster than its predecessor.

The performance of the iPhone 12 Pro is similar to the new iPad Air which is also packed with the same A14 Bionic. The iPad Air has scored a single-core and multi-core score of 1,583 and 4,198 respectively. 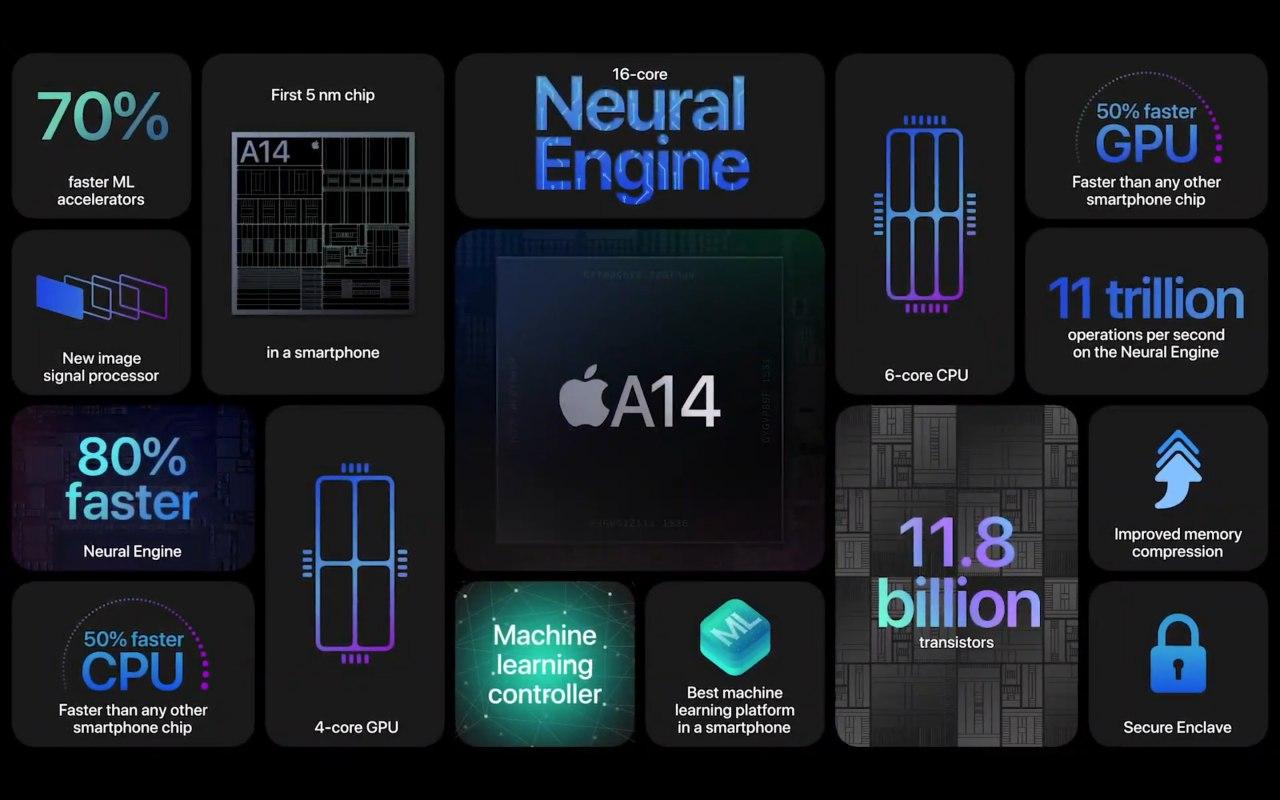 The A14 Bionic chip is the fastest smartphone chip ever, as announced by Apple and it is also the first chip which is based on a 5-nanometer process. The neural engine in the chip has been doubled from 8-cores to 16-cores and It can perform 11 trillion operations per second.

The pr-orders for iPhone 12 and 12 Pro will begin from this Friday at 5 a.m. PDT while the iPhone 12 Mini and iPhone 12 Pro Max will be available for Pre-order from November 6.