Top Posts
Google Pixel 6 might come with its own...
New Apple iMac is expected to lead the...
Samsung Galaxy M11 gets Android 11-based One UI...
Surpassing Apple, Xiaomi became the 2nd largest smartphone...
Twitter on iOS and Android will now show...
Realme Q2i and Realme V3 5G users getting...
Asus ZenFone 8 Flip, ZenFone 8 key specs...
Samsung Galaxy S22 could bring extraordinary camera zooming...
Samsung and LG might be the only OLED...
China’s Tencent is negotiating with the US to...
HarmonyOSPhones

The official version of Hongmeng OS/HarmonyOS will use a new UI interface: Huawei Staff

On December 16, Huawei started the Beta version of the Hongmeng OS 2.0 as scheduled. Both Huawei P40 and Mate 30 series can apply to participate in the beta program, mainly for developers.

At the press conference, Huawei showed Huawei mobile phones that had been upgraded to Hongmeng OS to demonstrate the features of Hongmeng OS.

From the look, this OS is not much different from the current EMUI developed by Huawei based on Android in terms of operating habits and interface design. And in the built-in Huawei App Store, you can also download and run Android App openly.

According to a report from Chinese media, an on-site staff member said that the demo machine is only to show the distributed capabilities based on Hongmeng OS. The official version of Hongmeng OS will definitely have a new interface design on mobile phones in the future.

According to Wang Chenglu, President of Huawei’s Consumer Business Software, “In the past five years or so, the Huawei software team has basically replaced the most core parts of the Android system… From the low-level driver to the hardware abstraction layer, Go to the programming framework on Huawei, and so on. We have changed everything that can be changed.”

Wang Chenglu has repeatedly highlighted that Hongmeng OS was not born to replace Android OS, but to surpass Android and create a next-generation operating system in the era of the Internet. 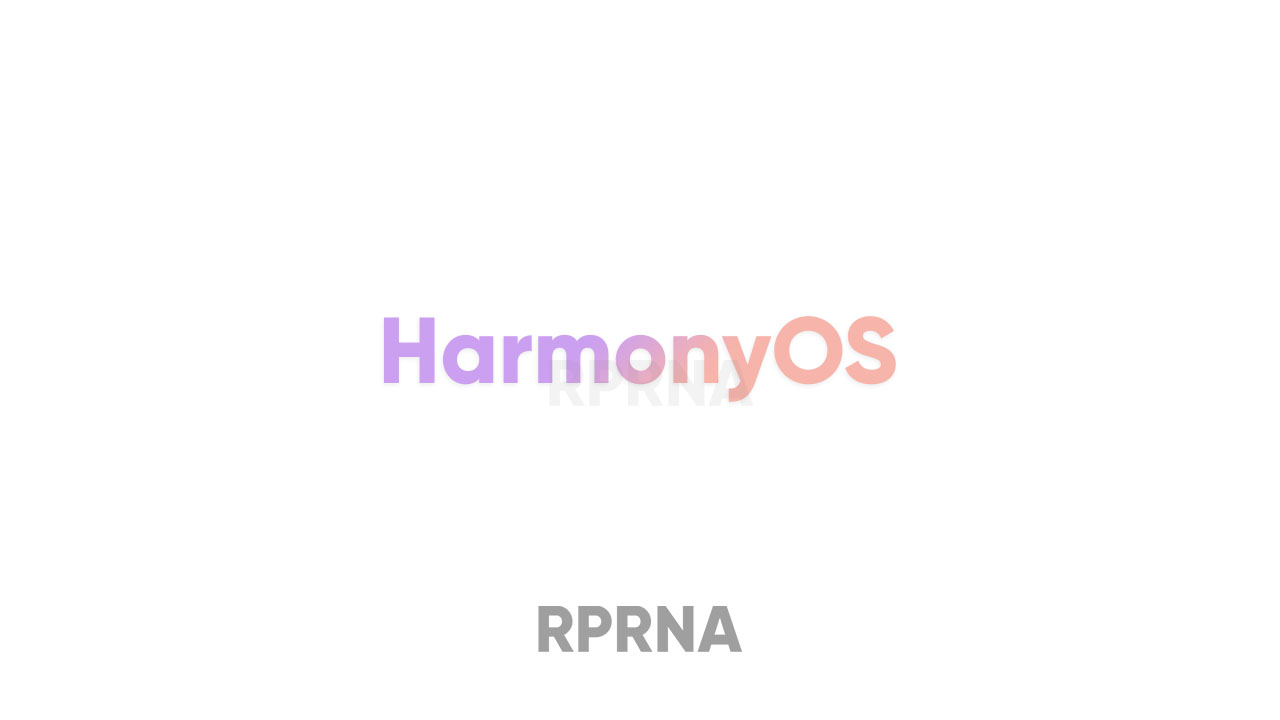 ColorOS 11: How to customize Always-on Display (AOD) of your style