The source published images of the compact flagship smartphone Asus Zenfone 8 mini in a transparent silicone case, which, unlike the previous leak, for the first time shows the smartphone from all sides, including the front.

The smartphone runs under the model number Asus ZS590KS, the main camera includes two image sensors and an LED flash housed in a rectangular block of the main camera. The front camera is located in the teardrop notch of the screen. Quite a non-standard solution for a flagship smartphone that comes out in mid-2021.

Asus Zenfone 8 mini was first shown from all sides: the flagship received a camera in a waterdrop notch
In addition, the images confirm that the smartphone is equipped with a 3.5mm headphone jack located on the top panel. At the bottom are the USB-C connector and speaker grill. The power and volume buttons are located on the right side of the case. 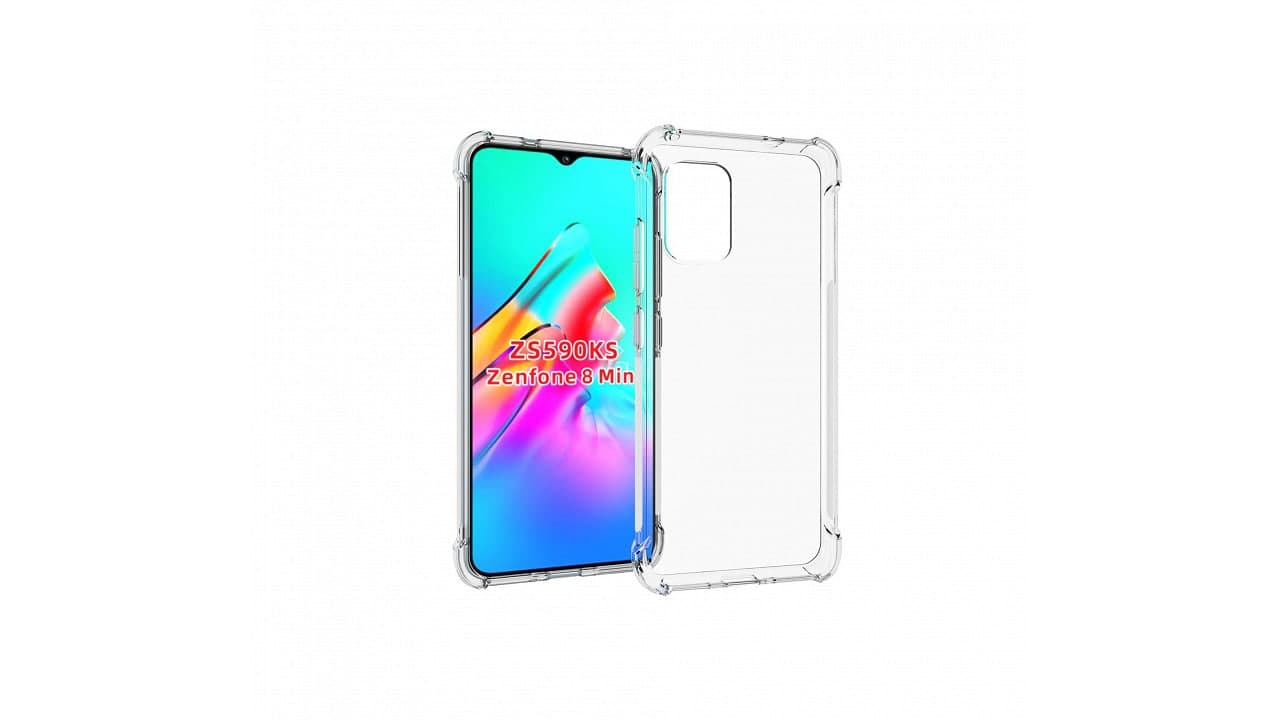 Today, the company posted on its Twitter page that the new Asus Zenfone 8 series phones will be IP68 rated, meaning they will be dust and water-resistant. The insider LEAKSPINNER, who posted the images, has over 1,100 posts on Slashleaks, which were confirmed 81% of the time. 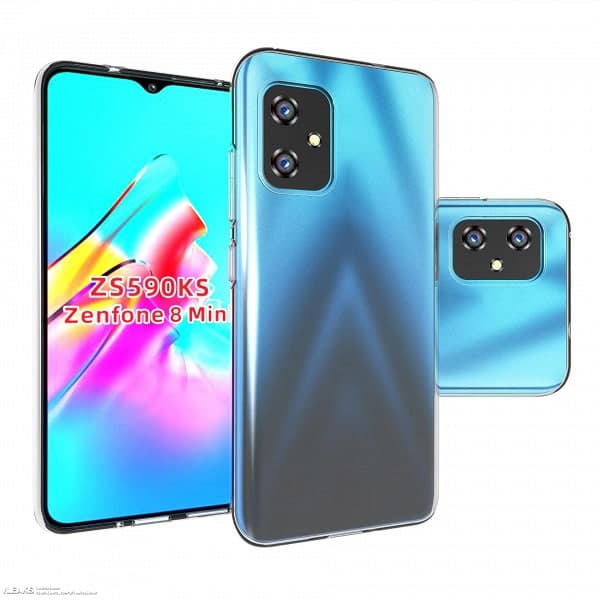