Just like the Galaxy S20 series, the upcoming Galaxy S21/S30 series is set to include three models. As per the recent reports from various sources, Samsung will start production of the Galaxy S21 series phones before the end of this year.

In addition to above story, today, trusted @OnLeaks comes with the first look at the next Samsung flagship phone. The leaker first detailed the camera design changes. 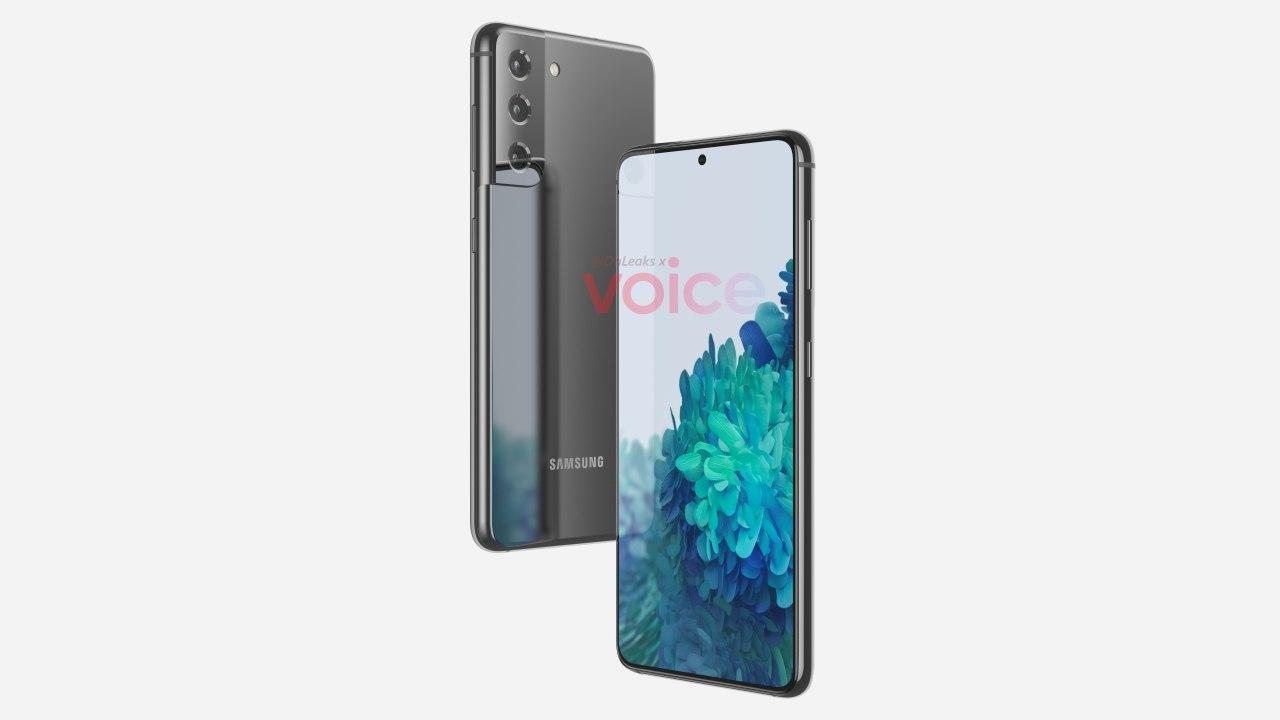 According to the render, the phone comes with a different design compared to its predecessor and has three vertically placed camera setup followed by an LED flash on the right side, just like the Galaxy Note 10 series. On the front side, the phone has a 6.2-inch flat display with a centered punch-hole cutout to house a selfie camera.

This is the #Samsung #GalaxyS21!

Moreover, on the bottom side, it has a USB Type-C port, speaker grills, primary mic. The right side contains a volume rocker and a power button. 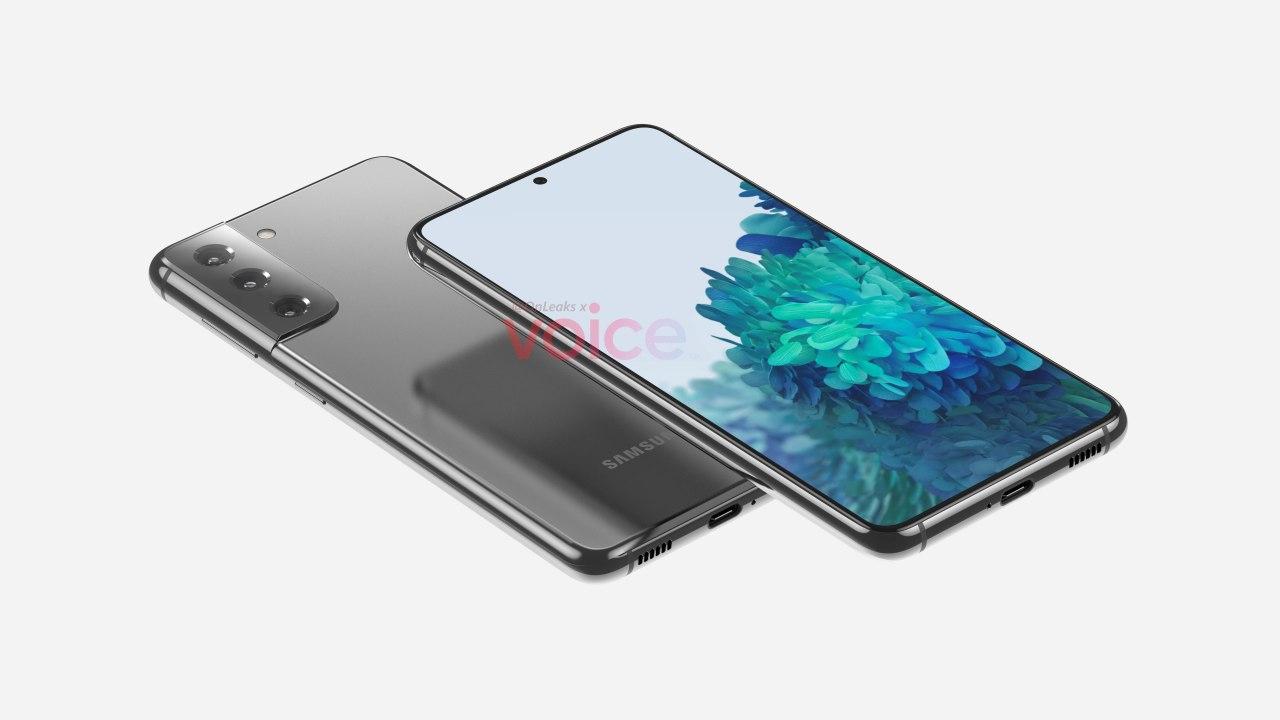