As the Snapdragon 888 high-end processor is out, all eyes are on the gaming smartphones. A number of companies such as Black Shark and Nubia already started teasing their upcoming gaming phones and ASUS is the other company that is famous for its ROG series of gaming smartphones.

According to the latest info, ASUS recently released a teaser through its Weibo account which gives a hint about the upcoming ROG gaming device. Although despite a hint about the smartphone the official information does not reveal any other details of the device. It is logical to note that the previous version was named ROG 3 so this time it could be ROG 4 or ROG 5.

Looking at the poster, the smartphone will feature a slightly narrow bezel as compared to the previous phone. As per the Geekbench listing, in terms of the processor, it will be powered by the latest Snapdragon 888 SoC for an ultra-smooth gaming experience. While to keep up with the speed the processor will be paired with the 8GB of RAM and it will be running on the latest Android 11 OS. 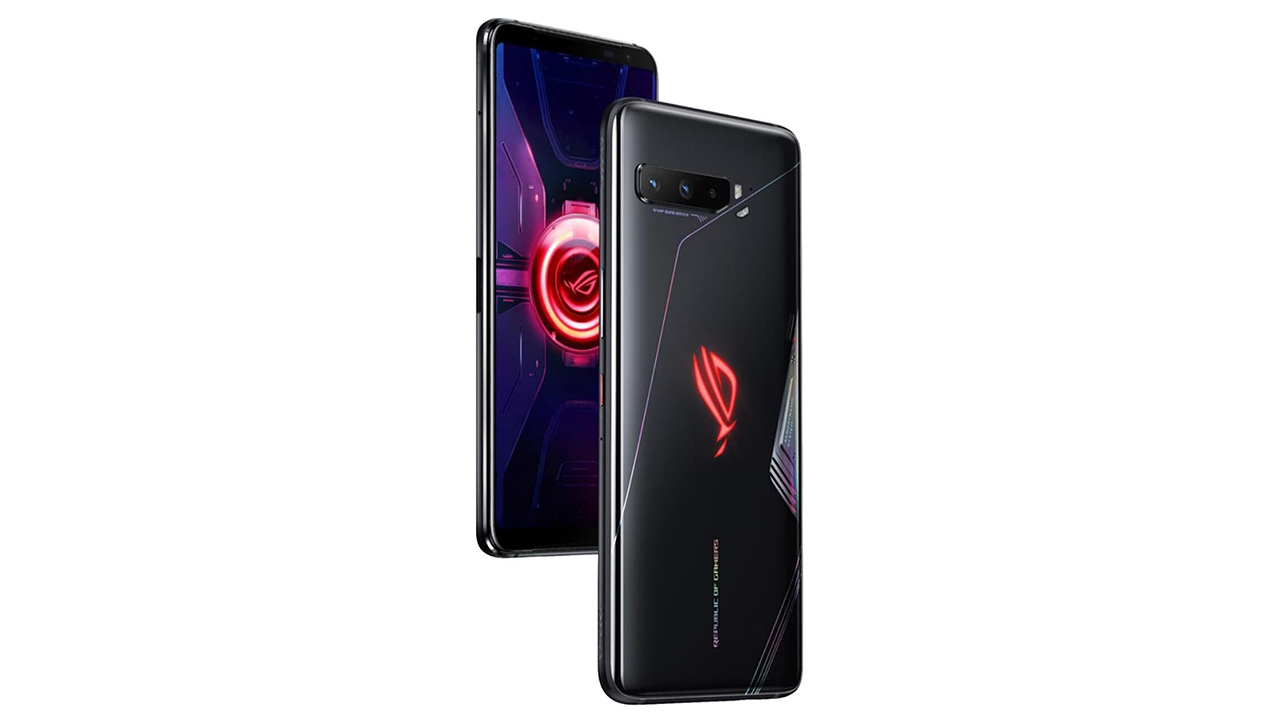 The official poster does not reveal much about the device but it seems that the smartphone will have a lot to offer for the gaming enthusiasts, while it remains to be seen, if the latest Qualcomm processor will perform up to the expectations or not.

Top 10 Most Downloaded Mobile Games Worldwide in the year 2020