Back in December 2020, Huawei released the Nova 8 series of smartphones with two variants including Nova 8 and Nova 8 Pro. It has been less than a month for these premium smartphones and we have started to witness new leaks for Huawei’s upcoming flagships, Huawei P50

Previously we have encountered the latest renders of the top model of the Huawei P50 series which is the P50 Pro. And now as per the info (Via –  Huawei Central), the latest CAD renders of another variant, Huawei P50 has arrived and thanks to HoiIndI to give a glimpse of this upcoming smartphone.

The new high resolution renders shows that the smartphone has a premium look very much similar to its big brother Huawei P50 Pro. You can check all the renders of this upcoming smartphone series below on the Twitter account of HoiIndI.

As per the concept renders, the Huawei P50 has a flat panel on the front with a full view display and a punch-hole camera on the front for selfies. Talking about the rear panel of the device it has a triple rear camera setup under the rectangle module along with an LED flash.

Coming to the edges, at the bottom it has a speaker grille, a USB Type-C port, and a mic, while the 3.5mm jack is still missing, the sim tray will also be on the bottom. The top side is clean except for the secondary mic. 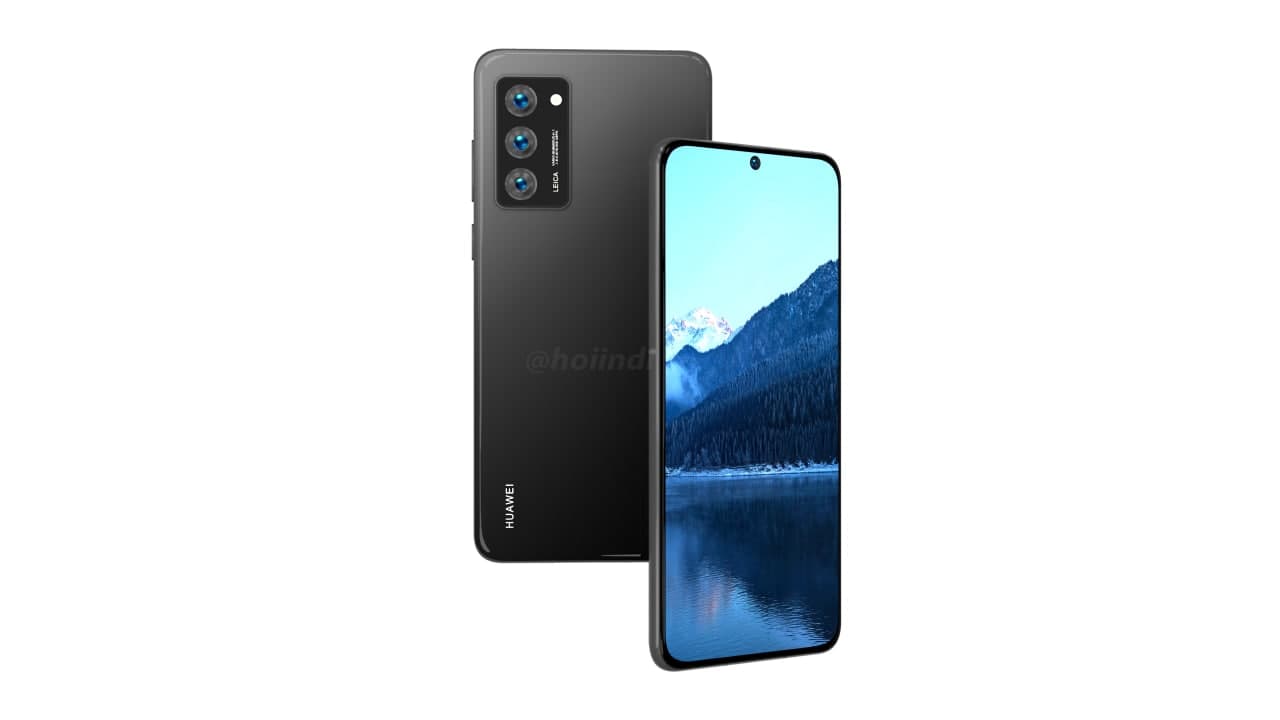 The left side of the smartphone will feature volume rockers and the power button while the right side remains empty. To be mentioned, these are not the official renders and are based on leaks and previous renderings. 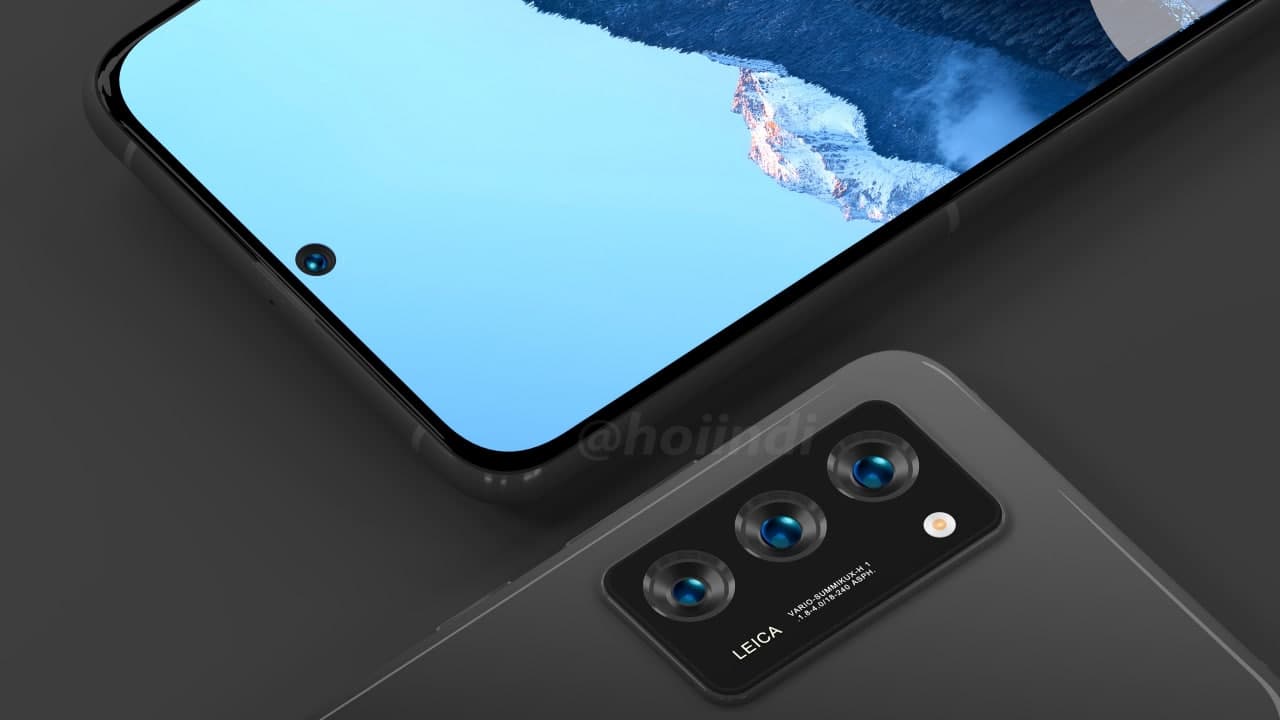 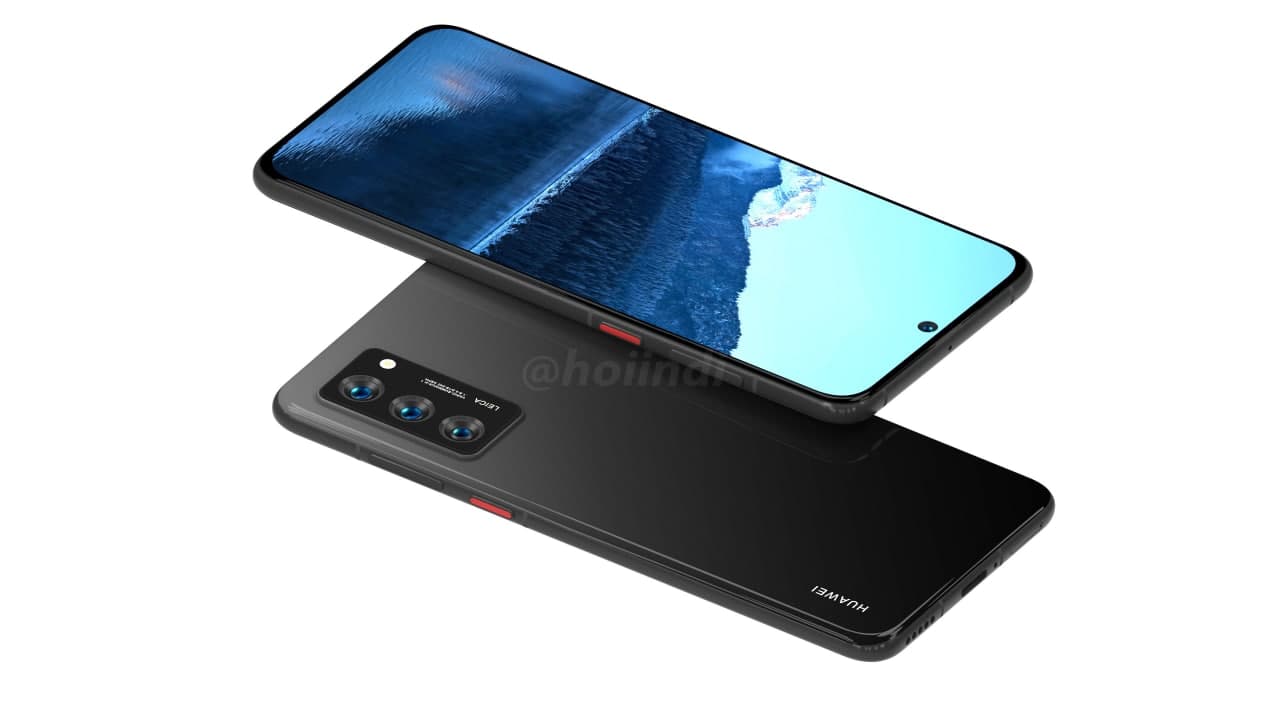 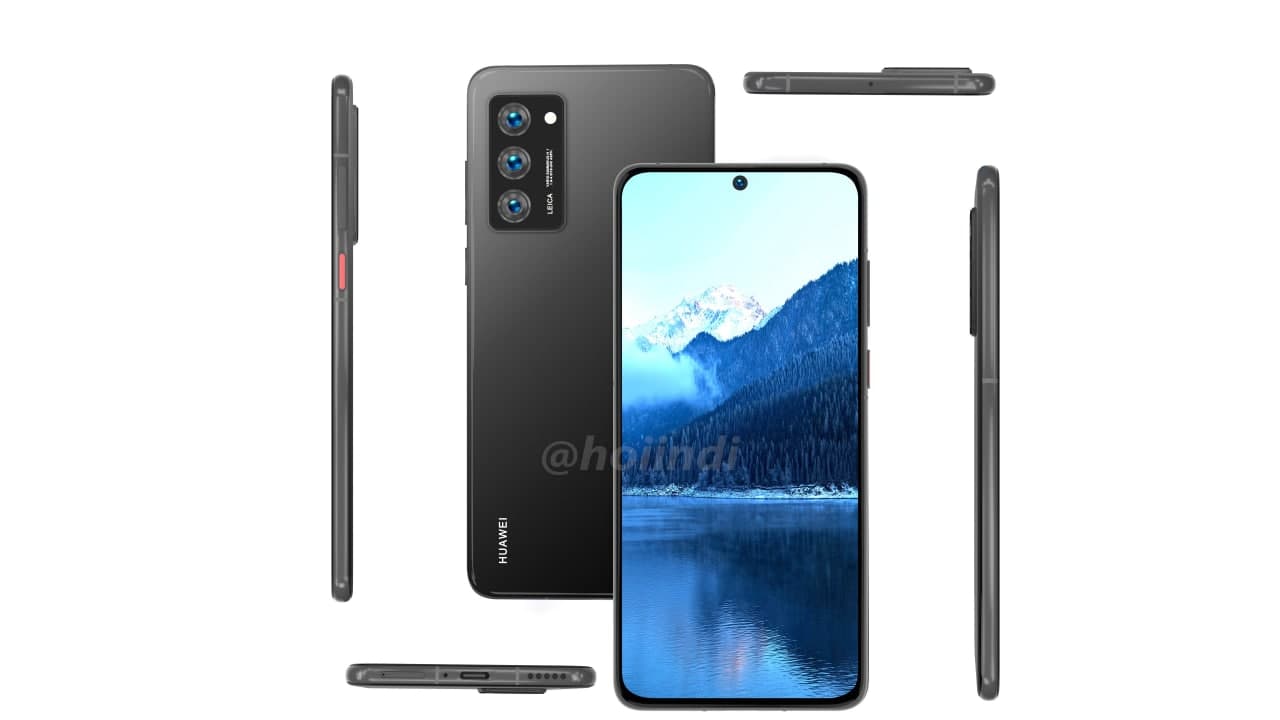