With a bunch of smartphones releasing at the start of this year, Motorola is also preparing for several new phones to launch in the coming days. And as per the latest news, the company’s upcoming device, Moto G30 has been recently spotted on Thailand’s NBTC (National Broadcasting and Telecommunications Commission).

We have also witnessed that Motorola could launch more smartphones in the coming days including the Motorola Capri and Nio. And now there is another phone on the list of Motorola which is the Moto G30 and as the device is spotted on the NBTC certification site it seems that the company will launch it soon.

As per the info, the smartphone sports an HD+ display along with a 90Hz refresh rate. It might be powered by Qualcomm’s Snapdragon 480 processor that will be paired with 4GB RAM and 128GB storage option. 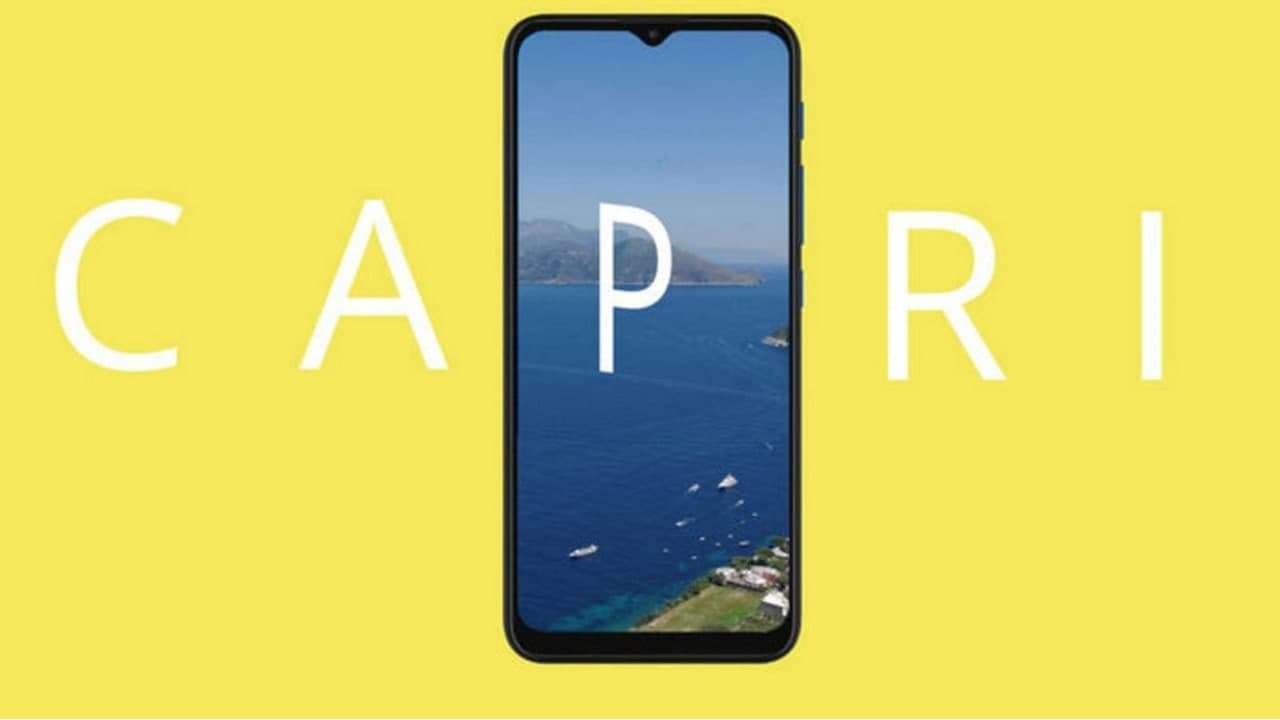 Coming to the camera, it equips a triple rear camera setup with a 64MP primary lens, a 2MP shooter for depth sensing, and a 13MP camera for wide-angle shots. Also, the smartphone is rumored to come along with a 5000mAh battery capacity.

As of now, this is what is known about the Moto G30 smartphone and we will further update you on this smartphone as soon as we receive something new regarding its launch date or further detail, till then stay tuned.

Official: Upcoming POCO F2 will not be powered by Snapdragon 732G processor