In this article, we are covering something new in mobile technology. Let’s find out below.

The Vivo X60 series is said to launch by the end of this month. We have already been reported that one of them will be powered by Exynos 1080 chipset. We now have the live image of the Vivo X60, which has a centered punch-hole camera, similar to the Vivo X50 Pro. 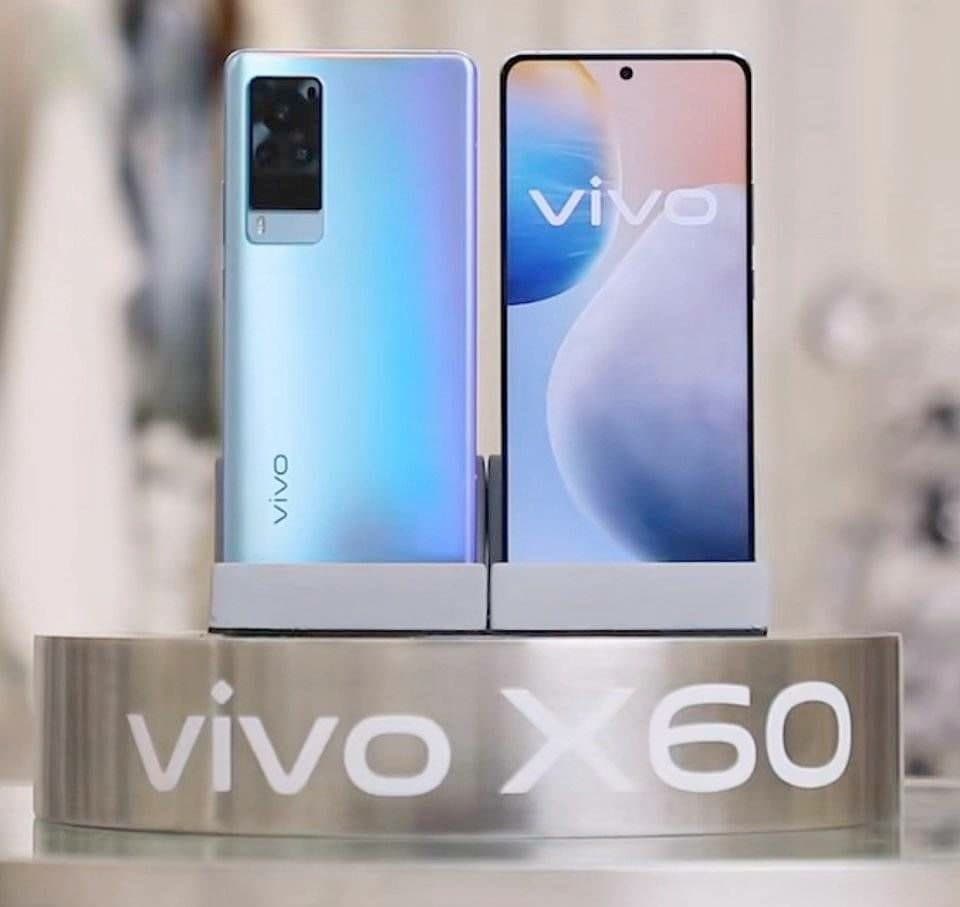 The Vivo Y52s 5G is spotted on the China Telecom website with a model number V2057A. Along with the device’s renders, its specification has also been revealed. As per the report, the Vivo Y52s will be powered by Dimensity 720 5G chipset. It will come with a 6.58-inch full HD+ display and side fingerprint Scanner.

On the backside of the phone, a 48MP + 2MP dual-camera setup along with an LED flash will be sported. Other than the rear cameras, the phone will feature an 8MP selfie shooter on the U-Shaped Notch. Furthermore, the device will have a 4910mAh Lithium Built-in Battery, a 5mm Headphone Jack, and USB Type-C Port. 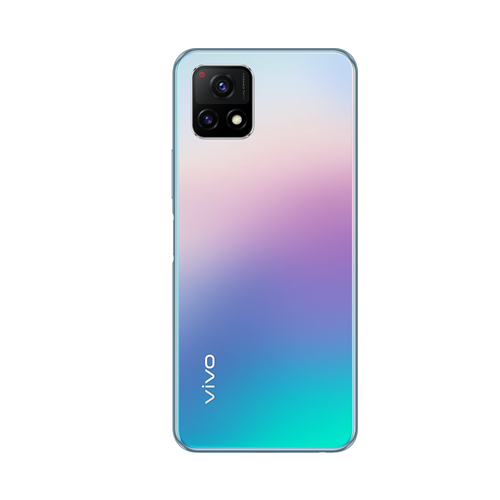 Below you can check the concept render of the Xiaomi Mi 11 (credit Ben Geskin, based on recent leaks. It shows triple rear cameras along with an LED flash and a curved display. The render of the device also shows a hole-punch display design, with a single front camera.

What do you think?

(concept based on leaks) pic.twitter.com/PhpECb7R6F

Motorola has always released its Moto G line as mid-ranged phones but new news suggests that the next smartphone from Moto G will come with the recently launched flagship chipset, Qualcomm Snapdragon 888.

The latest news also reveals that the upcoming Moto G smartphone is coded as “Nio”, you can also see an image of this smartphone below.

Well, this upcoming phone has a familiar design to the company’s other devices, the image shows two punch-hole selfie cameras on the left side of the phone. Other than this, the phone will run Android 11 out of the box.

It could come with 8GB of RAM in addition to 256GB of internal storage and will sport a 5000mAh battery. Moreover, the device will feature a 64MP main camera and other two rear cameras of 16MP and 2MP while the front camera will be of 16MP and 8MP. 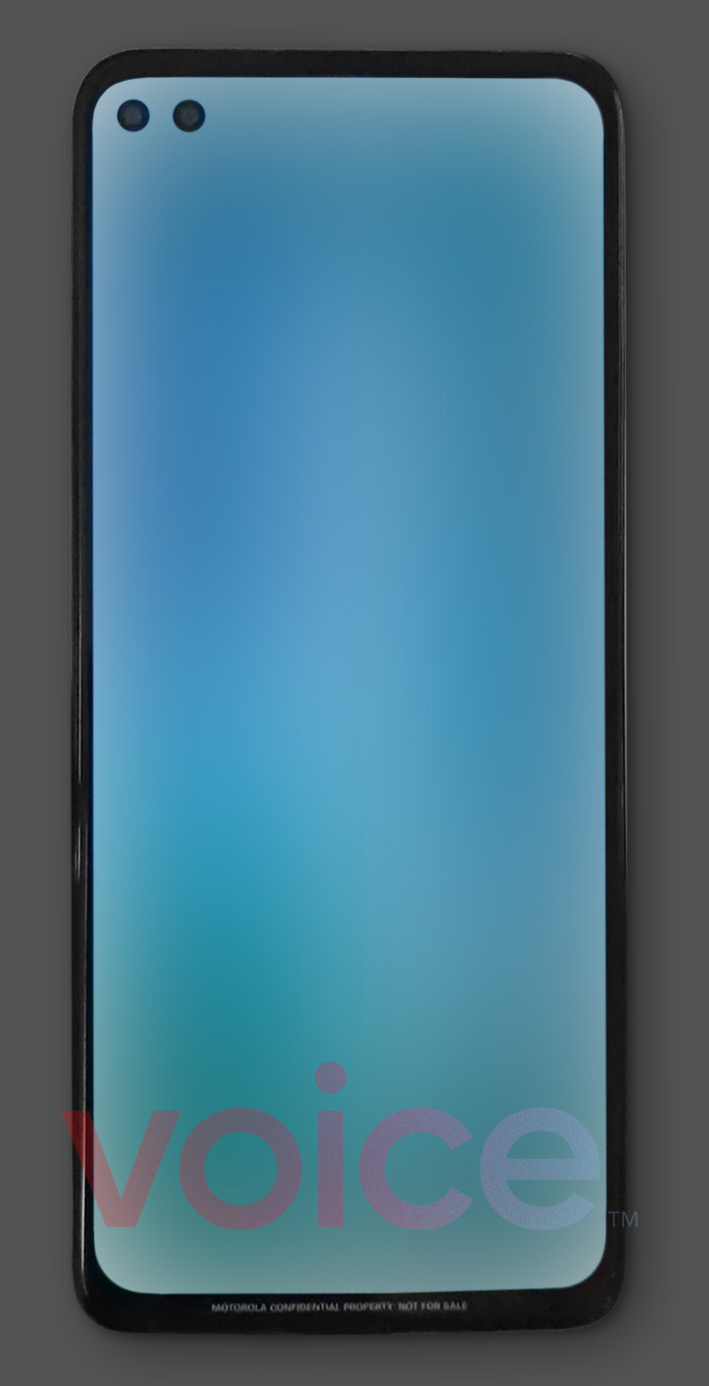 November 2020 security patch with some improvements available for Realme 5, 5i and 5s