Vivo X60 Pro+ set for the launch on January 21, may come with Snapdragon 888 SoC

Vivo launched its flagship lineup, the Vivo X60 series in December 2020. The series brought two new smartphones with it, that is Vivo X60 and Vivo X60 Pro. Along with these phones, the company also announced the Vivo X60 Pro + device that was reserved to be launched later.

According to the latest news, the Chinese manufacturer has recently announced on its official Weibo account that the smartphones will be announced at 7:30 PM in China on 21 January 2021. While the company does not reveal much about the device. However, there are a number of leaks available that suggests the expected features of the smartphone.

As the previous smartphones of the series, Vivo X60 and Vivo X60 Pro were launched with Samsung’s Exynos 1080 SoC, but it is said that the upcoming Vivo X60 Pro will be launched with Qualcomm’s latest processor named Snapdragon 888. The listing has appeared on the Chinese online store called JD.com.

As revealed by the online store, the Vivo X60 Pro+ will come with RAM options of 8GB and 12GB while there will be two storage variants as 128GB and 256GB. And the smartphone will be available in two different colors to choose from that are Deep Ocean Blue and Classic Orange. 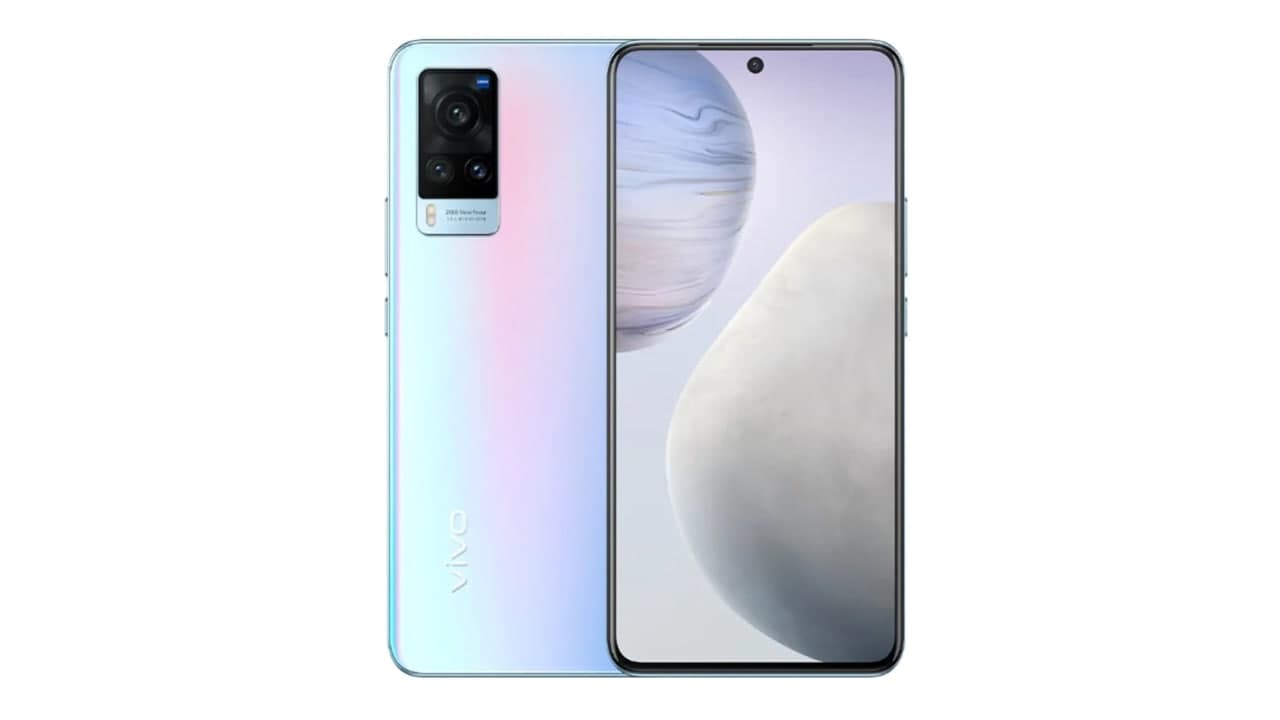 Looking at the previous rumors of the smartphone, it will sport a 6.56-inch AMOLED display with a punch hole camera setup. Further, the screen adopts a Full HD+ resolution along with a 120Hz display refresh rate. It is expected to come with a 55W fast charging feature.

Caught in the wild: Has Xiaomi started public testing of its upcoming foldable phone?