Vivo has already launched its Vivo Y31 smartphone in China and now the company is also planning to release the handset in the global market. As per the latest info, a Vivo smartphone with the model number V2054A is listed on Google Play Console.

The same model number refers to the previously launched Vivo Y31s, which states that the smartphone is coming closer to launch. While there are still some questions, as in which markets it will arrive.

Based on the already launched Chinese version, the Vivo Y31s sports a Full HD+ LCD display with a resolution of 1080 x 2408 pixels and a display size of 6.58-inch. The phone has a 5000mAh massive battery along with a fast-charging capacity of 18W. 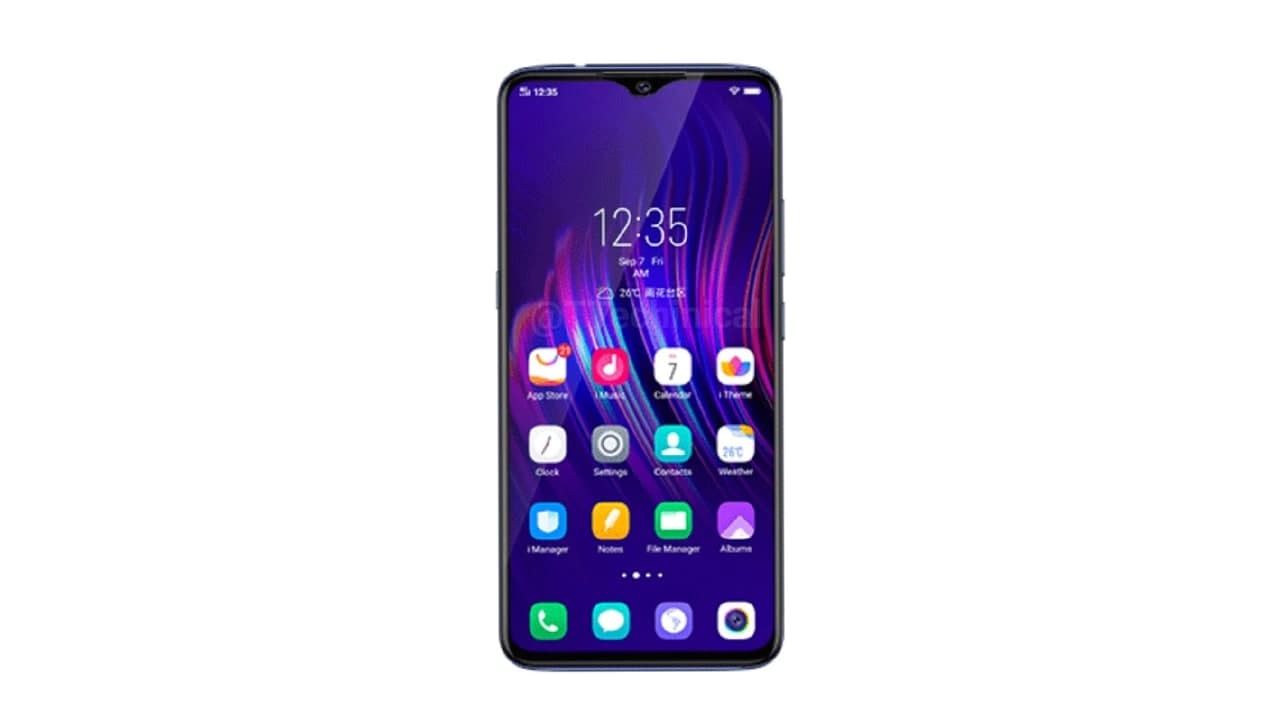 The smartphone will be a 5G handset that will be equipped with the latest Snapdragon 480 SoC. Along with this processor, it is paired with 6GB of RAM. In terms of software, it comes pre-installed with the latest Android 11 operating system.

Talking about the camera configuration, the handset comes with a dual rear camera setup with a 13MP main camera and a 2MP primary shooter. On the front side, there is an 8MP camera for selfies. In China, it is available in three color options including Monet, Titanium Gray, and Ruby Red.