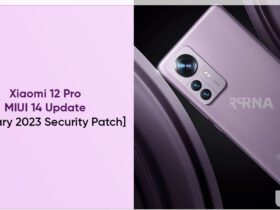 Today, blogger @Panda is very bald and broke the news that Xiaomi 12 Ultra supports 67W fast charging, and its battery capacity is 5000mAh. As we all know, the previous generation Mi 11 Ultra was equipped with a large 5000mAh battery and supported 67W wired fast charging. Under 67W fast charging, the Mi 11 Ultra can charge the 5000mAh large battery to 100% in only about 36 minutes.

From this point of view, it may take about 36 minutes to charge the Mi 12 Ultra battery to 100%, and the speed is at the mainstream flagship level. In addition to fast charging, another highlight of the Xiaomi Mi 12 Ultra is the image. The device has added a Leica image algorithm, supports an 8K movie master Leica video filter, supports Leica natural color and black and white filter, and so on. 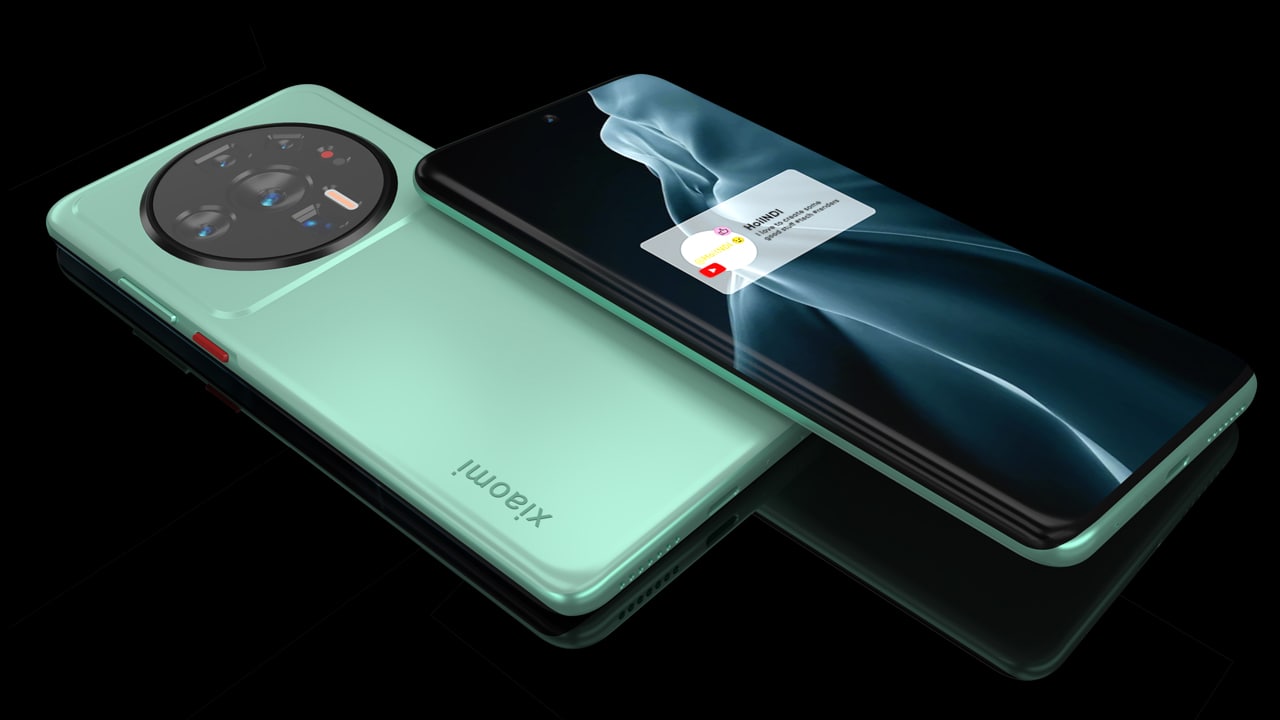 Not only that, the Mi 12 Ultra continues the three-camera solution of the previous generation Mi 11 Ultra, including the ultra-large bottom main camera, ultra-wide-angle, and periscope telephoto, and is expected to support OIS optical image stabilization, which will be the most powerful imaging phone in Xiaomi’s history.

In terms of configuration, Xiaomi Mi 12 Ultra will be equipped with the latest generation of Snapdragon 8+ flagship processor. The highest frequency of its CPU has been increased to 3.2GHz. While the performance is improved, the power consumption of Snapdragon 8+ has also been greatly optimized. 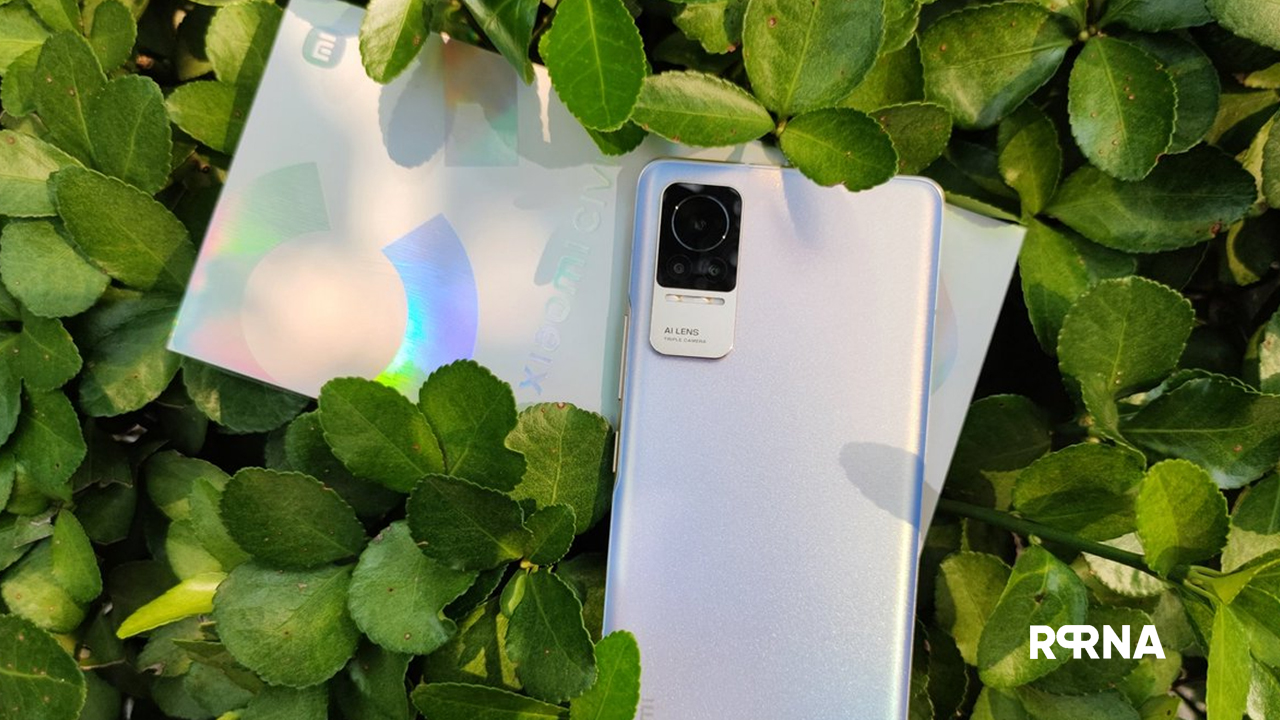 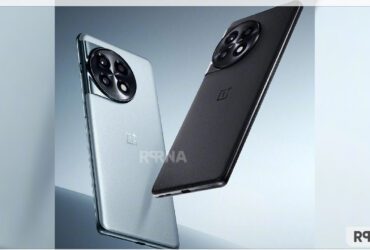 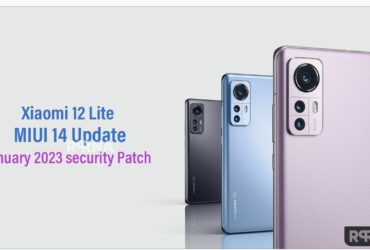