Xiaomi 12 is reportedly one of the next smartphones that the company is preparing to release this year. However, Xiaomi 12X and other models of the lineup are expected to be released in early 2022.

Recently, a reliable concept creator HoiINDI has created the renders of Xiaomi 12X, which gives us an early look at the devices. Now the same creator has published its 3D renders in the form of video on his YouTube channel.

The video gives us a clearer look at the device from all sides. It has a full-view flat display featuring a punch-hole design. The renders have a home screen featuring MIUI 12.5 mountain super wallpaper. 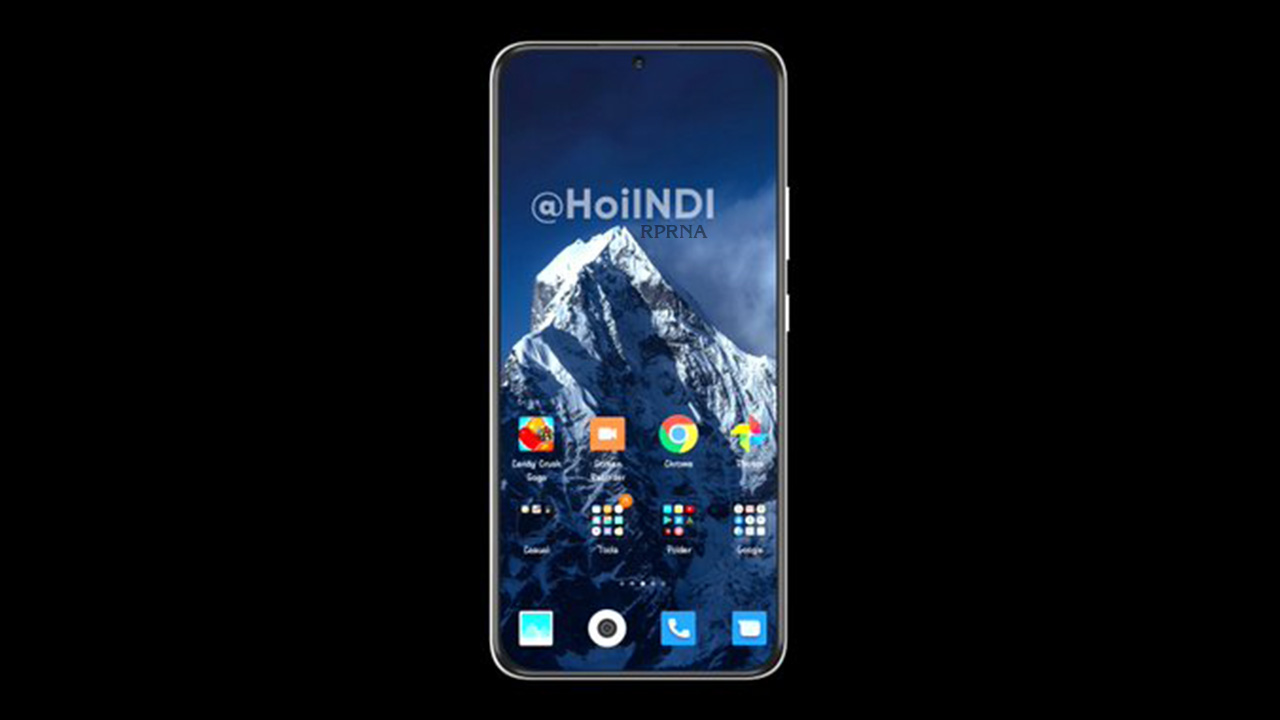 The phone has speaker grills on the bottom along with a secondary microphone as well as a USB Type C port. Whereas, the right side (from the front) has a power button as well as a volume rocker.

Coming to the back, the images show a quad-camera setup along with an LED flash and two sensors arranged in an eye-catching camera module. These are two large-size cameras while the other two are small. The primary one is expected to be a 108MP shooter. 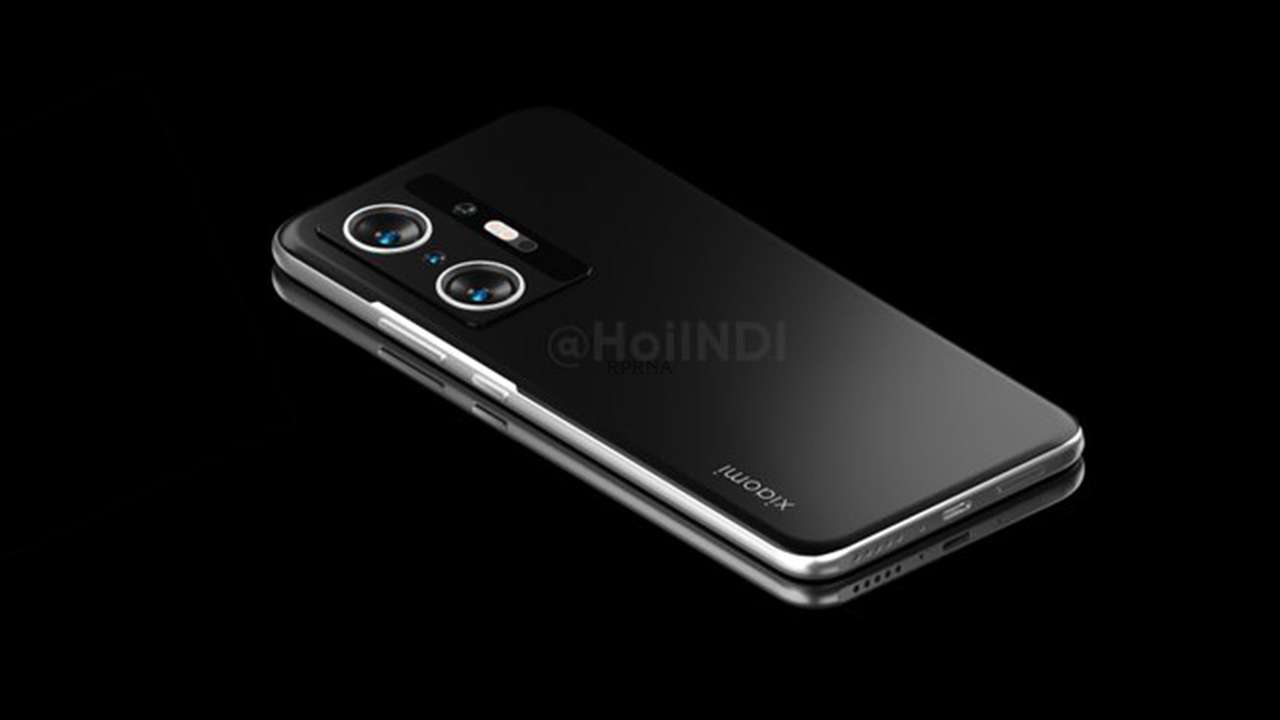 Aside from the module, the device has a Xiaomi branding on the lower-left corner. This mixture in design is quite interesting and looks very unusual in terms of appearance.