As per the previous report, Xiaomi is going to launch a new smartphone, Redmi Note 10S in India on May 13. In the launch event, the company will release the newest version of the MIUI, MIUI 12.5.

According to the latest information, Xinwanda has a BN4E battery with a rating of 4260mAh and a typical value of 4360mAh, which is expected to be used by the CC10 series.

The tipster also revealed in the comment section that this smartphone will be released in the near future. At the same time, the another tipster also broke the news that the Xiaomi Mi CC10 battery is 4360mAh. 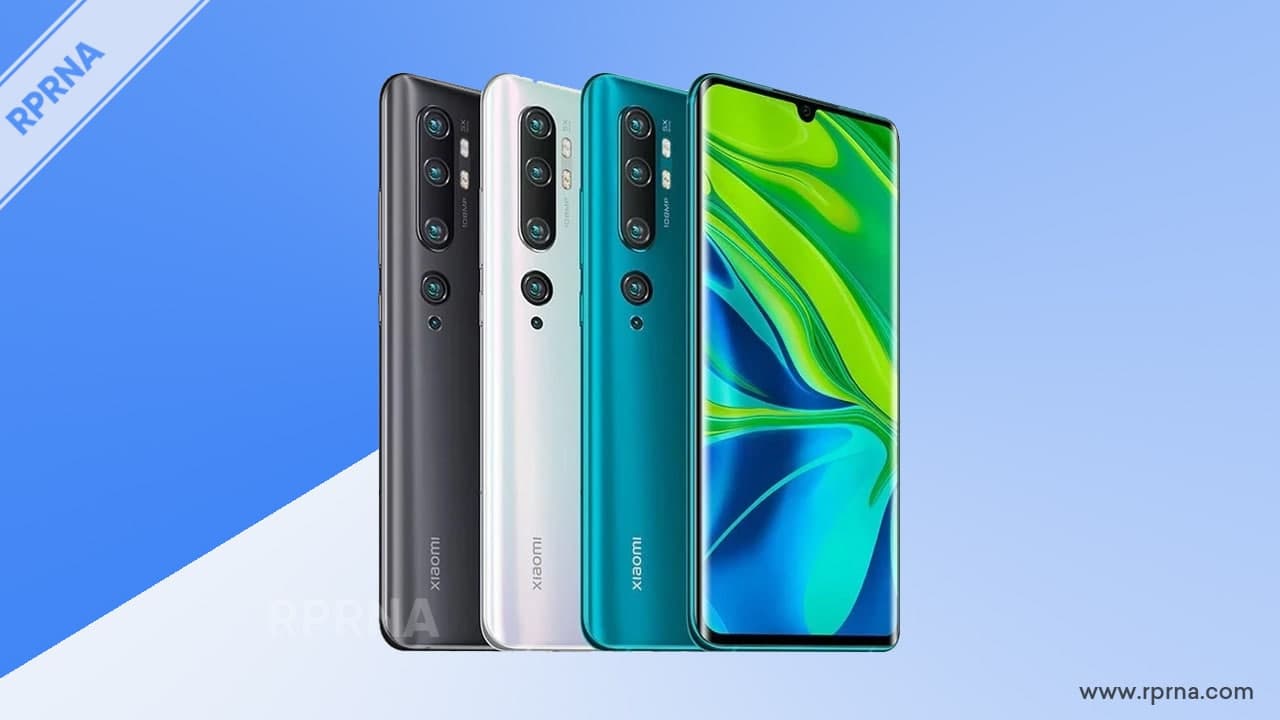 The previous generation of Mi CC9 series was released in 2019. The CC9 Pro produced the first 100-megapixel camera, and also released a customized version of the CC9 Meitu Edition.

However, with Meitu taking back the authorization of Meitu mobile phones this year, it has been reported that Xiaomi has suspended the CC series, and similar phones will be replaced by the Xiaomi Mi 11 Youth Edition. If CC10 comes back, we don’t know how Xiaomi will differentiate itself, so we’ll wait and see.