Recently, we’ve reported about the new patent of the Xiaomi smartphone which has a unique pop-up camera module that can be used to capture regular and selfie pictures or videos.

The Mi MIX Alpha with a wrap-around display has an attractive and innovative look, and the company’s dual-foldable smartphone also made a deep impression.

Xiaomi loves to do experiment with flexible displays, which create a new mode of operation and bring a completely different user experience. Now, according to the latest information, the company is reviewing the possibility of developing a flexible display smartphone.

The patent shows that the phone uses a retractable sliding screen that covers most of the front, bottom, and back. In the patent, the entire front of the Xiaomi smartphone is made from the surface of the screen. 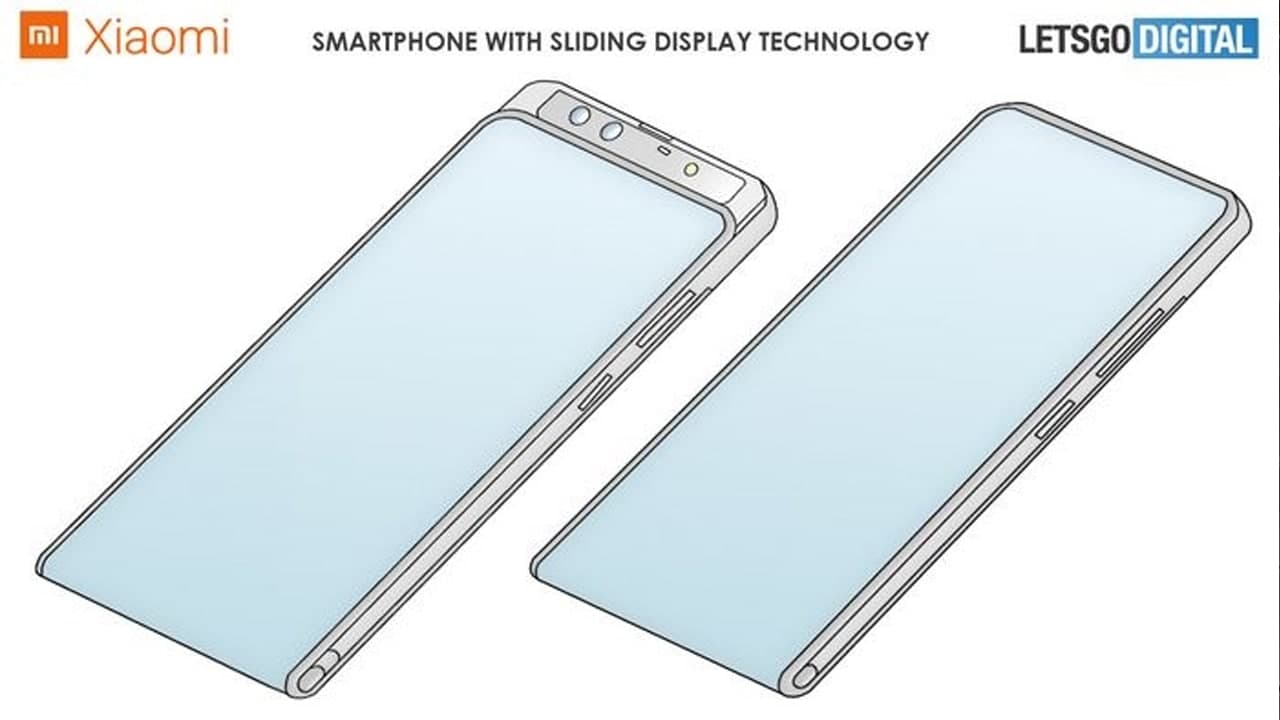 Since the three parts of the screen are thin, the front camera cannot be seen. But when the flexible display screen slides 2 cm below the front through a sliding mechanism, it can be exposed.

At the same time, the lower part of the device will also expand to provide space for flexible displays. To do this, place the monitor on the stand, and then move the slide onto the rail.

The rail system installed in the lower half of the housing allows the flexible display to move. The tracking system also ensures that the phone is pulled from the bottom to the pull-out position. You can also move this slider via voice command. 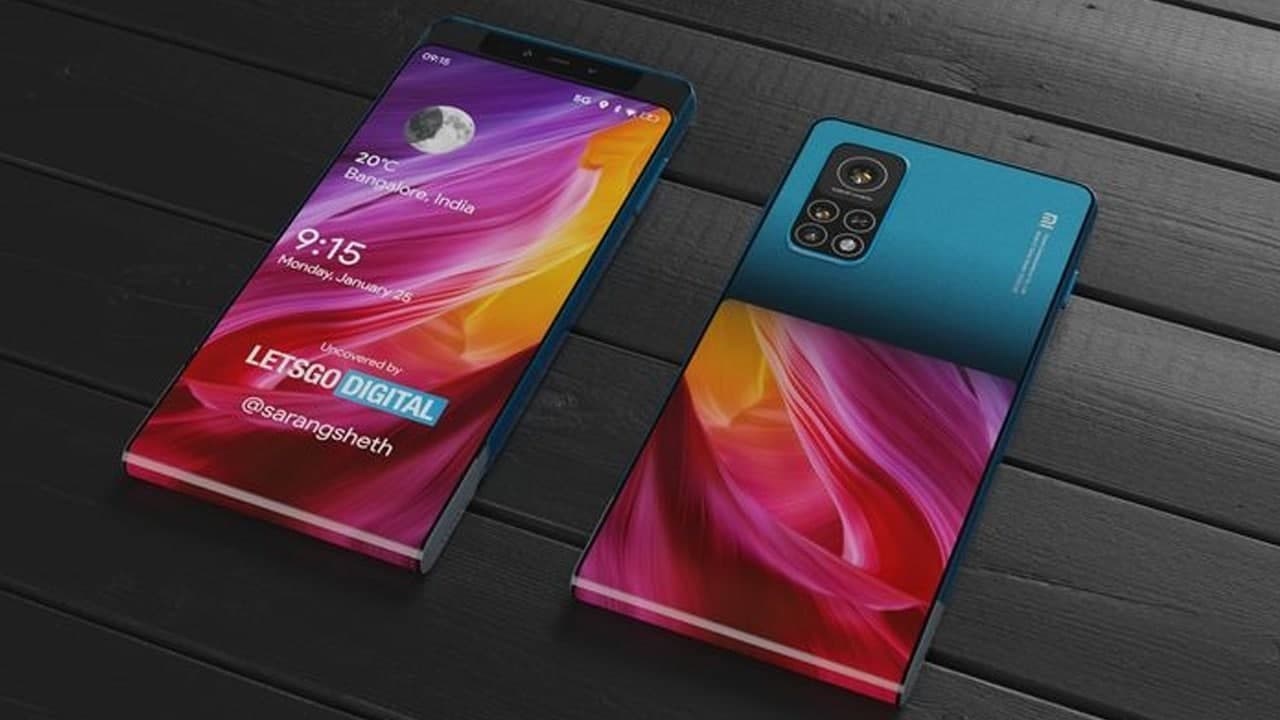 As long as the display is expanded, you can see a camera system that integrates a selfie camera, ambient light sensor, distance sensor, and dot projector.

In addition, the rear screen is smaller than the front screen, leaving enough room for the rear camera system at the top. Also, in theory, there is no need to implement a selfie camera by providing a screen on the back. You can use the main camera to take pictures, and the rear screen can be used as a viewfinder.

In other words, it is a combination of a slider, rollable and full-screen smartphone. We can expect that Xiaomi will release this device in the commercial market, but it may look like Mi MIX Alpha.