Earlier, we’ve reported that the Redmi K30S Ultra becomes the first Xiaomi device to support the ‘Knuckle Screenshot’ function. Now, there’s another smartphone, Mi 11 that comes with this new feature.

Recently, Xiaomi Mi 11 received MIUI 12.0.8 stable version, now you can see the option of the Knuckle screenshots in your device settings.

The Mi 11 supports knuckle tapping to take screenshots, circle to get local screenshots, wake up live voice assistant, long press and drag to adjust the screen brightness, and more. You can also draw V to get the function, such as scan code, flashlight, camera, etc. 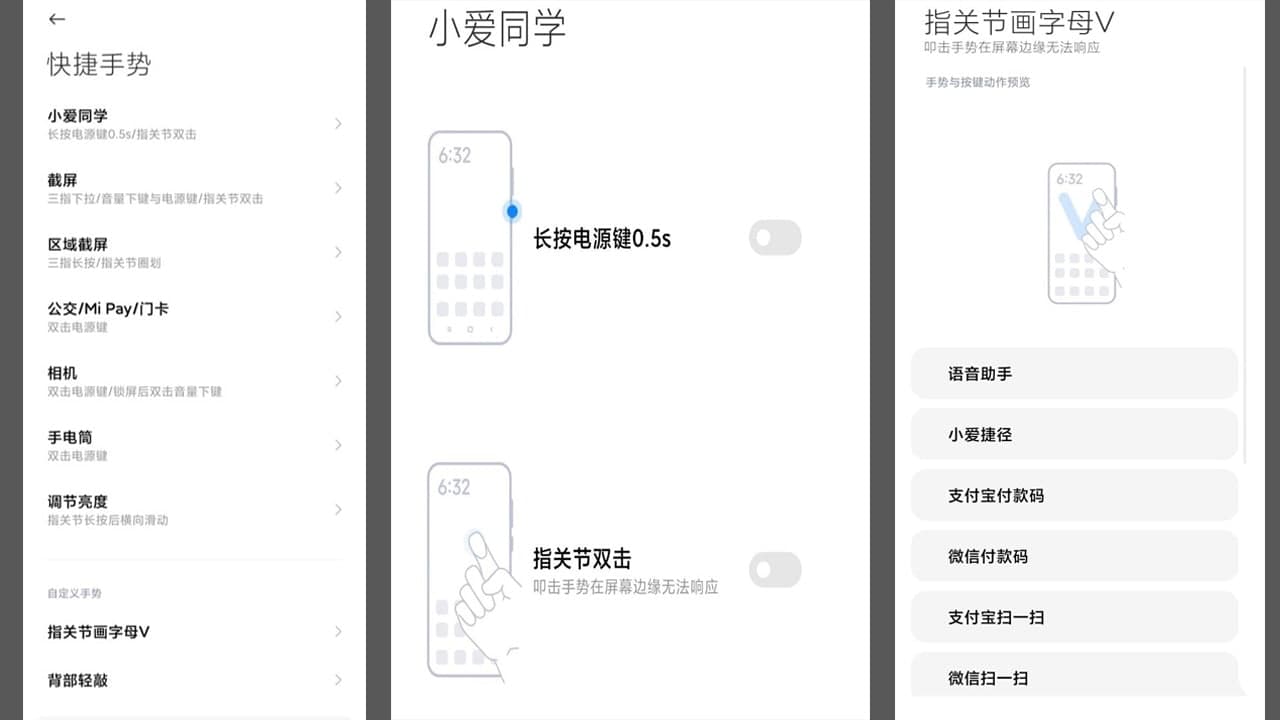 To enable the knuckle screenshot feature, you have to follow the steps metion below.

Knuckle screenshots and other operations are already available in Huawei and Vivo smartphones. As per the user feedback, there are some specific problems identified in this technology, and tempered film sensitivity will be reduced after the attached.

Xiaomi has been unable to up knuckle operation, perhaps due to the patent authorization issue. Users report that this feature is very convenient and practical, and hope to adopt it on more models.