According to Zhang Guoquan, director of Xiaomi’s smartphone system software department, the Xiaomi Mi 11 has an intuitive switching function due to the new Multi Link 5.0.

According to senior officials, this allows users to experience a seamless connection when using their smartphone to perform tasks such as video calls or voice calls. This feature also helps in mobile games, avoiding inevitable delay or time during the game. 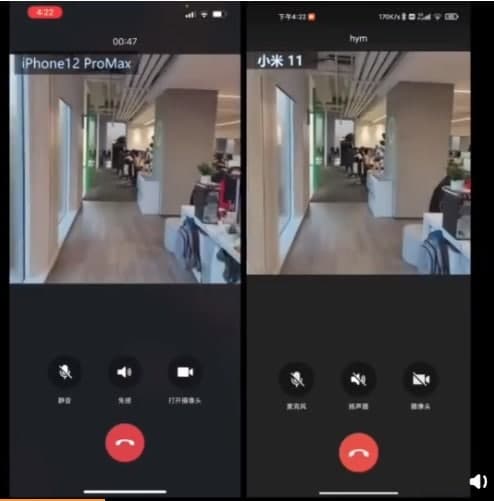 The seamless switching between networks occurs only within a few milliseconds, which is difficult for users to notice as well. The company also revealed some useful scenarios that users feedback at that time. Check them below: