After the launch, we have staring getting several pieces of information about the upcoming Snapdragon 8 Gen 1 powered smartphones of the OEMs like Xiaomi, Lenovo, Motorola, Samsung, and more. 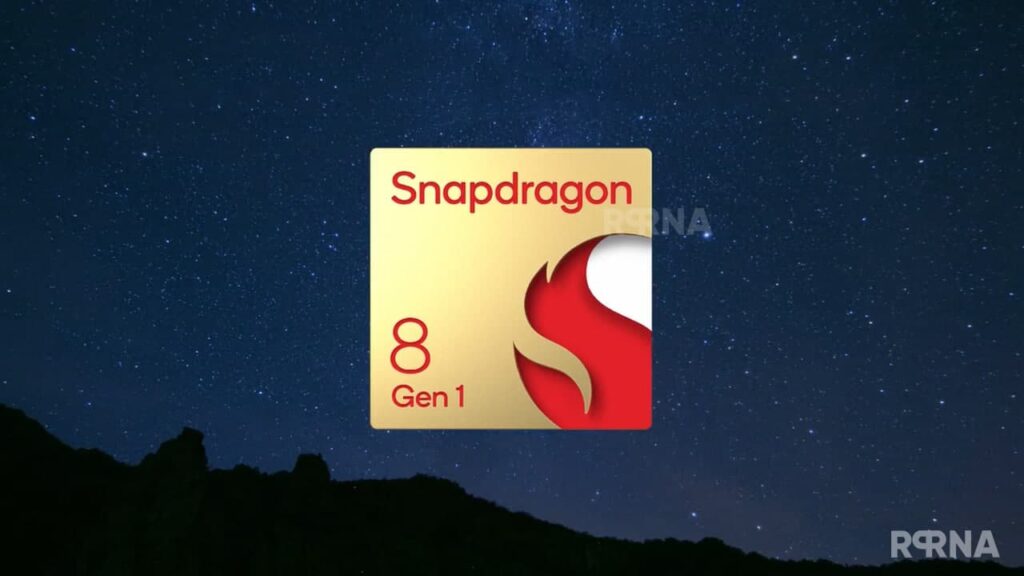 But we’ve to see that which company will firstly unveil the smartphone with the latest chip. In this competition, there’s three main competition that are Xiaomi, Lenovo, and Motorola.

Last year, Xiaomi became the World’s first smartphone brand to launch a smartphone powered by Qualcomm Snapdragon 888. At the recent development, the Chinese tech giant has also officially confirmed that it will launch Snapdragon 8 Gen 1 powered smartphone, Xiaomi 12 in December 2021.

Today onwards, Xiaomi’s CEO Lei Jun has shared a new post on his official Weibo handle and stated that the company is speedily working on the production of Mi 12 as well as enhancing the performance of the Snapdragon 8 Gen 1 processor. 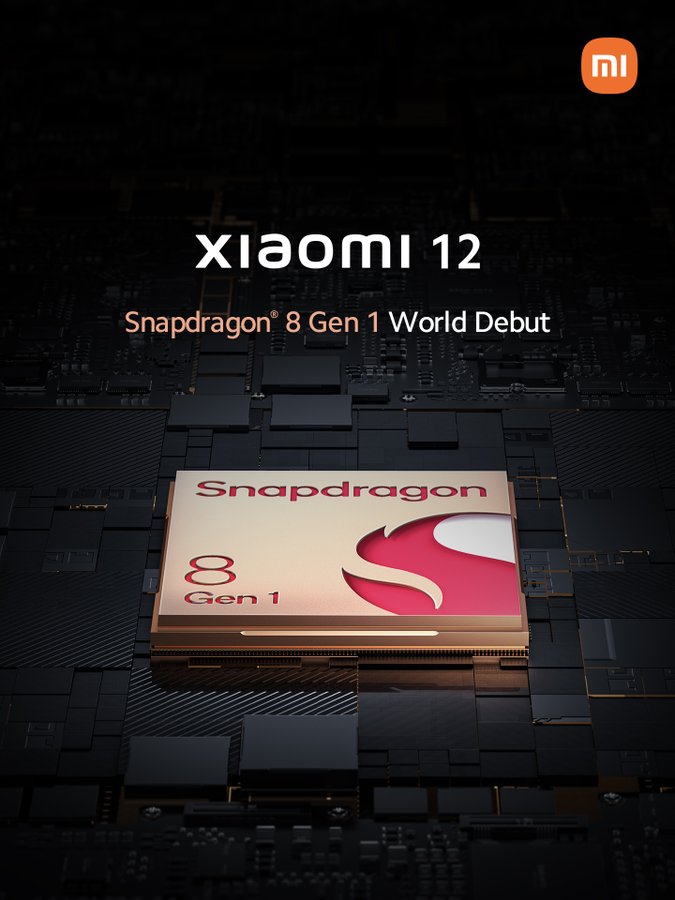 Talking about Motorola, the official revealed that the company will unveil its new Edge series, Moto Edge X30 at the launch conference on December 9, 2021. It features Snapdragon 8 Gen 1 chip. However, from December 15, the Edge X30 series will be officially available. 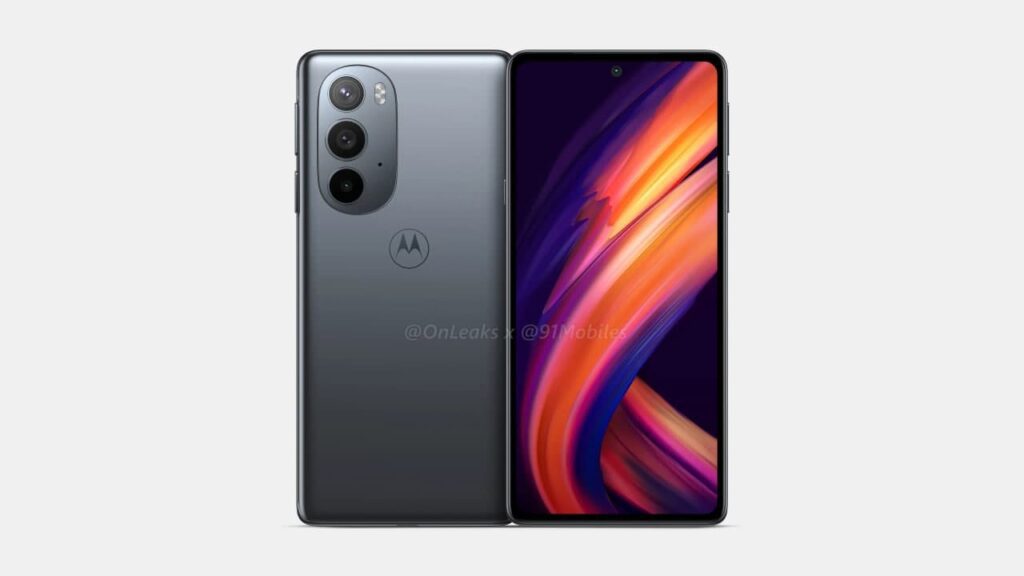 Lenovo is also in the line to first launch the smartphone with the latest processor. This brand might be the one to beat Xiaomi and Motorola. Although there is no official information about this.

Latest information suggests that the upcoming Samsung Galaxy S22 series will come with Qualcomm’s latest chipset, but it is expected to hit the market on February 18, 2022.

Other OEMs are also planning to release their flagship smartphones powered by the Snapdragon 8 Gen 1 next year. We think that Xiaomi will be the first to launch. What do you think, let us know in the comment section?