Xiaomi phone with 200MP camera coming in second quarter of 2022

In a recent development, IceUniverse unveiled that the 200MP Samsung sensor will make its way into smartphones as early as next year, but not on a Galaxy smartphone. He says that Motorola will be the first one to use the 200MP sensor, followed by Xiaomi that will be using it in the second half of 2022.

Indirectly, the tipster also indicates that the upcoming Xioami 12 Ultra will make its way to markets in the second half of next year. However, the officials are yet to confirm the information.

200MP camera will be adopted by Moto first, then by Xiaomi in the second half of next year, and by 2023, Samsung will adopt 200MP.

Samsung ISOCELL HP1 is the world’s first mobile image sensor that holds 200MP resolution. It can capture an astonishing amount of detail that helps the image stay sharp even when cropped or resized. It equips pixel-binning technology called Samsung ChameleonCell that uses a two-by-two, four-by-four, or full pixel layout depending on the environment. 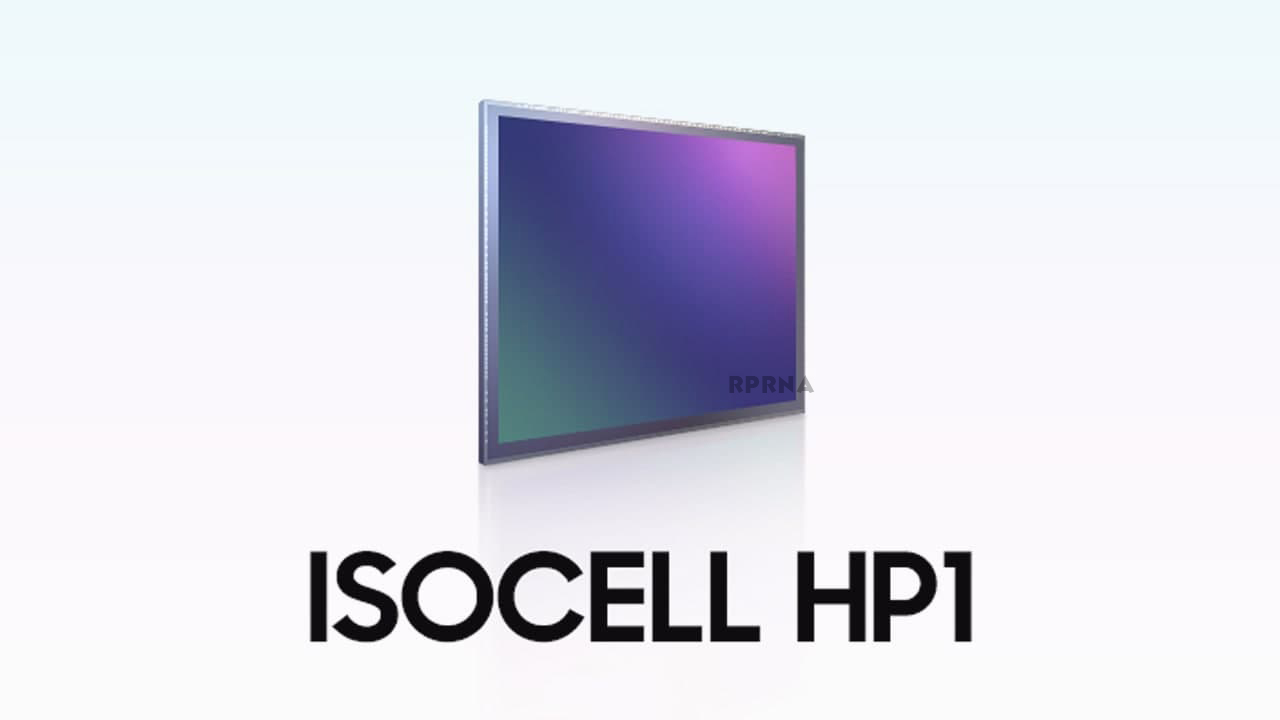 Moreover, the HP1 can take 8K videos at 30fps with minimum loss in the field of view. It merges four neighboring pixels to bring the resolution down to 50MP to take 8K videos without the need to crop or scale down the full image resolution.

When in a low-light environment, it can convert into a 12.5MP image sensor with large 2.56μm pixels by merging 16 neighboring pixels. It is capable of more light absorption and sensitivity, as well as producing brighter and clearer photos.