Xiaomi Redmi 9T could be launched on January 8

As we know that Xiaomi’s subbrand Redmi is preparing to launch a new smartphone Redmi 9T. We’ve already seen several leaks and news of this smartphone.

Now, the new information suggests that the Redmi 9T could be launched on January 8. As the contest period for this device is till 7 January, so we can expect that the company may unveil it on the next day. 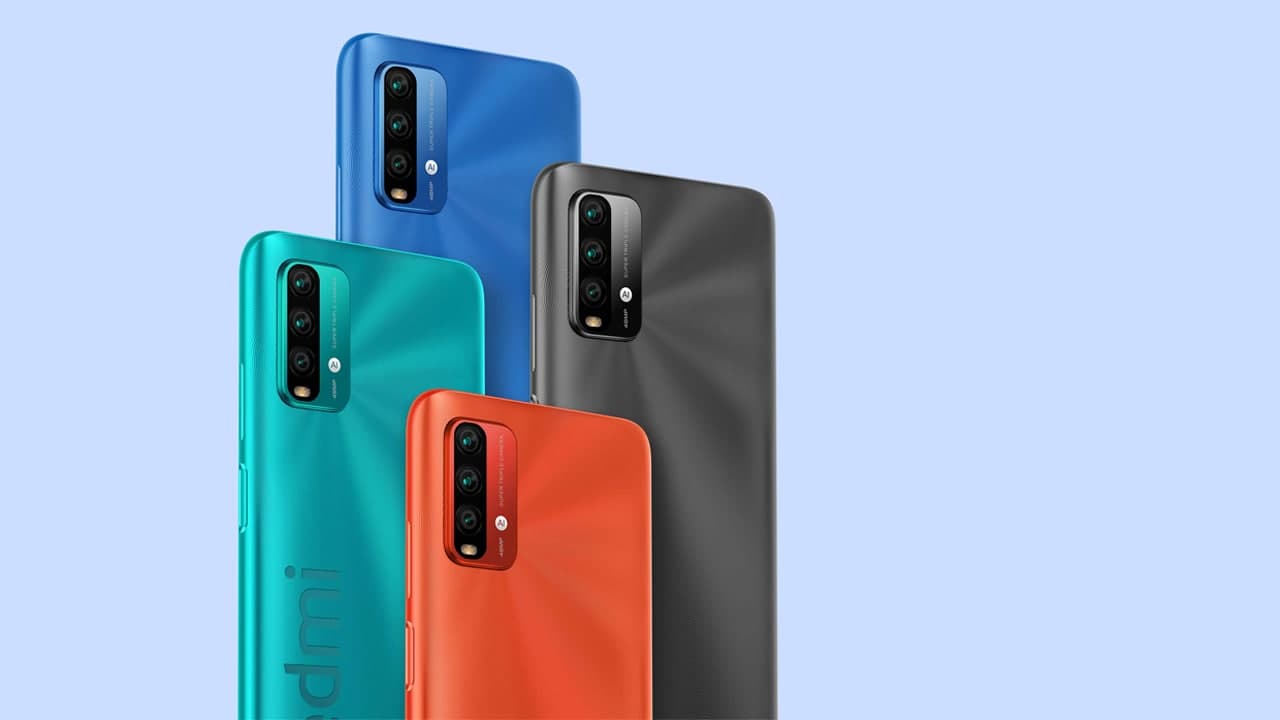 Upcoming Redmi 9T will be the rebranded version of the Redmi Note 9 4G. So we can expect that this device also will come with the same features and specs. Redmi 9T may come with a 6.53-inch Full HD+ IPS display, a Snapdragon 662 processor, and a large 6,000mAh battery.

Its quad-camera setup may include a 48MP Primary Camera, 8MP Ultra-Wide angle sensor, 2MP Depth sensor, and another 2MP Macro sensor. On the other side, it could feature an 8MP front-facing camera.

Is Samsung internally testing Android 11 One UI 3.0 beta for Galaxy A71?

Xiaomi patents two smartphones that are totally surrounded by the display