Xiaomi Redmi K30S has received the certificates from Telecommunication Equipment’s Network Access Management (TENAA) in China. The listing reveals most of the specifications along with the phone’s design.

The phone with model number M2007J3SC  is listed with a 64MP camera. This means that we may also have the Mi 10T Pro which has been rebranded as the Redmi K30S Pro with a 108MP camera.

Redmi K30S will launch soon in China with these specs and design. However, the launch date is not confirmed yet. 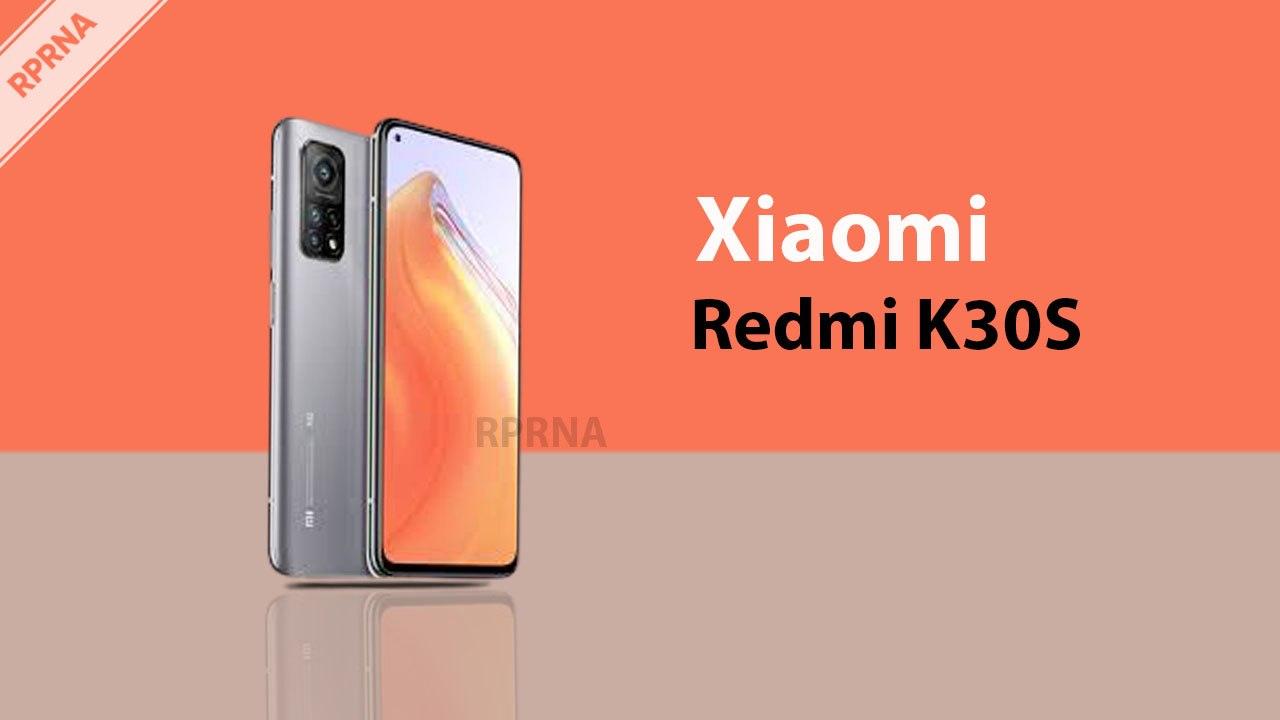