Recently, we reported that Redmi Note 9 5G series devices have received the TENAA certificate in China. The listing revealed some of the specifications and design of the upcoming devices.

As per the TENAA listing, the Redmi Note 9 5G could sport a 6.53” FHD+ display with a hole-punch selfie camera installed at the top left corner of the phone. 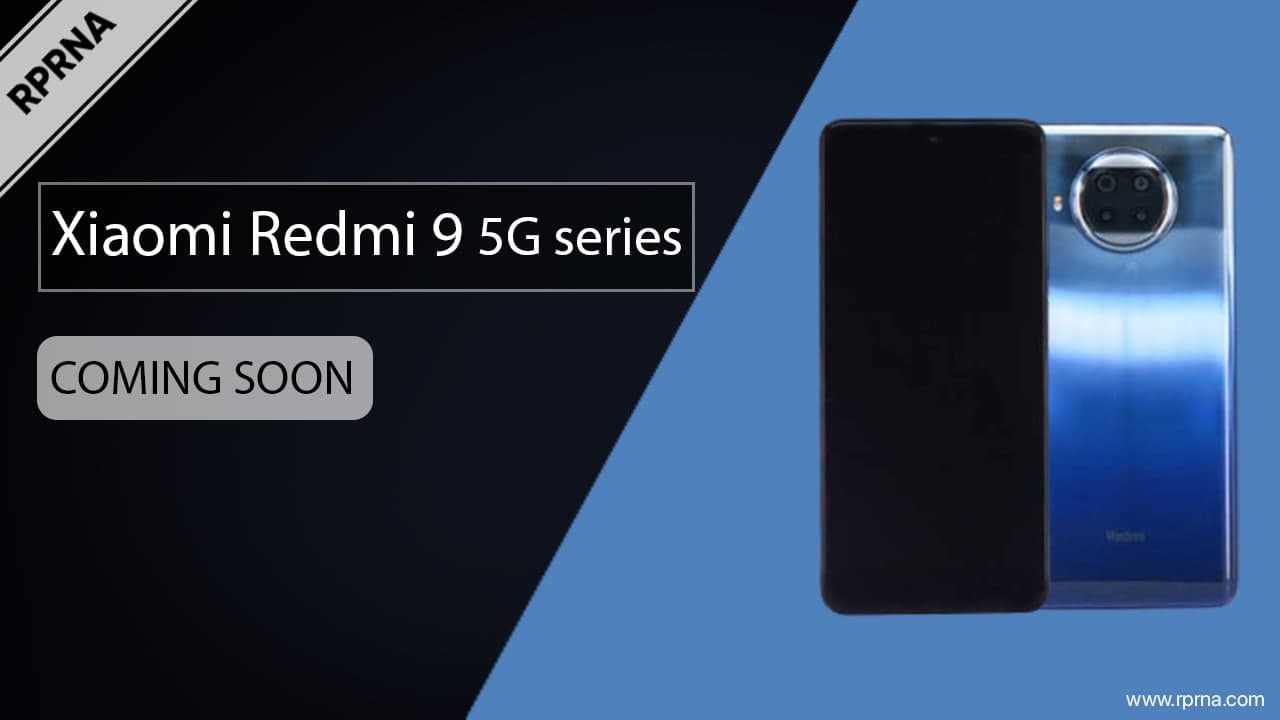 On the other hand, Xiaomi installed a 6.67 FHD+ display in the Redmi Note 9 Pro 5G with a 120Hz refresh rate by Xiaomi’s AdaptiveSync technology.

The Redmi Note 9 Pro 5G comes with a Qualcomm Snapdragon 750G chipset that is powered by a large 4720mAh battery. This phone could come with a quad-camera setup at the back of the phone including a 108-megapixel primary lens and a 16-megapixel front camera for capturing selfies.

In addition, both devices are expected to launch with pre-installed MIUI 12 which is based on Android 10. It makes these smartphones the best budget smartphones with impressive capabilities.