Previously, we’ve reported that Xiaomi will launch the Mi 11X series on April 23 with Mi 11 Ultra. Prior to release, the company has officially revealed the first look of the upcoming Mi 11X series.

Recently, the CEO of Xiaomi India, Manu Kumar Jain has posted an image of the phone on Twitter, confirming that the series will be launched in three colors including Celestial Blue, Gold, and Pink.

As per the shared image, these three variants have a matte effect on the back, and the rear panel also has a variety of tones. These pictures confirm the rectangular rear camera module and the Xiaomi brand at the bottom. 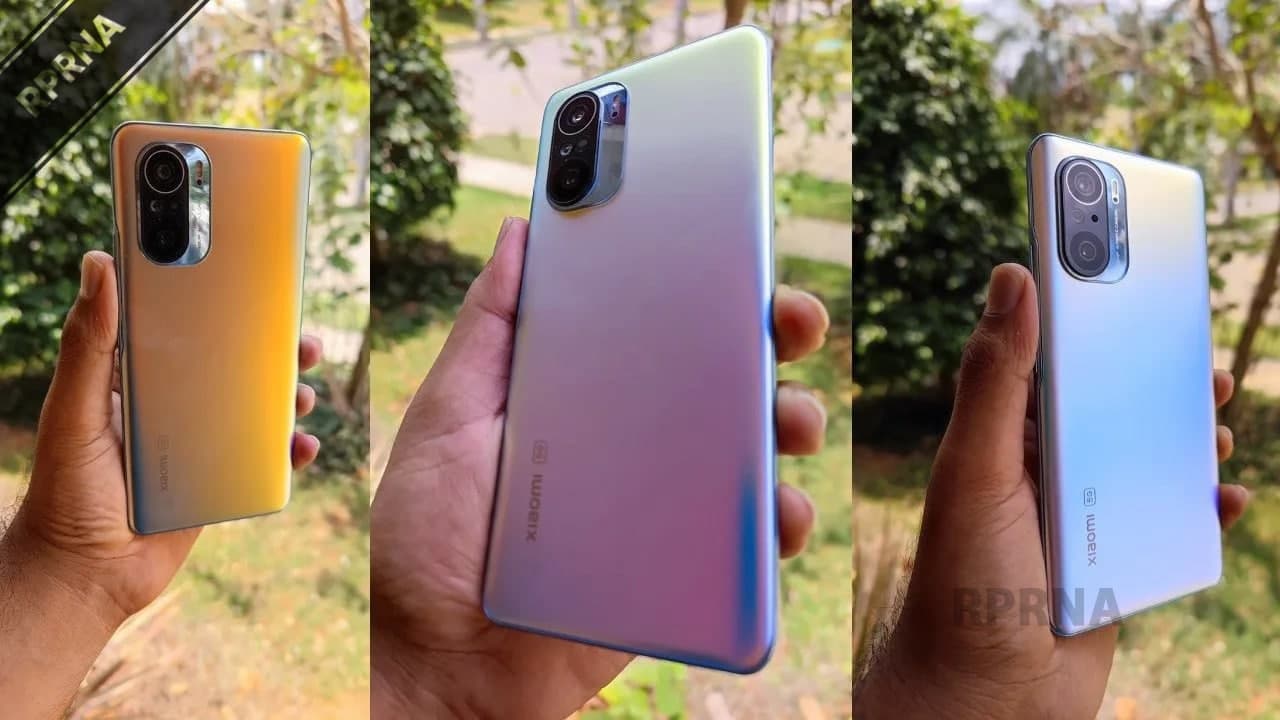 In addition, Mi 11X is expected to become a rebranded version of Redmi K40, and Xiaomi 11X Pro may be Redmi K40 Pro. Both Redmi K40 models were launched in China in February this year.

Xiaomi clearly hopes to target the affordable high-end market segment through India’s Mi 11X series. The series is expected to come with two smartphones, Mi 11X and Mi 11X Pro. Even though the company has not confirmed the features of these smartphones, but we have an expected feature list. 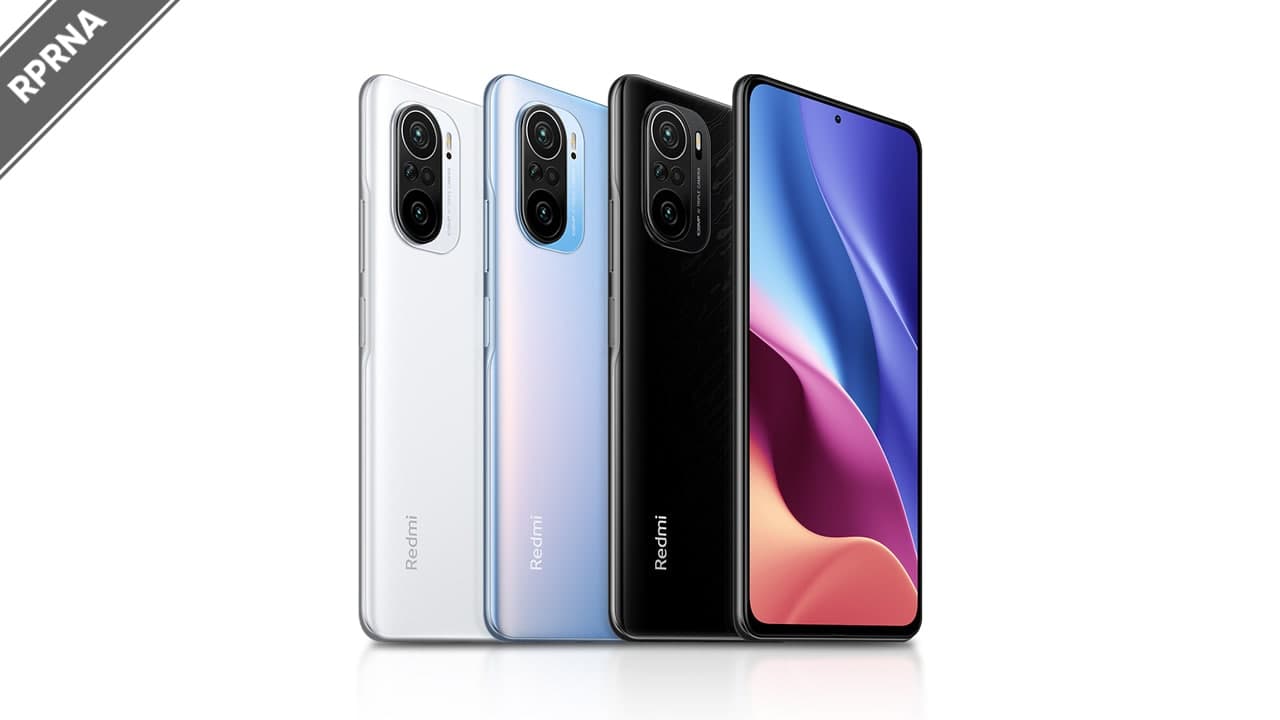 These products can come with a 4520 mAh battery and have 33 W fast charging support. Now, as far as software is concerned, they can be pre-installed with the MIUI 12 operating system based on Android 11.