According to a well known tipster, Xiaomi is working on large-capacity parallel dual-battery mobile phones, which will achieve higher speeds and faster charging. 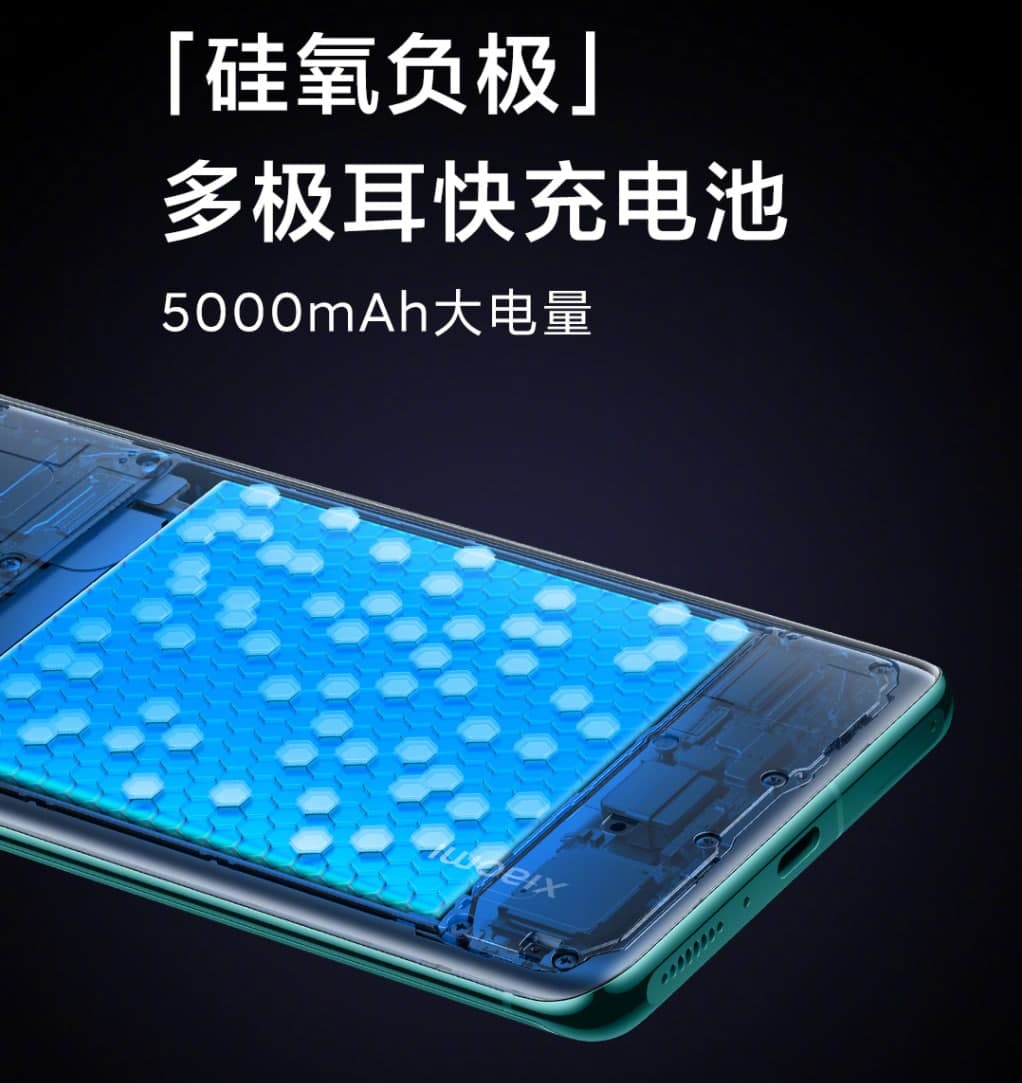 Some smartphones such as iQOO 7, Black Shark 4 Pro and Mi 10 Extreme Edition, all support fast charging up to 120W, and these phones are equipped with dual batteries to achieve this feature.

Users have asked whether the new product flat products, tipster responded that determine if the product is a mobile phone, the volume of bigger capacity dual-core tablet and the phone is not an order of magnitude more difficult .

According to previous reports, some tipsters said that Xiaomi’s upcoming mobile phone is expected to be the Xiaomi CC10 series, which will be equipped with a Qualcomm Snapdragon 870 chip and 4260mAh battery, but did not specify whether it supports fast charging.

How to shoot video at night in Oppo Find X3? [ColorOS 11]