Top Posts
Android 11-based One UI 3.1 rolling out for...
Samsung April 2021 security updates tracker [May 11,...
Huawei MatePad 2/MatePad Pro 2 first sale could...
GTA 6 will return to the Vicious City...
Samsung Galaxy Tab S7+ Lite revealed in every...
Sony’s next-gen PlayStation VR renders exposed, to feature...
Deals: Here are the best budget gaming PC...
These are the best affordable gaming laptop deals...
Here are the best Nintendo Switch deals and...
These are the top 10 Android games with...
ElectronicsPhones

According to the latest information, Xiaomi’s new smartphone with the model Number M2007J1SC has been introduced in August. Recently, this smartphone has received 3C certificate, which suggests that it will come with a 120W (20V-6A Max) charger in the box. 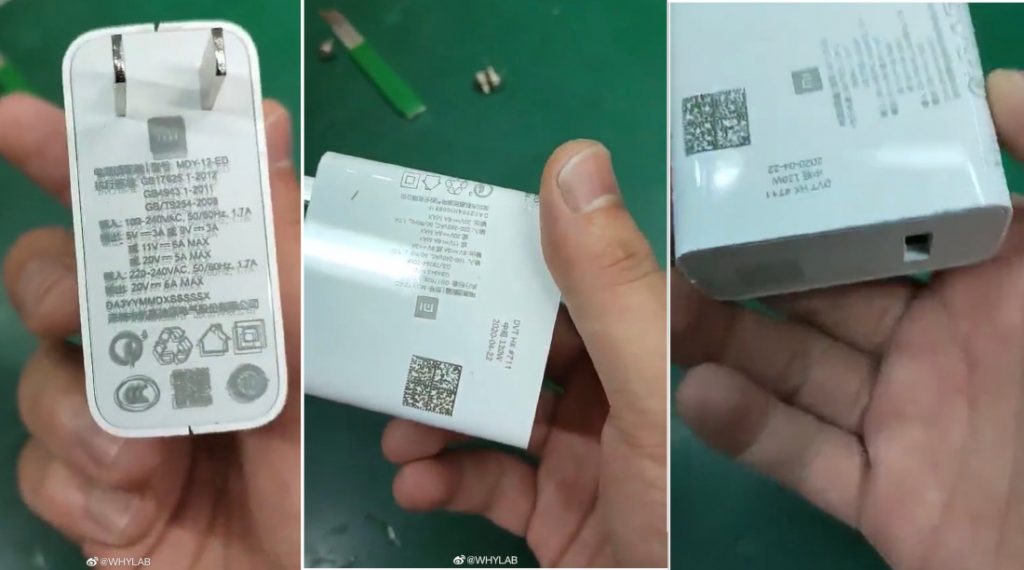