Earlier last week, Xiaomi officially admitted that RedmiBook Pro would break records in February. We have already heard much news about this laptop, and now Mi Notebook has released a new poster again.

This new poster suggests that the upcoming RedmiBook Pro will use new technology. Although the technology to be improved is not yet understood, but yes, we can expect it to have interesting and exciting features.

Apart from the latest information, some previous posters also revealed that RedmiBook Pro will use a metal body and will be equipped with a webcam on its front. 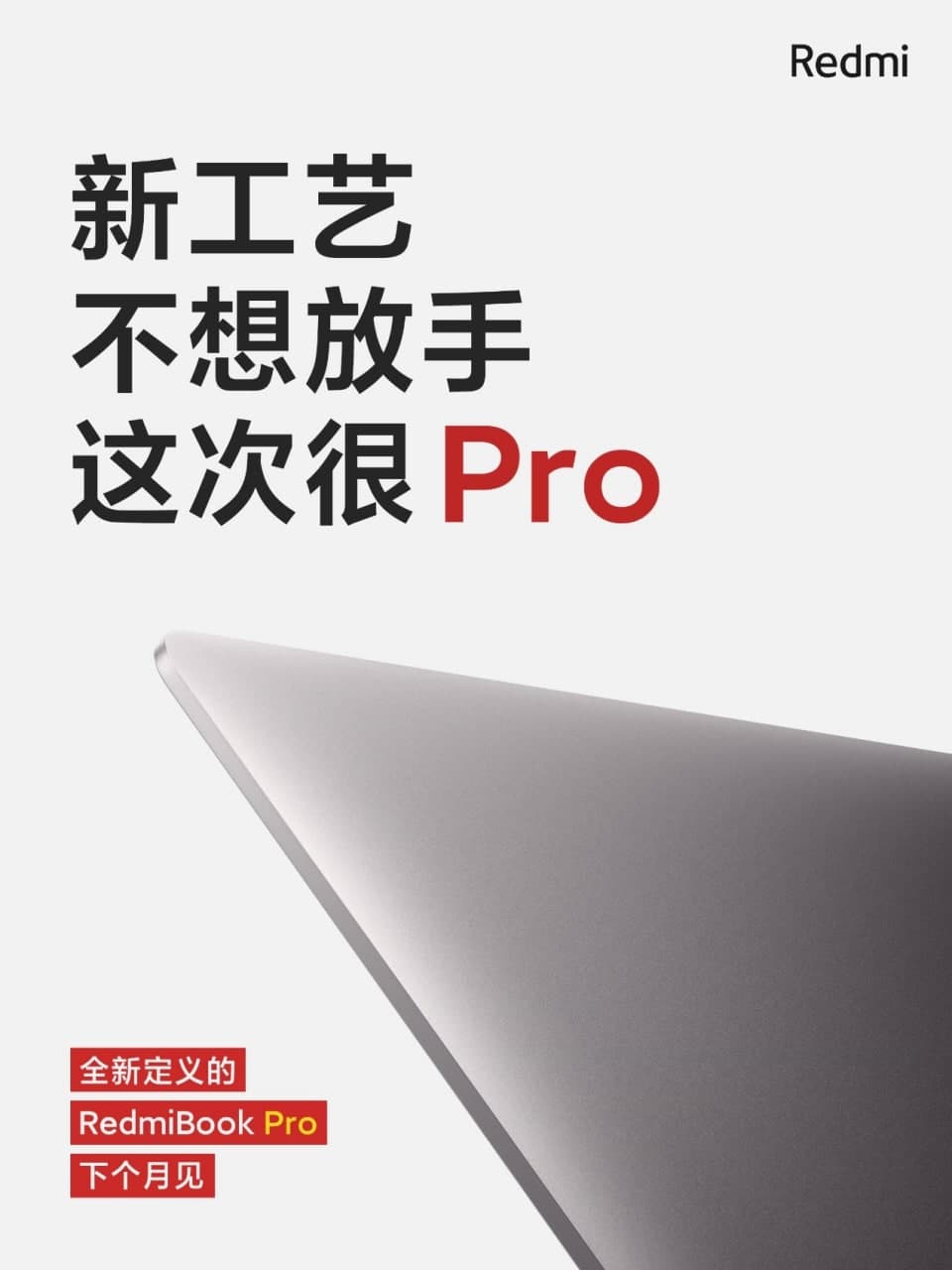 As per the specifications of the notebook, previous reports clearly indicated that RedmiBook Pro will use the high-performance mobile version of Intel’s 11th-generation Core processor H35 processor with a 2K screen.

In addition, it will be equipped with NVMe solid-state hard drives and Type-C interfaces. It will come with the support of  PD protocol charging, fingerprint unlocking, keyboard backlighting, and more.