Samsung launched the ultra-high-speed SSD PM1653, which supports the 4th generation SAS interface, and further improves energy efficiency. According to the official introduction, the speed of Samsung PM1653 is as high as 22.5Gbps, which is twice as fast as the existing SAS3 SSD.

This series of SSDs uses Samsung’s sixth-generation flash memory technology, which can provide a capacity of 800G to 30.72TB, a random read speed of 800k IOPS, and continuous read performance of 4300MB/s, which is twice that of the previous generation.

More importantly, it supports dual ports. When one port fails, services can be provided through the other port, which improves the stability of server operation.

In addition, Samsung PM1653 not only supports the SAS-4 standard but is also compatible with early interface standards including SAS-3, which facilitates customers to use enterprise servers flexibly. 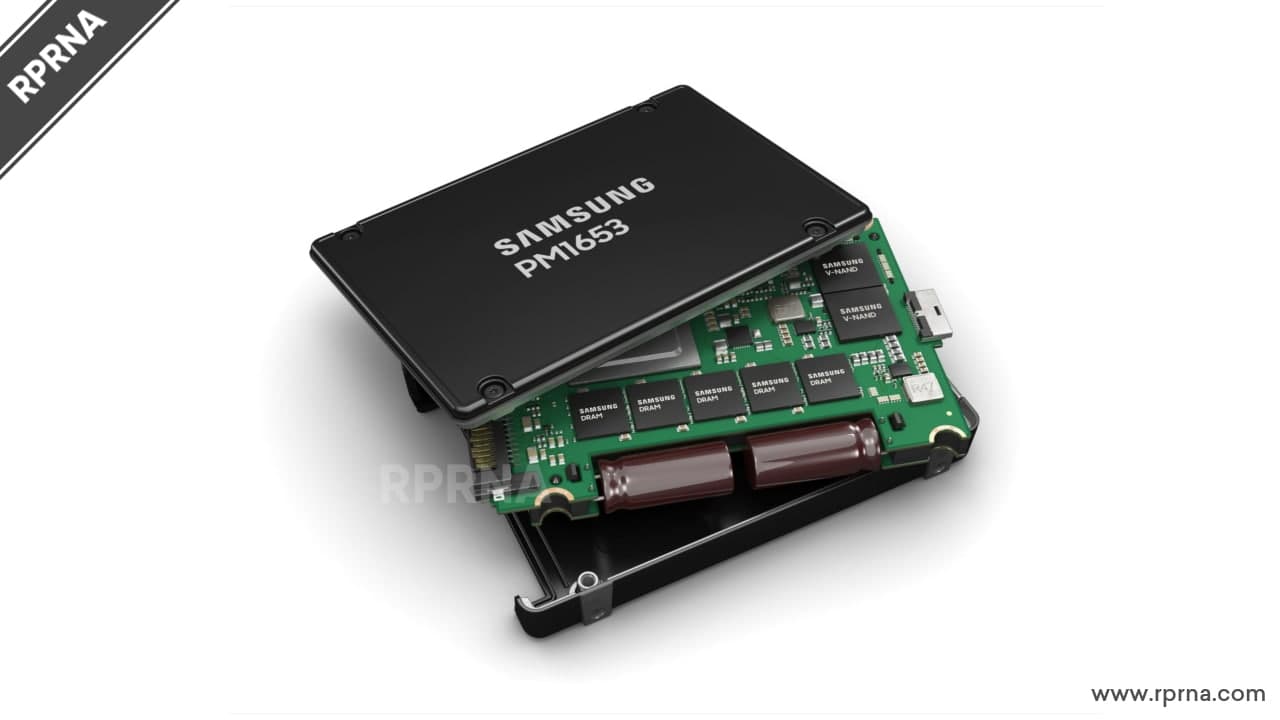