Samsung Galaxy Z Fold 4 appears in a new concept video showcasing the Beige and Silver colorways. Previously, we mentioned the color renders of the respective device. Now, the same concept creator HoiINDI brings us the video that displays the attractiveness of the colors from all the directions.

This video shows the first look of the Samsung Galaxy Z Fold 4. The new foldable product will arrive sometime later this year. In the meantime, several concept designers are presenting their imaginations of the wall of Twitter. HoiINDI has also brought his concept video which you can see below in this article. 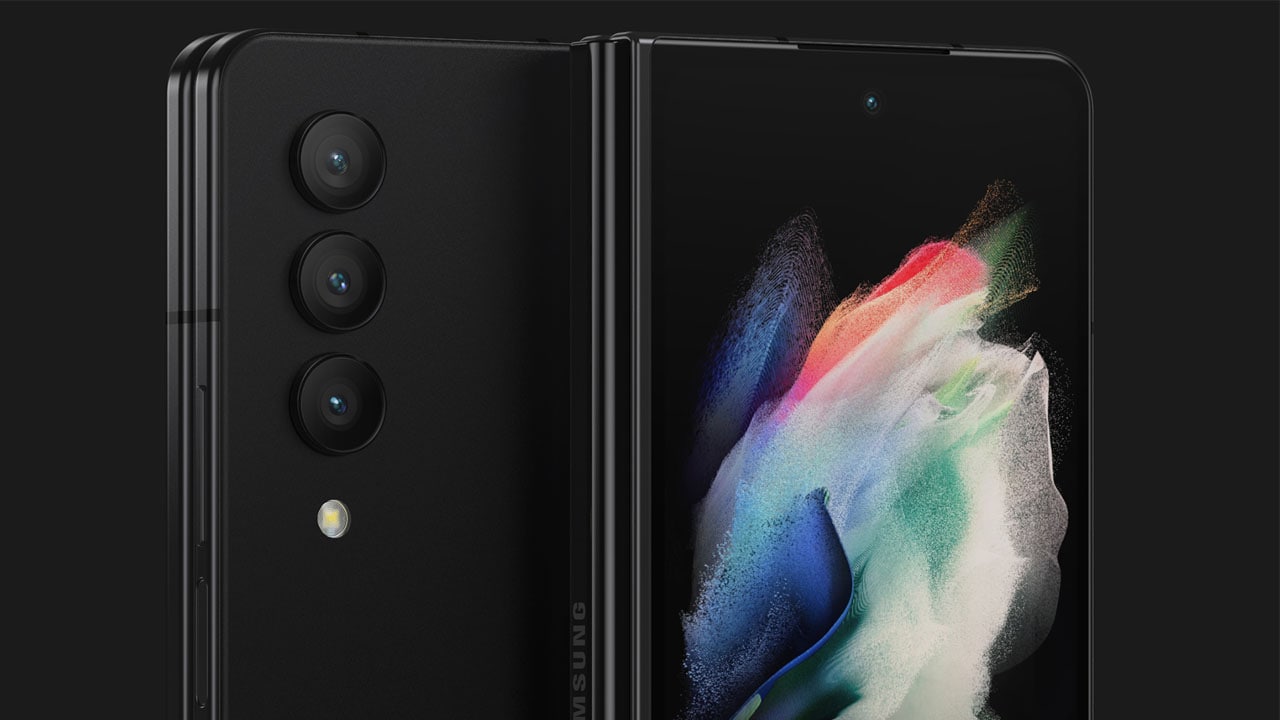 The super foldable product flaunts a 6.2-inch display screen at the front face which also implements a punch hole for a selfie lens. While the main display exhibits a 7.6-inch OLED which delivers a refresh rate of 120Hz. The dimensions of the device measure 155 x 130 x 7.1mm on folding and 158.2 x 128.1 x 6.4mm on unfolding.

The device is in rumors to pack a 4270mAh battery that would give a fast charging of 25W. Moreover, it will equip the high-tech Snapdragon 8 Gen1+ chipset. As a result, the performance of the device will be efficient as well as effective for the users.