Samsung has already started the Android 13-based One UI 5.0 beta program for the Galaxy S22 smartphones in the US, Korea, and Germany and it is going to be available for more regions.

As per the latest information, the company is internally testing One UI 5.0 for the Galaxy S20 and Galaxy S21 series smartphones. But there is no confirmation about the release date of the beta program for these two smartphone series. 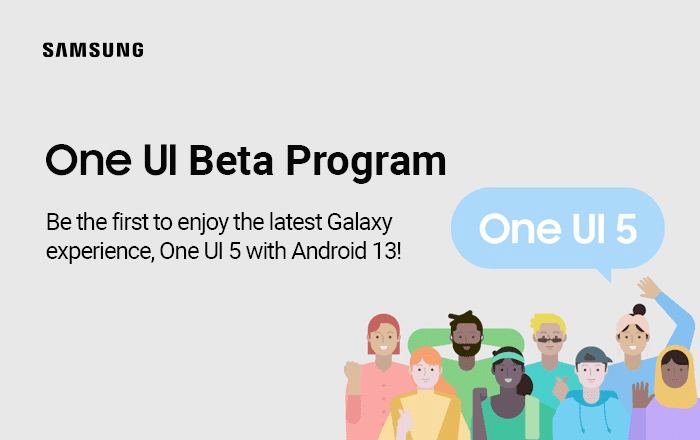 The Galaxy S21 was the first smartphone series to receive the Android 12-based One UI 4.0 beta program in 2021 and now this device is also waiting to see its next beta program in a few weeks.

Alongside, the Galaxy S-series, the Galaxy Fold 3/Flip 3 and Galaxy Note 20 will also get early access to test the Android 13 features.