Although Samsung has been upgrading the front camera of its Ultra model Galaxy S flagship, both the base and Plus versions have used 10MP lenses for four consecutive years. However, it was reported a few days ago that Samsung may upgrade the front camera resolution of the Galaxy S23 and S23 Plus next year.

An existing user named Ianzuk said on the Naver forum that according to supply chain sources, the under-screen camera technology will not appear in the Samsung Galaxy S23 series.

But unfortunately, he did not mention whether Samsung’s new flagship series will not support under-screen cameras, nor did he explain why Samsung is reluctant to adopt this technology, although everyone may have an understanding in their hearts.

Samsung previously launched the $1,799 Galaxy Z Fold 3, which was equipped with Samsung’s first-generation under-screen camera, but most reviewers felt that this level of under-screen camera technology was not worthy of its worth. 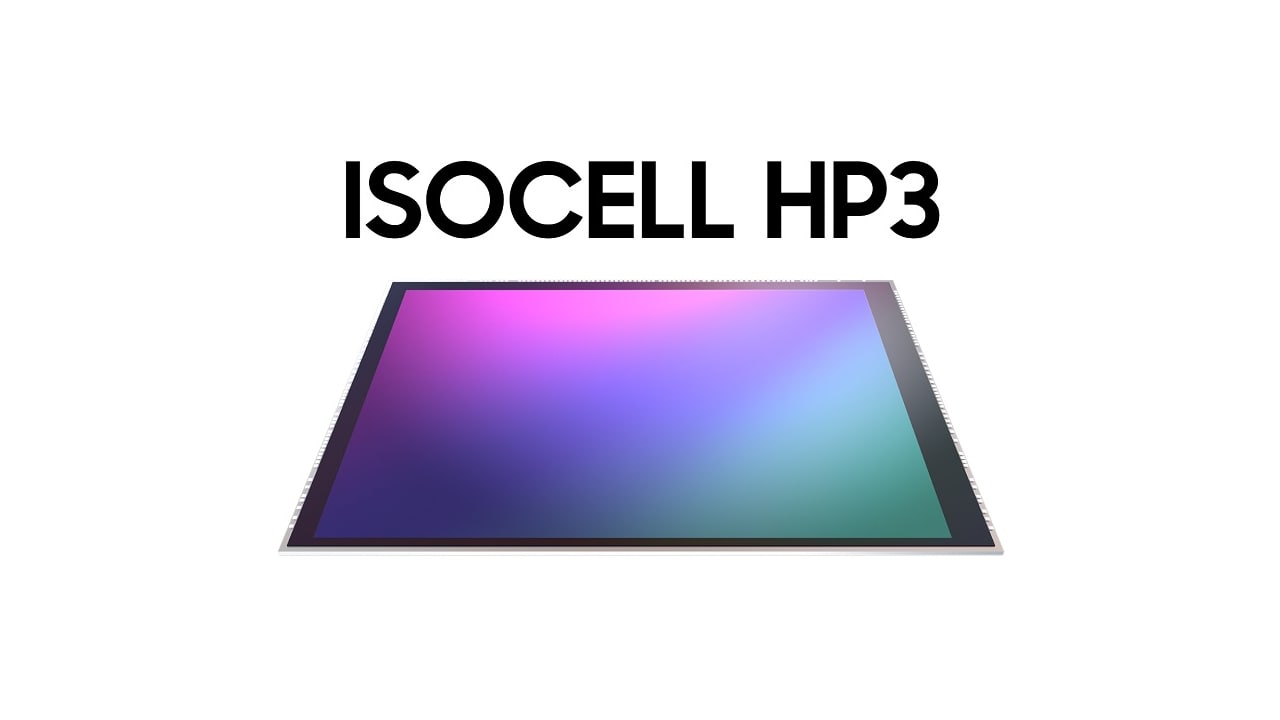 At present, mass production of under-screen cameras will be a very risky move for Samsung, because the shipments of the new generation Galaxy S23 may be greatly affected, and if it is not done well, it may lead to a whole the conventional flagship products that have not been available for years, and will further cause Samsung fans to gradually lose their favor.

It is worth mentioning that there is also news that the Samsung Galaxy S24 series may use off-screen camera technology, which is basically the same period as the Apple iPhone 16 series previously expected by the industry, but it is still too early to talk about this rumor, we might as well Let the bullet fly a little longer and see.

In addition, sources previously reported that Samsung is considering a 12MP front-facing camera sensor for the Galaxy S23 and Galaxy S23 Plus, and Samsung Electronics is developing a 200-megapixel mobile phone camera, and the camera is expected to be first equipped in the next-generation Samsung Galaxy S23 series phones. But now, this is still a bit difficult, although Motorola has already used this new 200-megapixel sensor.