PSA: Samsung Galaxy S20 and Note 20 will not receive any major update after Android 13

Somewhere users are aware of this fact but, definitely, slip from thought. But it is true that Samsung Galaxy S20 and Note 20 smartphones will not receive any further major updates, which means users have to be satisfied with the Android 13 only.

Additionally, the Samsung Galaxy Note 20 is the only heir of the Note series, and no major update turns it toward the point of end. The series will slip from users’ minds and obviously, they will switch to another smartphone. But there is also a point of relief that the company continuously sends the monthly security update for both devices. And monthly updates will help your Samsung Galaxy devices to be compatible and fight bugs and malware. 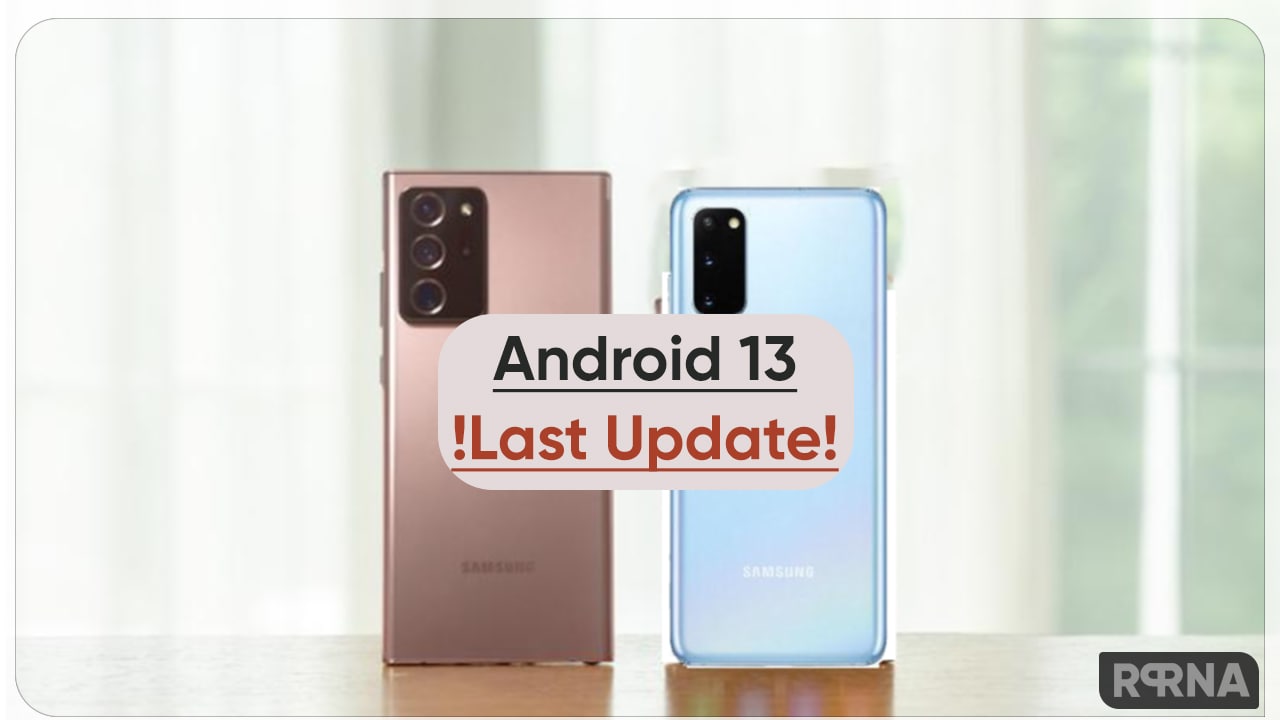 Samsung has no plans to make rollable or...