Finally, the wait of Galaxy fans has now come to an end Samsung has officially begun its One UI 5 Beta rollout for Galaxy S22 devices in Germany. This new Android 13-based One UI 5 beta will bring lots of new features, customization options, and a whole new UI for the users.

This brand new One UI 5 will bring lots of changes and new offerings for your Galaxy device and it’s currently live for German users. The company will start its expansion for more devices after examining the stability and reliability of this beta update. 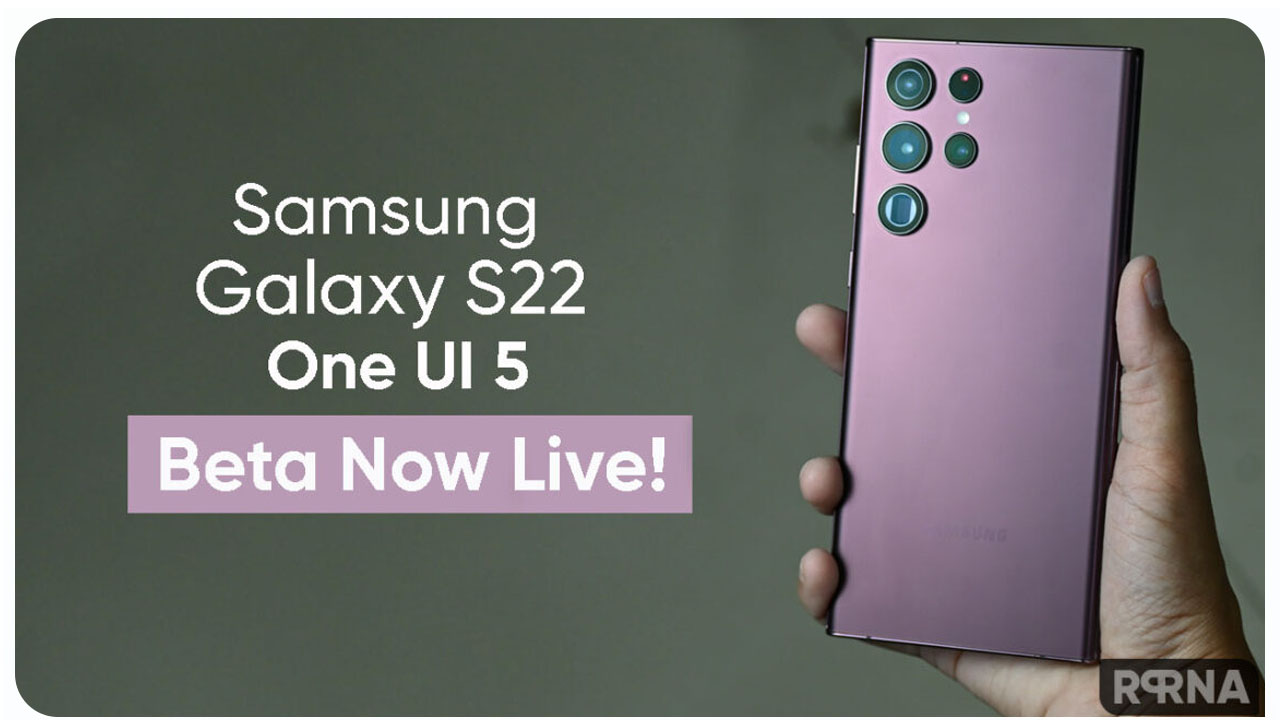 If you are in Germany and operating Galaxy S22 devices then you can access this beta update to experience brand new offerings before anyone else.

Note: Before installing beta software, we highly recommend you, back up your data as the beta software can cause lead you to data loss.