According to Reuters, Australia’s competition watchdog said on Thursday that a court had ordered Samsung Electronics’ local subsidiary to pay a fine of 14 million Australian dollars because the company misleadingly advertises the water resistance of some Galaxy smartphone products.

The Australian Competition and Consumer Commission (ACCC) said Samsung Australia admitted to misleading buyers about the water resistance ratings of some Galaxy phones. Regulators first sued the company in July 2019.

The statement revealed that Samsung Australia made false or misleading descriptions of the water resistance of its Galaxy S7, S7 Edge, A5 (2017), A7 (2017), S8, S8 Plus, and Note 8. More than 3.1 million Galaxy phones were sold in Australia. 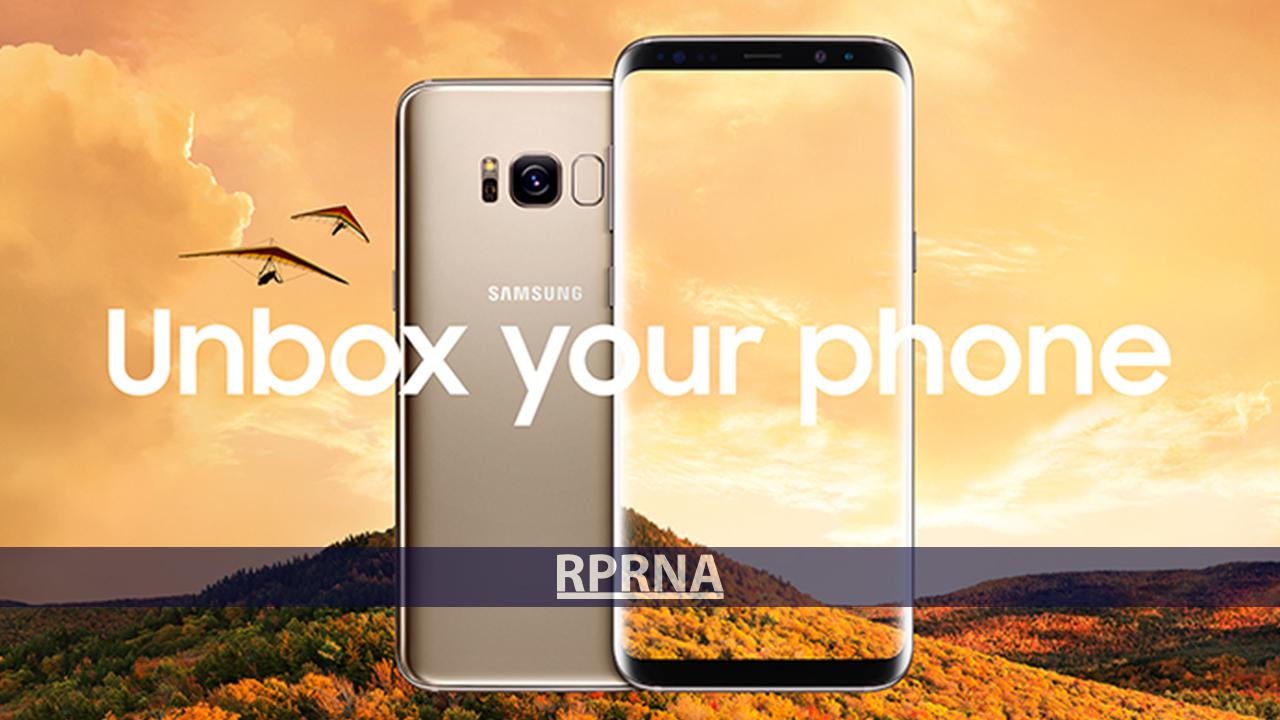 The regulator said that between March 2016 and October 2018, Samsung advertised in retail stores and on social media that the Galaxy phones could be used in swimming pools or seawater. However, the ACCC has received hundreds of complaints from users that the smartphones did not work properly or even stopped working altogether after exposure to water.

Samsung Australia has admitted that if a Galaxy phone is submerged in a swimming pool or seawater, the charging port has the potential to corrode and stop working if the phone is charged in wet conditions. In addition, Samsung Australia’s parent company Samsung Electronics has previously sought to recall the Galaxy phones in an effort to mitigate the impact of the aforementioned charging port corrosion.

ACCC chair Gina Cass-Gottlieb said Samsung’s water-resistance claims were a big selling point for these Galaxy phones. Many consumers may have been revealed to these misleading water-resistant ads before deciding to buy a new Galaxy phone.