Samsung Galaxy Flip 4 is coming with a larger 3700mAh battery size, bigger than the 3300mAh battery available on the Galaxy Z Flip 3. It will add 4 hours of battery life as an improvement.

Samsung adjusted the hinge of the Flip 4 and made them 5mm smaller to fit the larger battery. The Galaxy Flip 4 will support super-fast charging and go up to 50% in just 30 minutes using a 25W or higher charger.

Samsung Galaxy Flip 4 will be unveiled at Samsung’s Unpacked event next week.

The Z Flip 4 has a "Slim Hinge" that is 6mm smaller than the Flip 3's hinge. This allows for a bigger battery of 3,700mAh. #GalaxyUnpackedhttps://t.co/YaM2EVjp2s https://t.co/aJ7ZPMwFnb pic.twitter.com/sUMBcH4Anj

Samsung will unveil the successor of Galaxy Z Flip 3 and Galaxy Z Fold 3 on August 10, which will be summoned as Galaxy Z Fold 4 and Z Flip 4. So far we got a lot of information about these devices and now Samsung confirms color shades for the upcoming Galaxy Z Flip 4.

Further, the webpage listed the device with four primary color variants including Blue, Bora Purple, Graphite, and Pink Gold, additionally, the BESPOKE Edition will have many more colors like Red, Green, Yellow, Navy, and White, and a frame with three colors Black, Silver, and Gold. 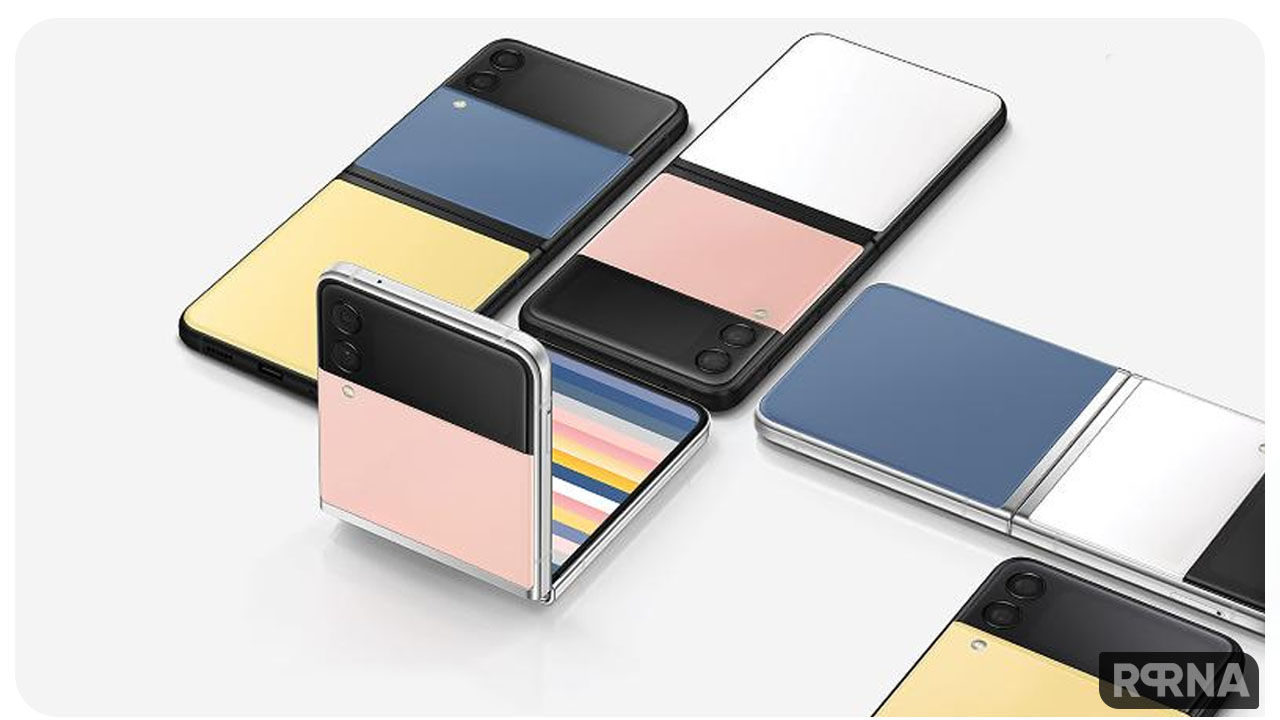 Apart from these 70 color options and storage variants, the listing did not reveal any other information about the Galaxy Z Flip 4 or Galaxy Z Fold 4, and its also not confirmed whether the company revealed this information accidentally or intentionally.

However, the company will unveil its products on August 10 at 9 PM, through virtual live streaming, and along with the Galaxy Z Flip 4, Z Fold 4 the South Korean tech giant will also unveil more products like the Galaxy Watch 5, Galaxy Watch 5 Pro and the Galaxy Buds 2 Pro.

At last, we can say that these 70 color options of the Galaxy Z Flip 4 can win the heart of the users and can help the company to expand its shipment compare to the previous year as the company has targeted, and this can also replenish the extended pricing of the product.