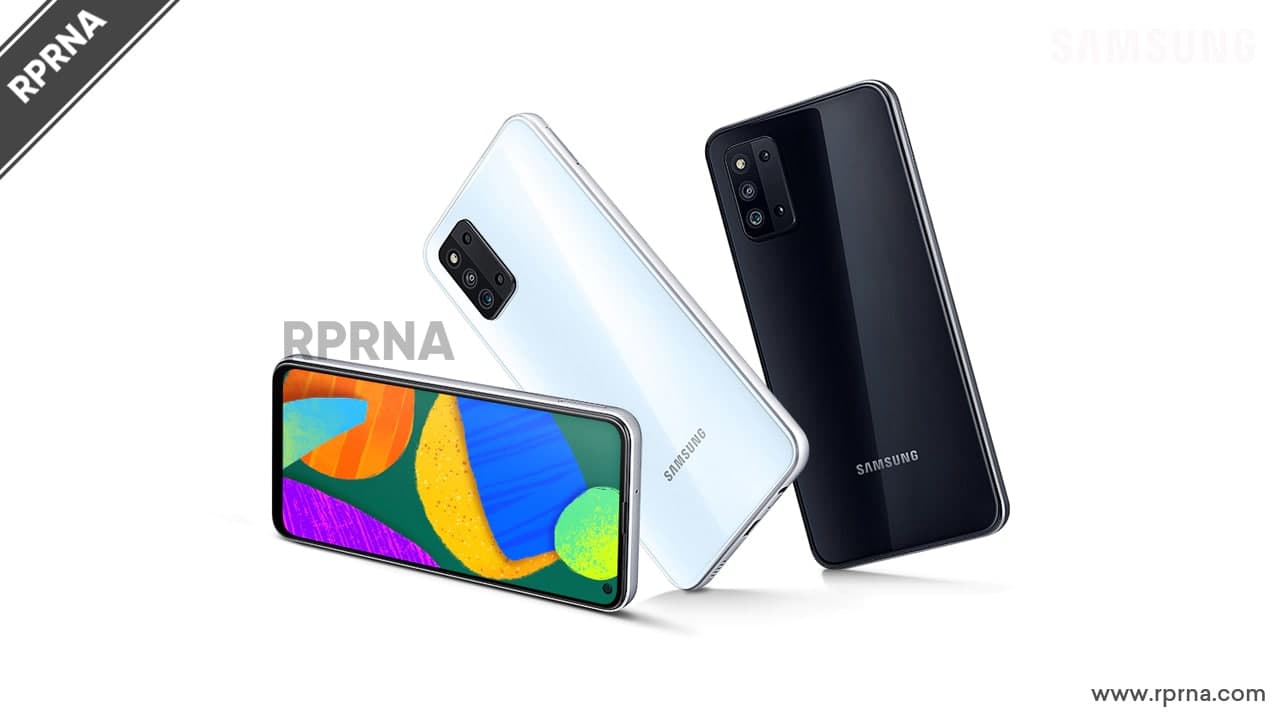 Samsung Galaxy A72 smartphone users in Europe have started collecting the Android 13-based One UI 5.0 update. The update brings a massive collection of features and improvements for the corresponding device owners along with the pinches of per-app language, stack widgets, Color Palette, and more.

Earlier this week, the Korean tech maker began releasing the Android 13 major update for the Galaxy A72 smartphones in the Russian markets. As of now, the company is expanding the latest update in more regions. European fans can install the new firmware carrying the A725FXXU4CVJB build version.

In terms of additions, the Samsung Galaxy A72 One UI 5.0 update changelog reads the presence of enhanced Notification functions, access to enable or disable the RAM Plus feature, customization for camera features, lockdown mode, addition and creation of widgets on the home screen, and more.

On the flip side, you will also find elements like Color Palette feature. Single Take feature, Notes app, Bixby, and many more applications will also show reflective changes after adopting the new operating system. Ahead, you will also grab the following segments: 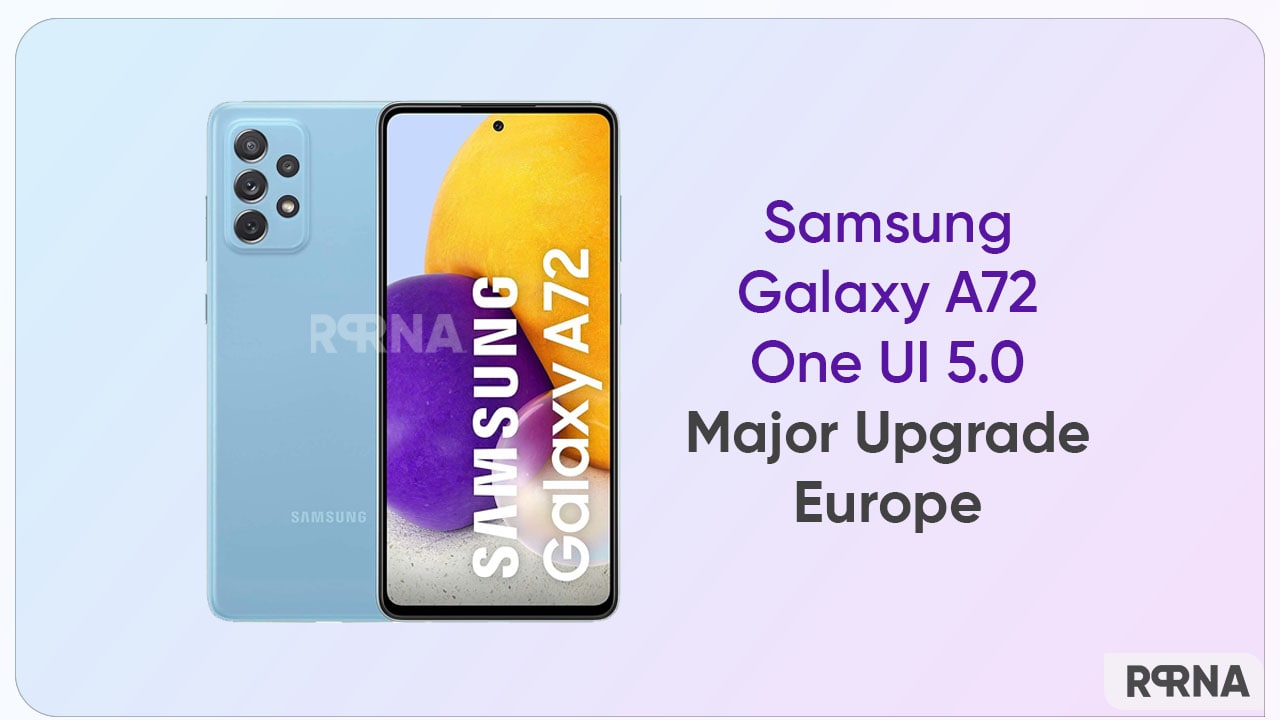 The company has started dispatching the high-end upgrade for the Galaxy A72 smartphone users. Thus, it will soon reach your respective handset in the upcoming days. However, you can take off the lead and try the manual steps to install the update immediately.

Before you proceed, make sure that you have an ample amount of storage space and battery level to conduct the installation.