Yep! One more midrange Samsung Galaxy smartphone grabs the One UI 5.0 update with the Android 13 revamped UI design and sophisticated features, the Galaxy A73 is the one. Although, its twin Galaxy A53 had already been under commerce for this new stable UI in the past days.

In the current scenarios, Samsung Galaxy A73 users obtain the One UI 5.0 update rolling out in Malaysia, and will soon expand in another region. Well, here are some reasons why users are very excited about the new UI for other devices, and to experience a new era of features.

Some of the improvements that have drawn the most notice include the 16-color palette presets, stack widgets, the capability to extract text from photographs, and new camera watermark features, in addition to resolving all the problems and kinks that customers are now facing. Also, the performance, UI fluidity, and transitions have all improved for your better experience. 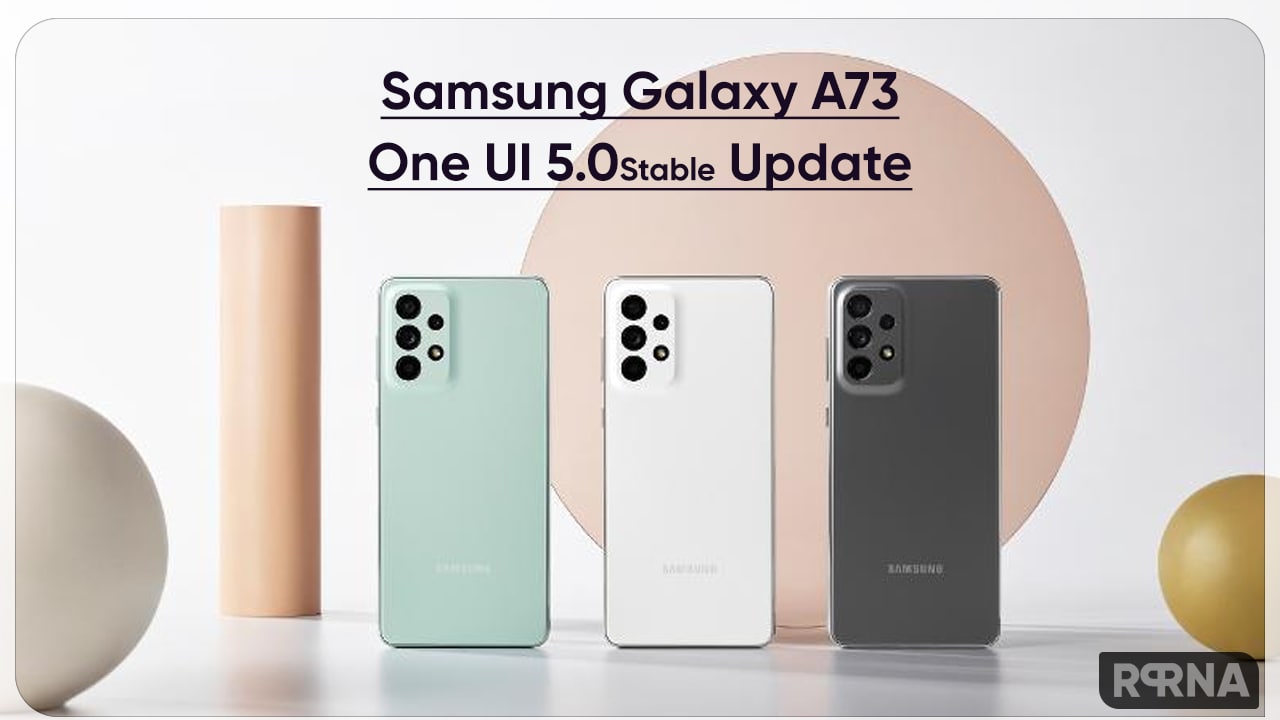 As per the changelog, the update adds One UI 5.0 November 2022 security patch for the Samsung Galaxy A73 smartphone users, which means Samsung offers an: Install one, get one free for the users.

Samsung has also upgraded the stock app including Gallery, text that may be extracted from photos using the OCR capability of the built-in Camera, and Keyboard apps. Additionally, animated and augmented reality (AR) emojis are included with Samsung Keyboard.

We suggest users keep checking for the update to experience a lot of improvement and enhancement. Also, you can not be getting the issue that you might bother with the current version of One UI 5.0 version.

One UI 5.0 user can identify the update through the One UI 5.0 update A736BXXU2BVK2 just one the Settings app>> Software update now Download and install key, and you’re done.