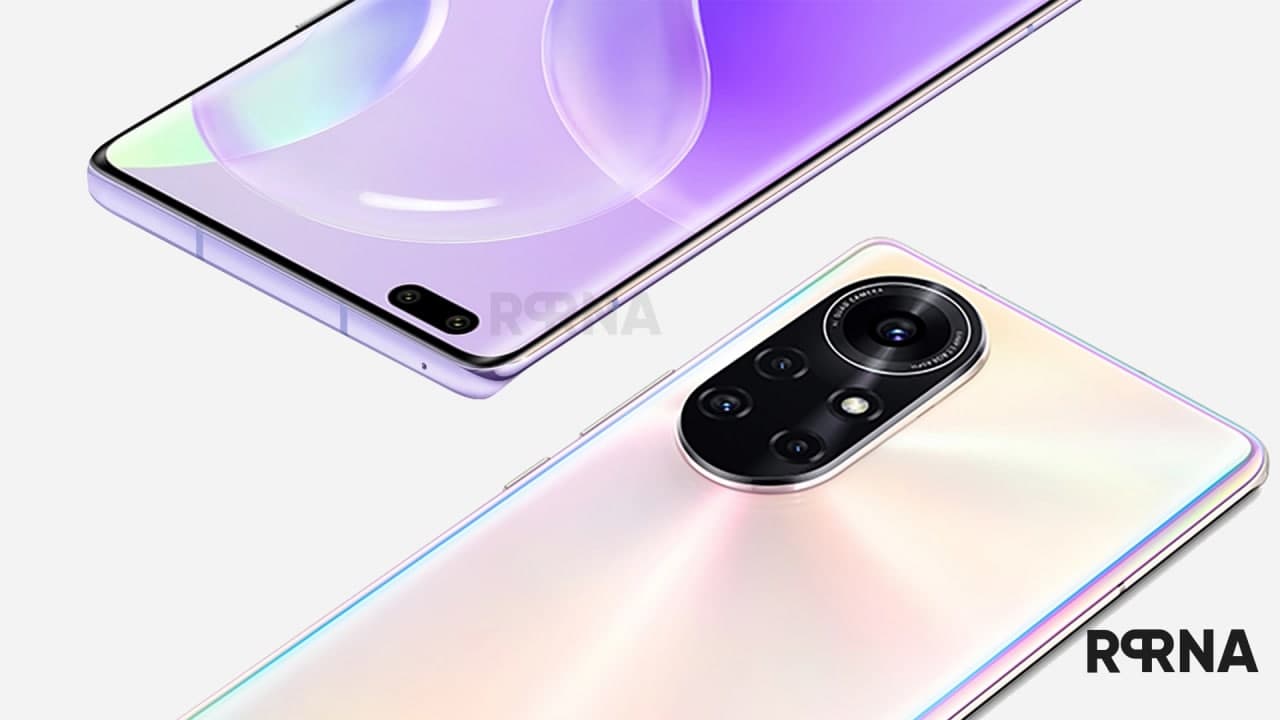 Besides, the heir of the Note 20 series users waiting for the Android 13-based One UI 5.0 software update, as it was already released in some regions. Users are hoping to get the new UI along with the November 2022 patch, but may this update makes your device more compatible to run Android 13 seamlessly.

We recommend you stay up to date with your Galaxy phone to get the Android 13 update, as required your device should be running on the recent version for the major update. Let’s discuss the November 2022 update changelog for your Samsung Galaxy Note 20: 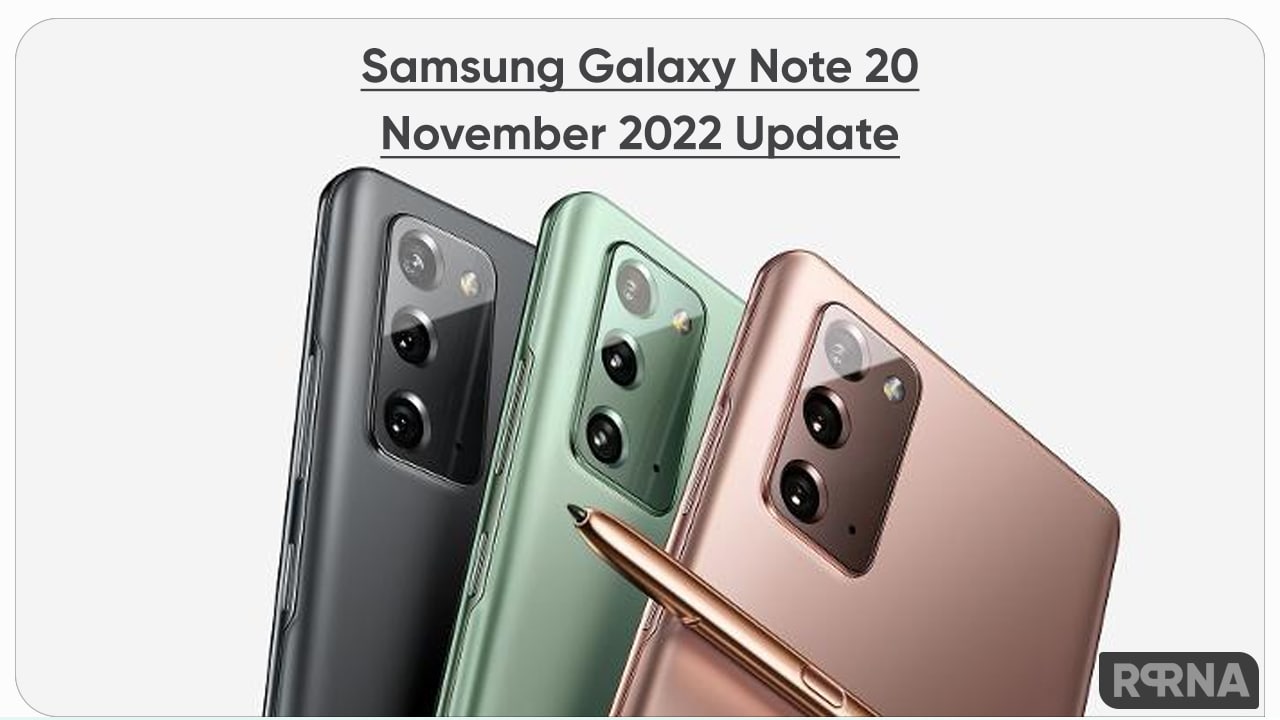 Herefore, the most recent software update does not bring any noteworthy improvements or new features to the devices. It strengthens the security of your phone’s operating system to safeguard your files and shield it from malware and viruses.

Meanwhile, fairly pointless to add any feature with the recent Android 13 update on its way for the Note 20 users, packed with a bunch of new functionality the November 2022 patch is only to maintain the security of your devices.

In the US, the carrier-unlocked versions of the Samsung Galaxy Note 20 and Galaxy Note 20 Ultra are now receiving the November 2022 security patch update with One UI build versions N981U1UES3FVJ1 and N986U1UES3FVJ1.