Samsung Galaxy S22 Price: It could be more expensive than the Galaxy S21 series

It is rumored that Samsung plans to announce the Galaxy S22 devices at an Unpacked event on February 8.

We now have a new rumor about the pricing of the Galaxy S22 series. Check the information below (image credit: Letsgodigital).

The trusted source, Roland Quandt, has now revealed two new Samsung chargers. According to the information shared on Twitter, the Samsung EP-T6530 charger is equipped with 2 USB-C ports and one USB-A port.

The Trio-Charger will be available on the market from mid-December at a price of 59.90 euros. Using Super Fast Charging 2.0 via the 65W port, you can charge a notebook. Alternatively, you can quickly charge a smartphone via the 25W second USB-C and the 15W USB-A port. 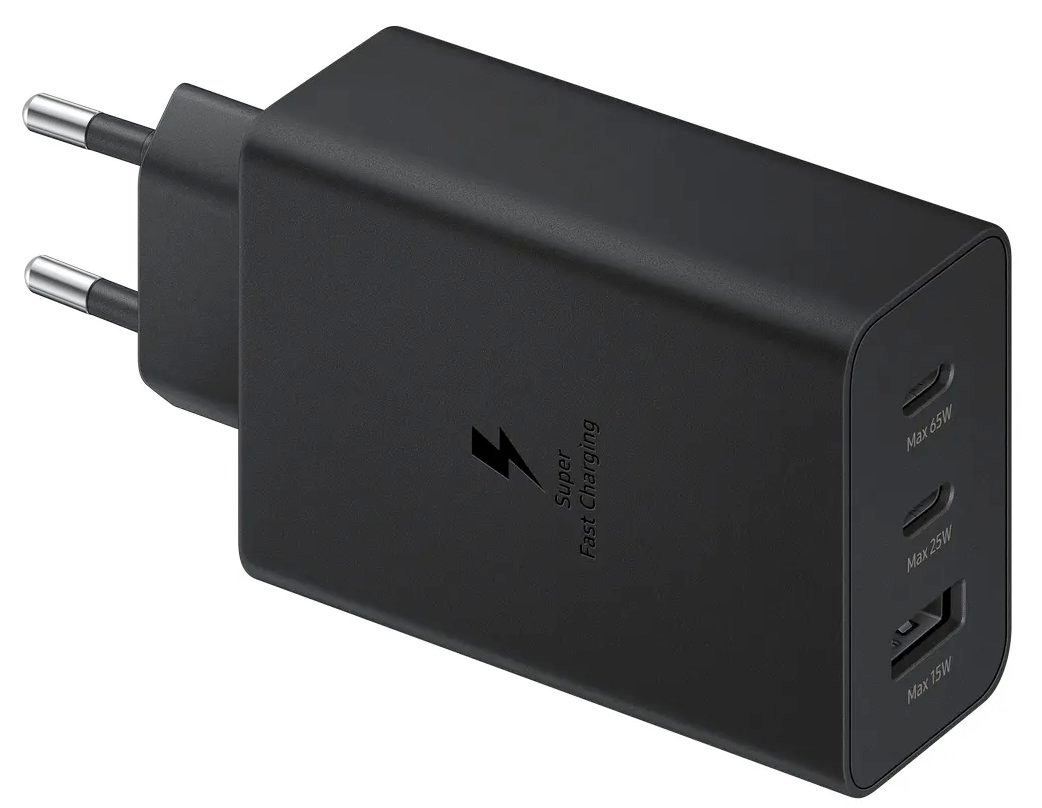 As we know, Samsung has already released recent flagship smartphones with a 25W fast charging support. You can expect that Samsung could introduce 45W fast charging on the Galaxy S22 Ultra.

According to the rumors, the Samsung Galaxy S22 series launch event is scheduled for February 8th, and the pre-order time will start on the same day, and the official sale will begin on February 18.