[JOIN US ON TELEGRAM]

According to the information, the Galaxy S22 devices will get the Android 13 (One UI 5.0) stable and beta around July and later this year respectively. However, Google introduced the Android 13 OS as Developer Preview in February 2022 and soon Samsung will release it for your Galaxy phone.

We’re expecting an Android 13-based One UI 5 beta program for the Galaxy S22 line in July or August this year. If the Beta program of Android 13 (One UI 5) will start in July, it is likely to be available for public rollout within two or three months to October. And this beta program will be available in 7 countries, allowing consumers to experience the new OS. 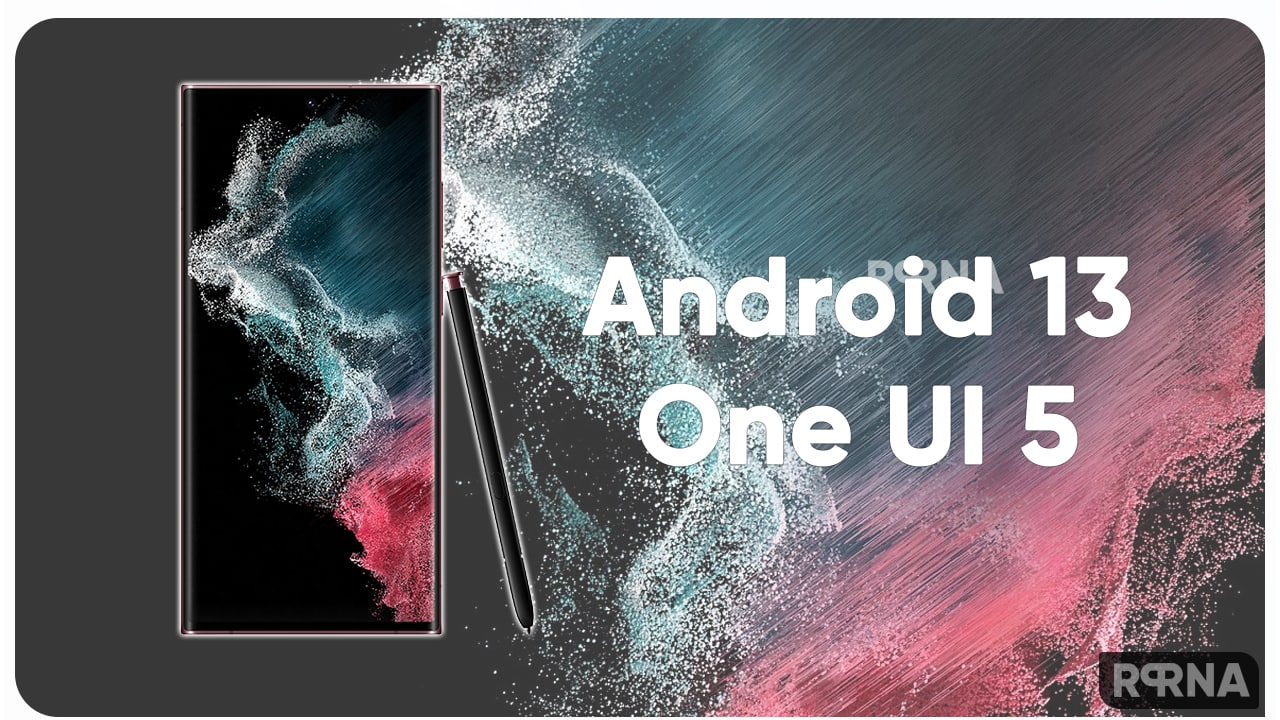 Samsung may soon release the latest Android 13-based One UI 5.0 beta program for its flagship smartphone series Galaxy S22, S22 Plus, S22 Ultra. The version number that comes with the Android 13 beta program has also been revealed which is S906NKSU2ZVF6. (Via)

Last week, Samsung’s Good Lock, one of its modules, One Hand Operation+, received a new update. Surprisingly, this new update comes with new features and improvements but most importantly, the company has confirmed that the One UI 4.1.1 update is based on Android 12L.