Samsung’s November 2022 security update to the US owners of the Galaxy S22 series smartphone has a lot of additions and fixes over the previous version. Therefore, if you experience any problems with your Galaxy smartphone, such as latency, or bugs. Then the most recent update especially includes the following enhancements:

The November 2022 update for Samsung Galaxy S22 corrects a variety of flaws and issues. Despite having 3 critical, 32 high, and 1 moderate CVE, only 15 of them are relevant to Galaxy devices, and 2 were already present in earlier editions. 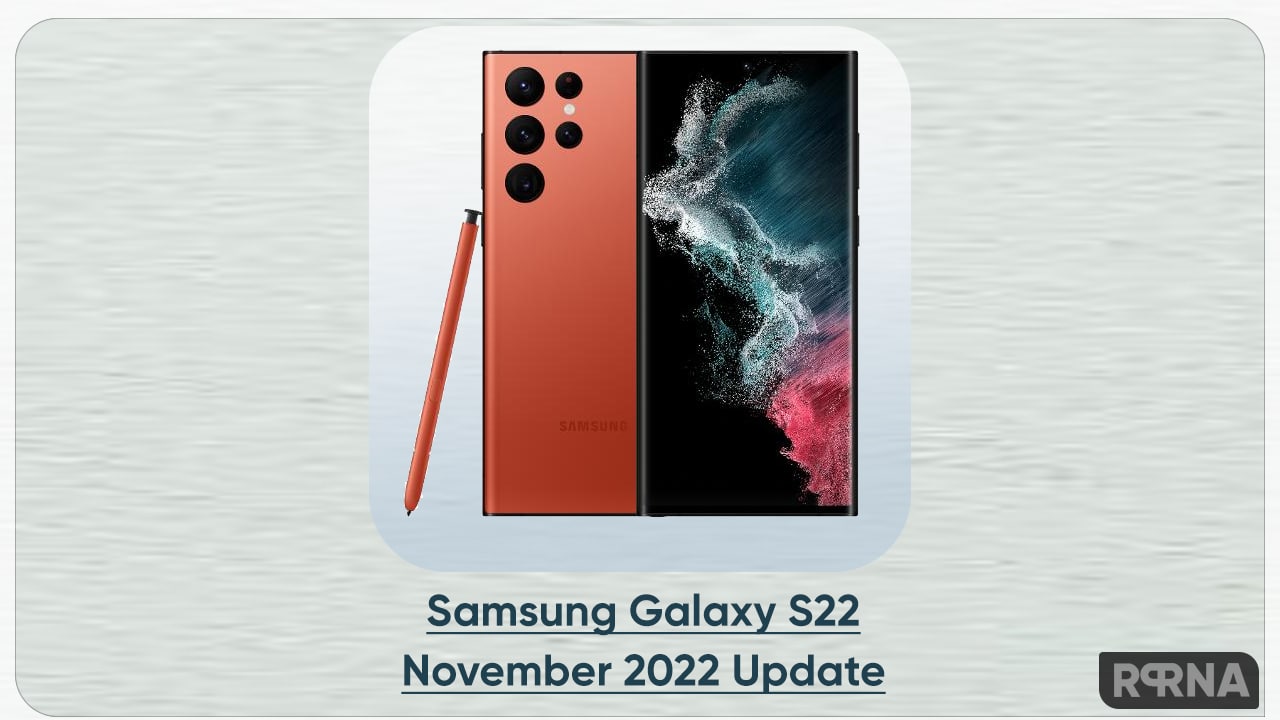 For the Galaxy S22, Galaxy S22 Plus, and Galaxy S22 Ultra, respectively, the most recent software update comes with software versions S901USQU2BVK1, S906USQU2BVK1, and S908USQU2BVK1. To be clear, the Verizon-models Galaxy S22 can presently get the upgrade.

Samsung Galaxy S22 users, just open the Settings app, find the Software update option then tap on the Download and install key. Once the installation is done don’t forget to restart the smartphone after.

Samsung is the only OEM to release the monthly security patch update at the beginning of each month. Just for the users’ comfort and contentment with how well their devices function. Mid-range smartphones are also included to receive the monthly security update on time, in addition to the most recent flagship models. It demonstrates the firm’s commitment to offering users a better-than-ever experience with its models.