So, Samsung owners we are in the month of October, and here is time to refresh your Galaxy device with the respective month’s security patch. Samsung has already begun releasing the October 2022 security update for a number of devices and now it’s turning for the Galaxy A02, Galaxy A13, and Galaxy M32 smartphones.

However, if you own one of the handsets then this article is meant for you. Korean tech giant lately brings system security updates for the Galaxy A02, A13, and M32 devices to make them more compatible to run wisely.

Let’s discuss their changelog in depth: 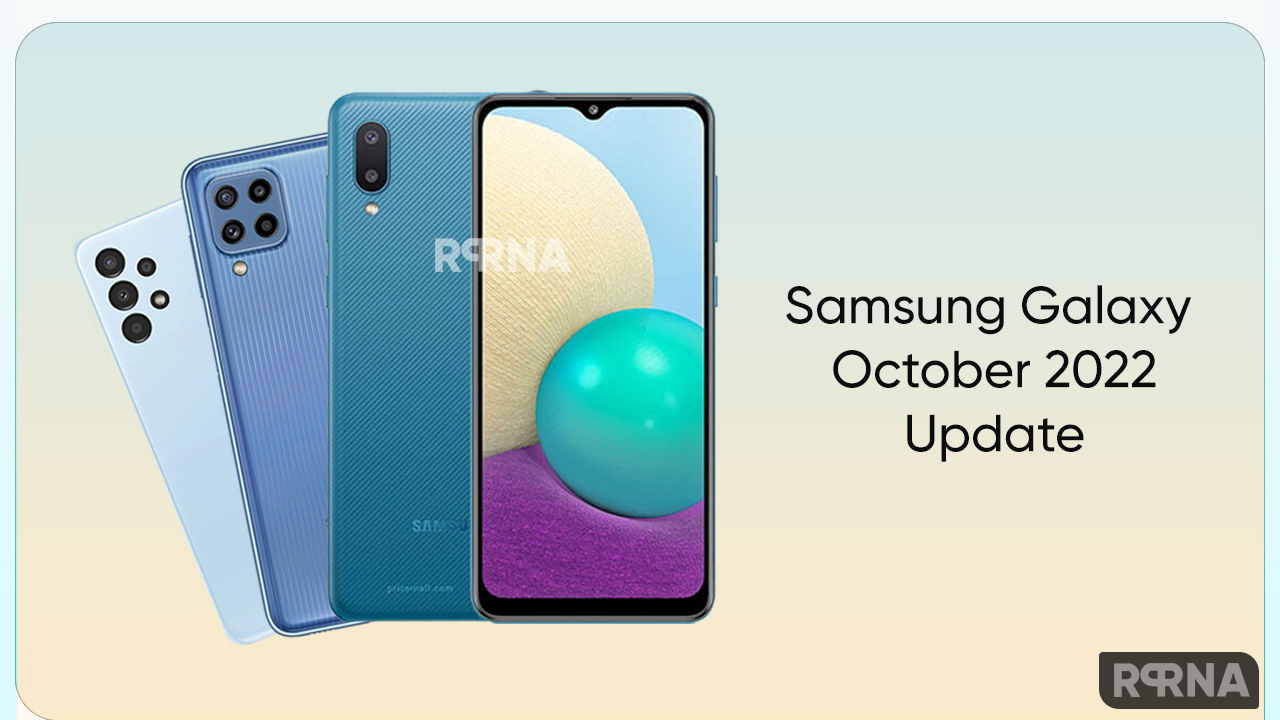 Notably, the update is currently floating in the following below-mentioned markets:

Samsung Galaxy A13: The October 2022 security update for the Galaxy A13 smartphone users in the US brings fixes for the test messages issue that you faced in the current version of the One UI.

As per our respective source, the update can be known through the A135USQS2AVI1 build version. However, the company is working to expand it to more regions. Just actively check for updates on your device.

Samsung Galaxy M32: Likewise the other two devices the October 2022 security update for the M32 smartphone users fixes some general issues from the monthly patch and give your system better security. To identify the update just check whether the One U M325FVXXU4BVI2 update is pending on your devices or not.

By going to Settings >> Software update >> Download and install, you may now access the latest improvements. Wait for the device to check for available activity before fetching it to your phone using simple instructions.