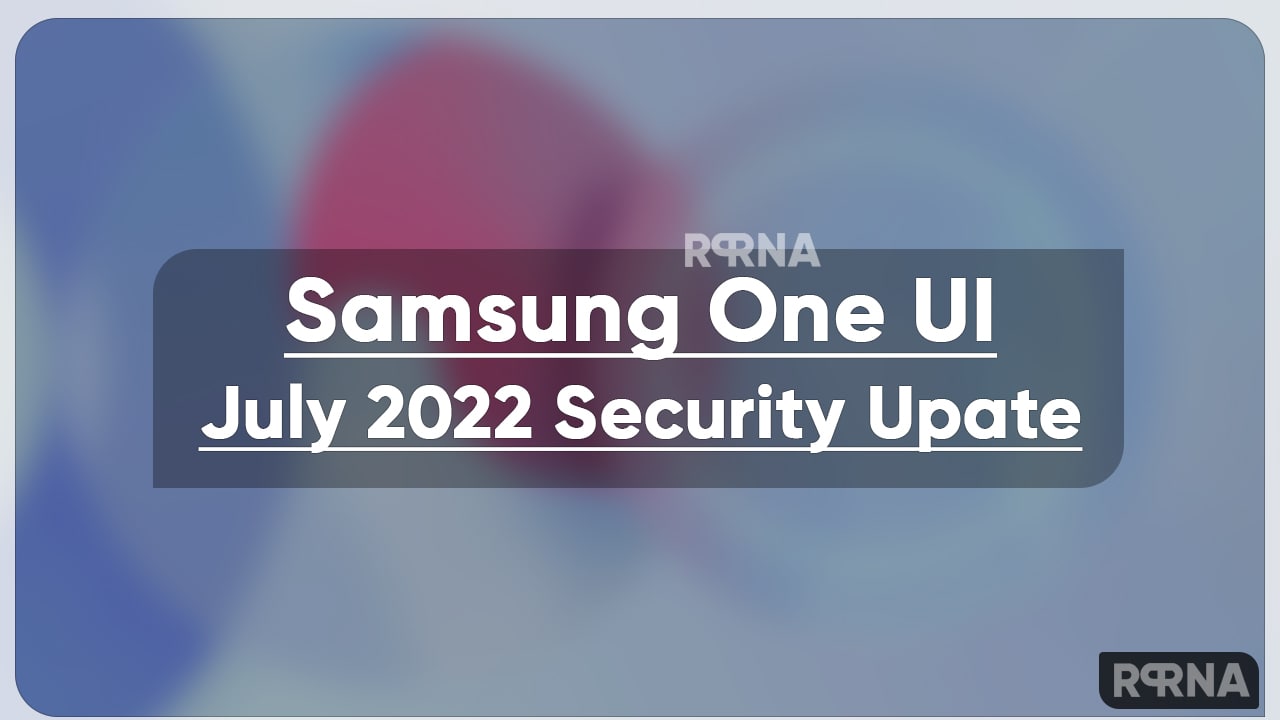 Samsung is busy in the hustle and bustle of the giant flagship – the Galaxy S23 series. While the S23 member is in preparation, new rumors speak that Samsung has begun the One UI 5.1 testing for the Galaxy S22 and S21 series. Consequently, these devices can get updated anytime.

Recently, Twitter tipster @tarunvats33 shared the latest One UI 5.1 test builds for the Galaxy S22 and S21 series smartphones. At the same time, he suggests that the testing has reached the final stage, which means the corresponding device users will soon get access to this update.

Although the blogger didn’t mention the exact schedule for when the update will go live. But as we know One UI 5.1 will be launching on the first day of February, we expect the major update to roll out to Samsung Galaxy S22, S21, and S20 series phones by the end of February.

It is worth mentioning that the final One UI 5.1 test builds for Samsung Galaxy S22 can be identified via firmware version S908EXXU3CWAC. Whereas the Galaxy S21 users can determine it through G998BXXU6EWAA and Galaxy S20 through the G980FXXUFHWAF version.

Also, these builds are spotted for the Indian customers as the CSC code mentioned in these builds is “INS” or “INU”, which belongs to the Indian unit. However, it does not mean that the update should release in India first.