According to the latest report, Samsung SDI is preparing a test line at the Cheonan factory in South Korea to test the batteries that will be supplied to Tesla.

Sources say the cells are 4680 cylindrical cells (46mm in diameter and 80mm in length), and the South Korean battery company will validate the technology within the year.

The source said that Samsung SDI is preparing at least two versions of the battery, one of which is an alternative version with a length of less than 80mm. They say it’s like BMW, not Tesla, requiring the use of shorter 46mm diameter cylindrical cells. 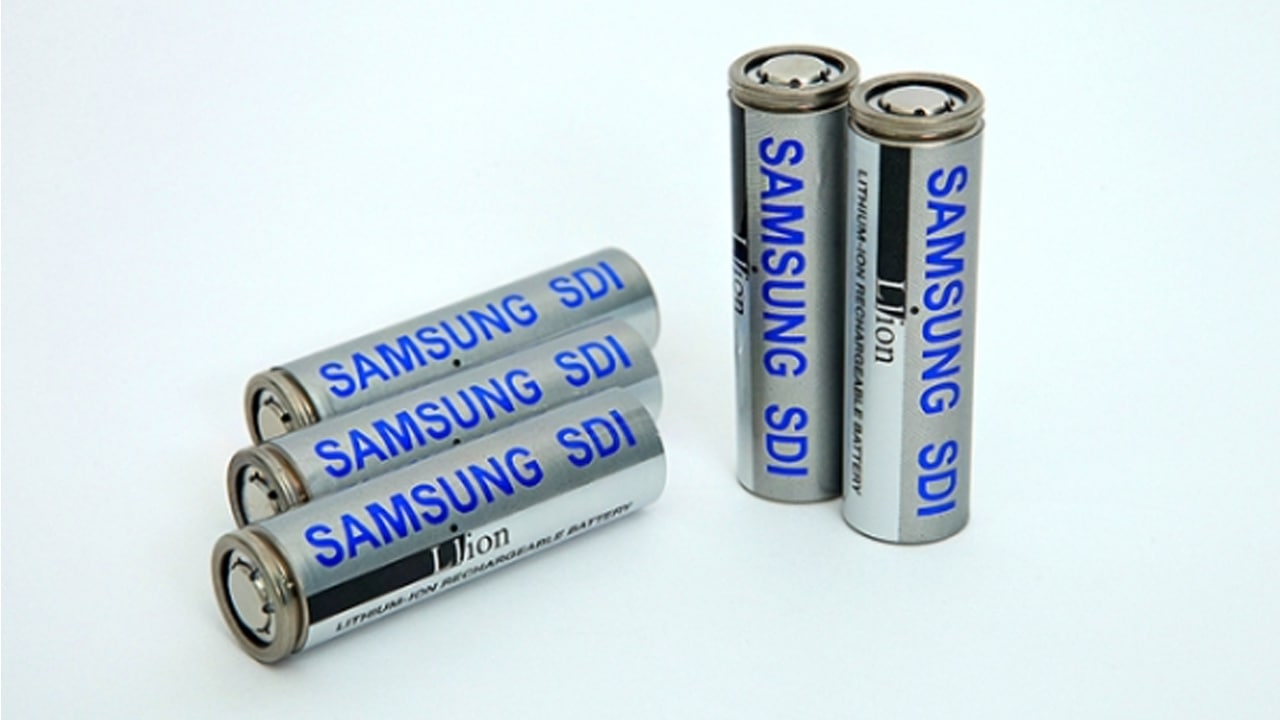 As the leader of the entire Samsung business group, the vice chairman of Samsung Electronics recently visited Europe and publicly confirmed that he met with people from BMW during his visit. The pilot line that Samsung SDI is preparing in Cheonan has an annual capacity of just under 1GWh and a production rate of 20ppm, the report said.

The goal is to increase production rates to 200 to 300ppm, which would be equivalent to 8GWh to 12GWh of annual capacity. But the actual mass production line will likely be built at Samsung SDI’s battery plant in Seremban, Malaysia.

The report noted that Samsung SDI increased production of its 2170-type cylindrical cells there last year. The plant started producing cylindrical cells as early as 2012. At present, the company has placed orders for equipment in the pilot line. Among them, Hanwha will provide electrode equipment, and Koem will provide wire winding machines and assembly equipment.