Samsung implements top techs and features in its Galaxy phones. The company believes in bringing a new change with every latest product. But it looks like that will not be the case with the S24 series. In the latest edition, Samsung rumored to continue the ‘Snapdragon for Galaxy’ chip scheme for the Galaxy S24 devices.

The information has made its way from the Twitter wall of the famous tipster – @heyitsyogesh. Eventually, the blogger said that the ‘Snapdragon for Galaxy’ chip plan with not remain stagnant for the Galaxy S23 lineup, but will also take place for the Samsung Galaxy S24 models.

That’s not it! The tipster further said that the company may extend this process until a more powerful Exynos processor doesn’t get ready. Consequently, this also hints that the S25 models coming in the time ahead may house the brand-new and dynamic Exynos processor.

The reason behind halting the Exynos chips for this Samsung device is that the users of earlier Galaxy smartphones running on the Exynos processor were facing many problems like battery drain, poor performance, etc. Several users complained about it.

Currently, Samsung is reportedly using an overclocked version of Qualcomm Snapdragon in the Galaxy S23 series smartphone named Snapdragon 8 Gen Mobile Platform for Galaxy. Let’s see how much time the company will take to bring back the Exynos on the surface. 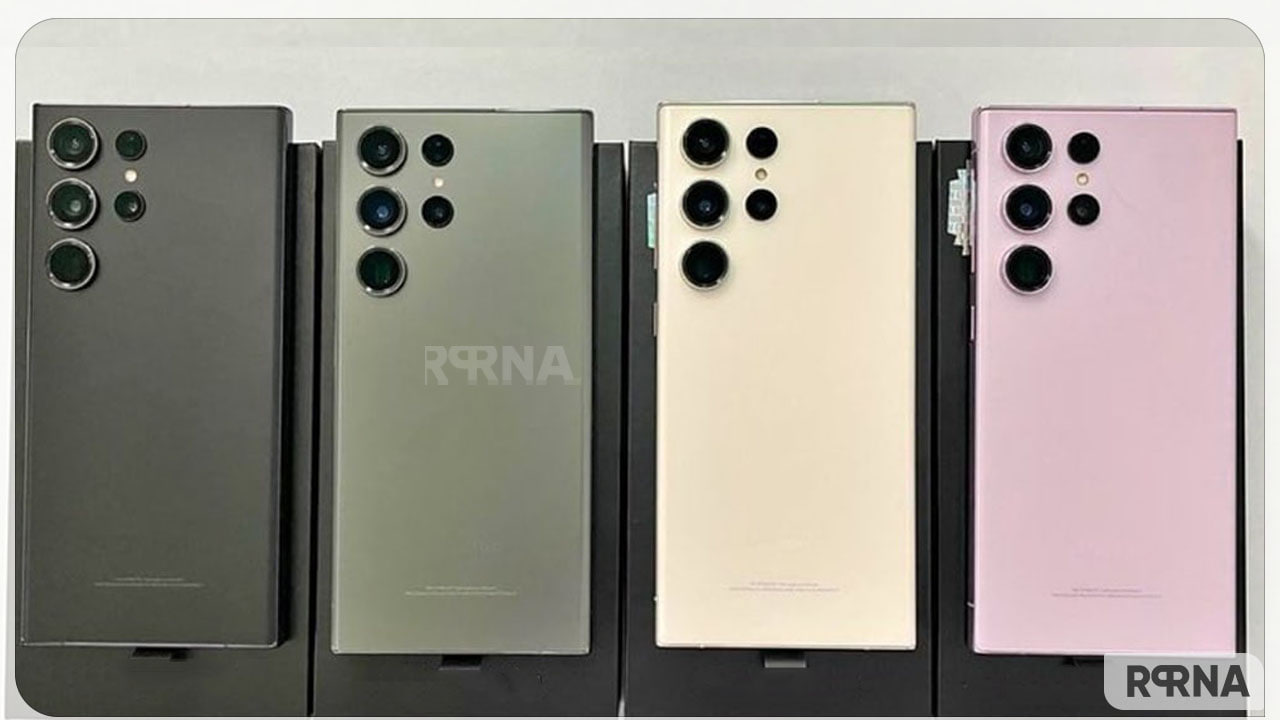