T-Mobile network recently dispatch the Android September 2022 security patch update, for two of the most loveable Samsung smartphone including, Galaxy Z Flip 4 and Galaxy S10 series devices users in the US market.

This newly released enhances security with the September 2022 patch update, which includes enhancements to the general reliability of the devices tied to T-Mobile. However, the update is to make your device compatible with the Android 13-based One UI 5.0.

Yes! Samsung is working on developing new software, and before releasing a stable version, the firm should ensure that its devices can run wisely over the new version. Also, beta versions of the software are frequently tested, and it’s important to make smartphone phones compatible.

We recommend users download and install this T-Mobile September 2022 security patch for the Galaxy Z Flip 4 and Galaxy S10 series. Below you can check the changelog and other important aspects of the update. 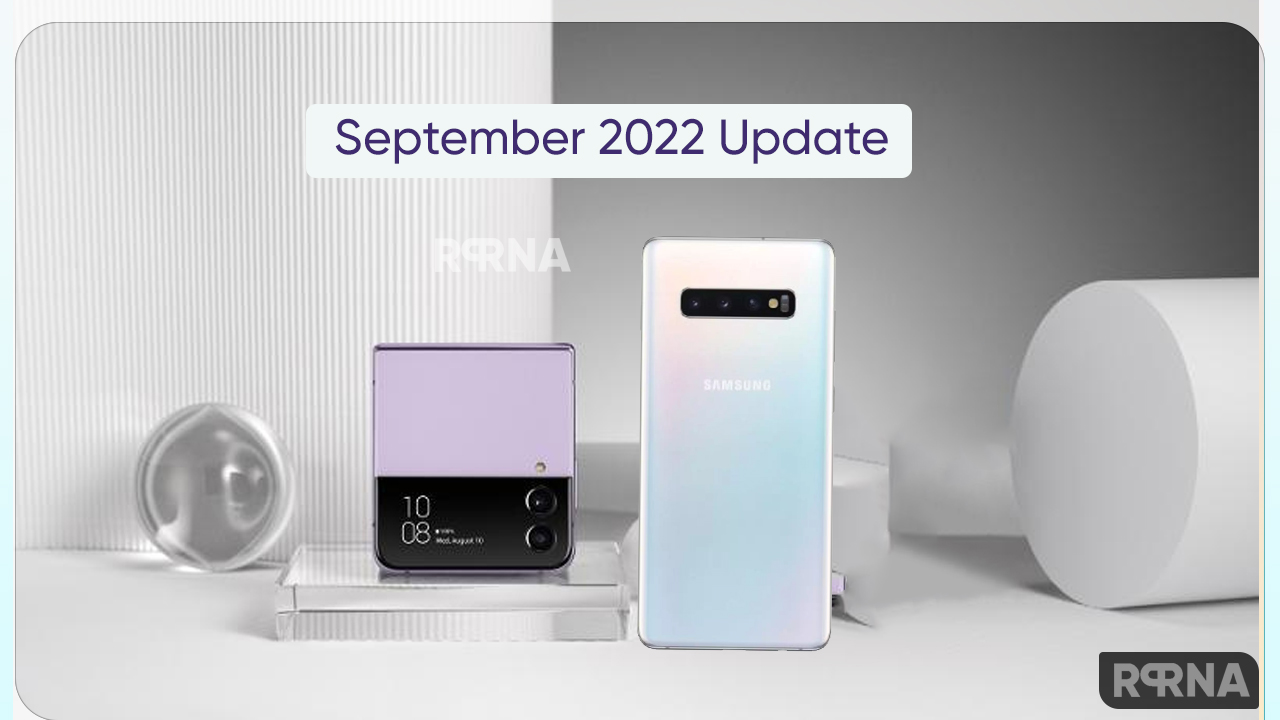 Nothing else has been added by the update besides these. The Samsung Galaxy Z Flip 4 September 2022 update with One UI build number F721U1UEU1AVIA is worth highlighting.

Samsung Galaxy S10 series: The update improve the security and the stability of the device. Along with, significantly improving the performance of your phone, Samsung has also fixed a number of vulnerabilities and exposures. These updates cover 29 SVE issues with Samsung One UI software as well as 24 CVE issues with Google Android OS.

However, the recent update in corporate for the

Check for the update through Settings>> Software update and Download and Install.